There’s A Pilot App For That...

Aviation-related phone and tablet applications are proliferating into all sectors of our industry - with a significant growth in those used by pilots being the focus of this review. It would take a complete manual with regular updates to provide a fair summary and assessment of applications available for pilots..... 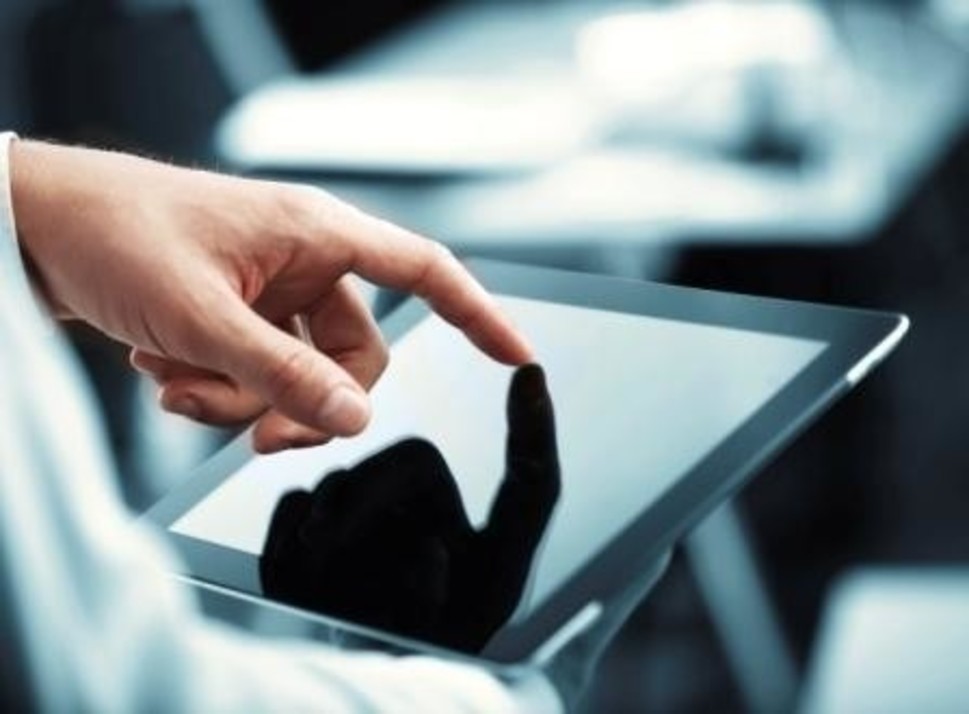 Aviation-related phone and tablet applications are proliferating into all sectors of our industry - with a significant growth in those used by pilots being the focus of this review. It would take a complete manual with regular updates to provide a fair summary and assessment of applications available for pilots. Some Apps are available without being tied to a specific aircraft model or equipment type. Others are locked-in, meaning the application supplements - or is tied to - a certain aircraft model or equipage.

A locked-in example would be Bombardier’s Flight Deck that offers pilots paperless documentation storing and access to serial number-specific Bombardier aircraft data. An unlocked example would be AirNav FBO covering the United States and Territories FBO locations with pertinent details and fuel costs.

Apps mostly come from three primary operating sources: Apple iTunes – IOS; Google Play – Android; and Microsoft Store - Microsoft. Not all Apps are for both tablets and phones, and there may be different versions for each. Apps come either free or at a small charge, however free Apps often include in-App purchases that include Pro versions. Free Apps as locked-in, often involve fees related to the specific aircraft or equipment service that may already be a subscription an operator has. Pilot-related Apps may be categorized into groups depicted in Diagram 1, and covered in the following pages.

Breaking Out The Various Groups

Within the Aircraft group would also be those unlocked applications that various brokers provide for their own inventory of new and aftermarket business jets. Table 1 (as an example) maps out Gulfstream OEM business jet Apps useful to pilots. Throughout, some Apps listed are not strictly pilot Apps, but all involve aircraft operations. Table 2, meanwhile, lists some of the other applications available from major business jet OEMs.

JetBook, meanwhile, is a detailed aircraft guide not outlined in the tables, and covering all models as an alternative to the paper aircraft comparison guidebook. An excellent aircraft trading company application is offered by Jetcraft Corporation and includes a wide selection of new-to-market business jets, worldwide contact information for its regional offices, link to website, avionics, news and events. The phone and tablet versions are well adapted to user needs and include a very useful range map tool.

Equipment Applications for pilots tend to refer to system operating guides or user manuals provided by the various major board equipment manufacturers. Some are locked-in and others unlocked for general use.

Not to be missed (but not depicted in the table) is the Satcom Direct suite of applications, many of which are for passengers in business jets. However Satcom’s Yonder, Flight Tracker, Flight Deck 360 and SDR are all relevant for cockpits.

This category comprises what typically are generic applications used as aids for pilots with a goal of reducing or streamlining workload. One could conceivably argue that applications on tablets used in cockpits are all tools, given that tablets and EFBs in general are extremely useful tools for pilots.

However more specifically flight calculator applications - and there are a number - would be a true example of pilot tools. Apart from flight planning, there are range maps, weight and balance, and aircraft performance calculation applications that are widely available.

AOPA has a high quality EFB App – FlyQ EFB free within App purchases, while EFB – Charts and Weather for Aviation is a subscription-based App. The popular Flying with ForeFlight, meanwhile, has a separate 70-minute Sporty Pilot Shop familiarization video, and EFB Pro is an aircraft performance application for the EFB.

Finally, three stellar applications for tablets are ARINC Direct, Universal Weather, and Accu-Kwik, all of which are multipurpose tablet applications that are very useful to pilots. Flight List Plus, meanwhile, is a Google Play checklist application worthy of note.

Business Jet Upset Training by Aviation Performance Solutions is an invaluable application for safety conscious pilots, and Rockwell Collins has a very nice HGS Head- Up display application that is a good intro to those complex devices.

Jeppesen is a master in the area of Flight Planning and Navigation with several highend Apps for business jet users. A comparison of different popular Flight Navigation Apps are depicted in Table 4, indicating the various features available for each.

Among the Applications that are more centered on flight planning are aviation document Apps that focus on the ability to access, review and utilize cockpit documents. These often may be accessed in flight, usually via a dedicated Cloud site, and can be updated and re-sent for a number of different purposes. The App produced by On Board Data Systems is a good example of a document-only application that is designed for aviation use.

The ‘Cockpit Resource Management’ category spans a large area of guidance applications for pilots that are helpful to an overall efficient area of operations and crew management. For example, the 360 Aviation Flight Risk Assessment app reviews complying with IS-BAO as an SMS tool. Premier Jets, Corporate Eagle, NEXTGEN Systems and others also have a flight risk assessment tool (FRATs), while Pilot Workshops has a pilot proficiency application that covers 20 areas of flight proficiency for the busy pilot.

Other excellent MRO-related Apps are found with GE Beacon, which focuses on its core business and your aircraft by serial number and West Star Aviation, which provides a potpourri of services as part of its one-stop-shop MRO capability. With its ‘experience on call’, all the sales and service contacts are available at the pilot’s fingertips. Standard Aero, meanwhile, has an MRO application that focuses on its AOG and Complete Care services.

Another very interesting maintenance-related App for pilots - and worth a special mention here - is iCamp, part of a suite of offerings from CAMP Systems Int’l. The application includes airworthiness docs, RAMP check view, squawks on the fly and Work Cards and fleet view. On the FBO side of things, AirNav FBO shares information on a number of FBOs, airports and fuel prices, while Signature’s worldwide iFBO App is a very nice application with detailed FBO information and a price calculator. Other great FBO Apps include those from Jet Aviation, Million Air, Landmark and Paragon.

There are many useful pilot Apps that cannot be covered in the limited scope of this article, and there are a few that may fall outside of the groups categorized here. Airport Info, is one such useful pilot application providing useful airport information at over 4,250 airports.

Selecting applications is not easy as in some cases there are almost too many choices available. Finding the one you want can be extremely difficult! The more professional Apps tend to look professional, have all the bells and whistles, and are intuitive to use.

Application ratings are usually found on the application review itself, but for many of the more ‘exotic’ aviation applications many will not have been rated previously. If the name behind the application is well known in the Business Aviation community, then it is likely to be trustworthy and without bugs. Surprisingly, some major aviation companies either do not yet offer Apps or only a couple, while others have a full set representative of their product lines.

A final thought is to research the App before you buy; make sure the App is available for the device you need it on - that the App software is compatible with your device; and that the application delivers all of the features you need.