Why is ADS-B Out Still Short in BizAv? 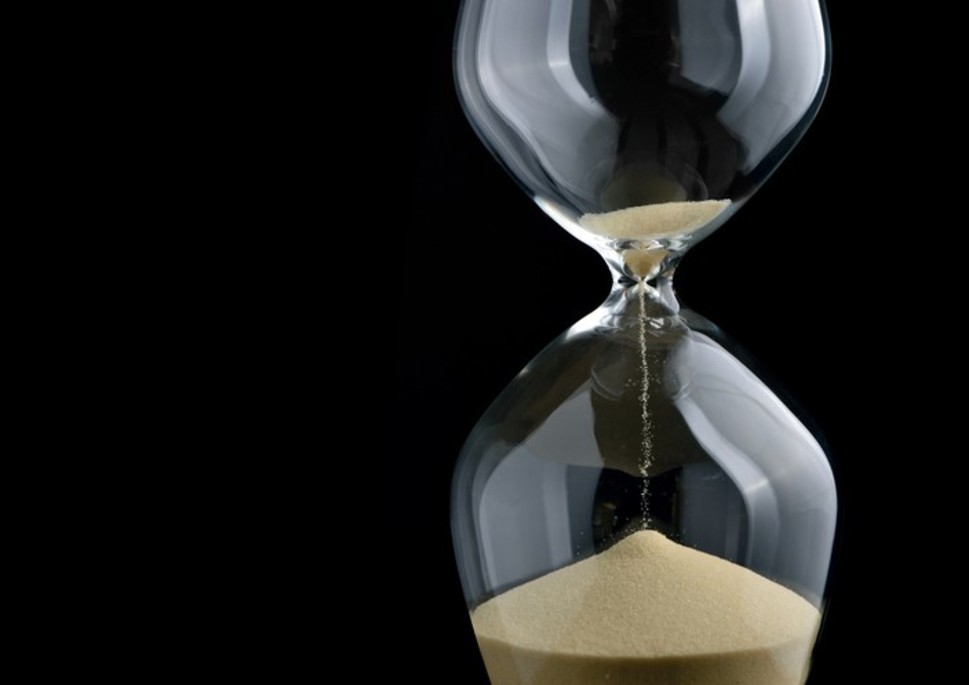 US aviators have under 36 months to equip their aircraft and fulfil the FAA mandate for Automatic Dependent Surveillance-Broadcast (ADS-B). But why do some insiders suggest the grounding of some aircraft is now inevitable come 2020…

Based on the tail count so far, avionics industry insiders believe that the grounding of some aircraft is inevitable come January 2020 following years of building the network, establishing the hardware, proving the system, and creating the new procedures for ADS-B that will improve the throughput of aircraft controlled by ATC.

ADS-B is the FAA’s choice to replace radar for tracking and managing air-traffic flow. ADS-B Out employs a mission critical GPS position source – enhanced with the Wide Area Augmentation System (WAAS) or other precise position system info – to obtain a higher level of position accuracy.

Radar's many limitations are finally being overtaken by traffic volume and the need for higher accuracy before reducing separation standards – a key aspect of increasing runway capacity.

To realize that potential a few things needed to happen. With the system designed, tested and built; the link feeding ADS-B ground stations (500+ in all with more planned) to controllers' screens also complete; now the system needs to be able to see the participating aircraft. And that depends on aircraft equipping with the hardware required to meet the mandate of January 1, 2020.

Most avionics makers offer ADS-B Out solutions for later model business aircraft; but the older the aircraft is, the less likely it is that a system exists to keep the airplane relevant. Even here, however, progress is being made.

Many operators remain unaware, or unconvinced that the FAA won't delay the mandate – something the agency adamantly rejects.

Ultimately scheduling the work will be a bigger problem than the availability of an approved solution for a particular aircraft. Throw in other mandates coming – Controller Pilot DataLink Communications (CPDLC) for one – and it's not difficult to imagine hundreds, even thousands of aircraft locked out of the airspace because they lack the correct systems.

There are 35 months and counting. That’s time for operators to explore their options for their aircraft, and to start moving toward a solution. No one wants to be locked out of most of the airspace come the deadline; especially businessmen and women dependent on their aircraft to make their businesses tick.