Will You Meet the Multiple BizAv Avionics Mandates?

FAA finishes rolling out CPDLC-DCL, NATS mandate is coming, and the rest is up to operators... 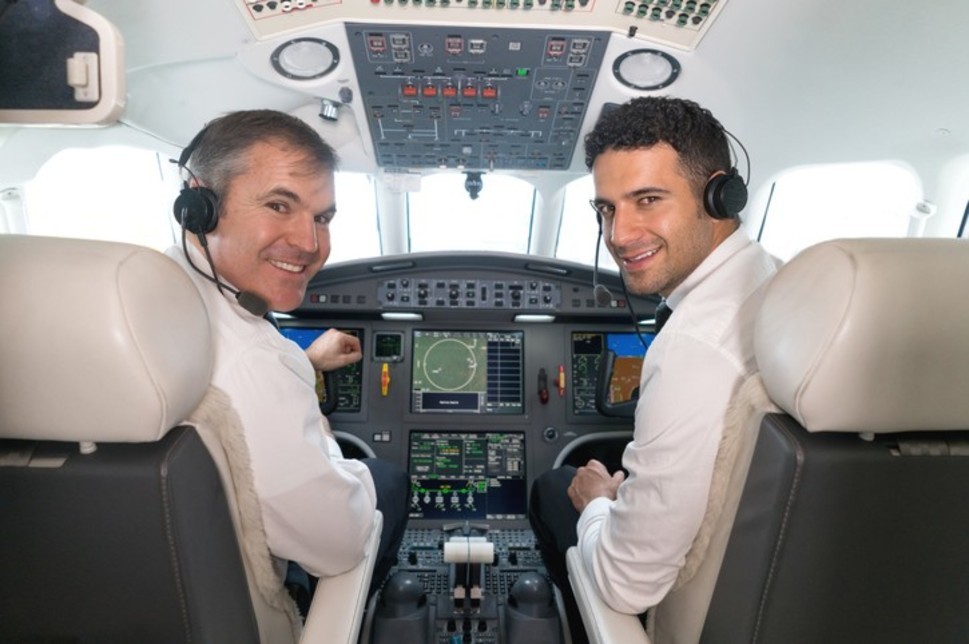 There's more in the BizAv avionics mandate pipeline than just ADS-B, notes Dave Higdon as he considers the upcoming FANS 1/A CPDLC requirements…

So far, the FAA has made good on its commitment in terms of installing equipment, rolling out new services and transitioning to new ATM tools and new communications channels.

For example, the FAA completed its network of ADS-B ground stations years ago, and the network is active and operating. Coverage extends to the entire continental US, much of Alaska, all of Hawaii and out into the Gulf of Mexico where it will eventually meet up with Mexico's system.

Finally, upgrade options for legacy business-turbine aircraft are growing. Some involve little more than a transponder swap and a new antenna. But there's more to come by the end of 2019 under the umbrella of communications and control…

In the past two years the FAA has completed the roll-out of Controller Pilot Data Link Communications-Departure Clearance (CPDLC-DCL). The first three airports (KIAH, KHOU and KSLC) went online in 2015, and by the end of 2016 a total 56 airports had the service.

It's almost a misnomer to still call the umbrella system for this ‘FANS’, given that the acronym stands for Future Air Navigation System. The ‘Future’ is now, and FANS 1/A+ Aeronautical Telecommunications Network Level B1 (ATN B1) are already required capabilities within European airspace.

These are components of what's called Data Comm, and it consists of several elements, including:

Operators equipped to use this new method of communicating through digital texts report expedited clearances and, on the North Atlantic Track where CPDLC is already mandated for most of the tracks, better routings.

The FAA met another commitment when it issued Advisory Circular (AC) 20-140, “Guidelines for Design Approval of Aircraft Data Link Communication Systems Supporting Air Traffic Services (ATS)”. The AC explains one acceptable means of compliance but in typical FAA fashion not the only means for type design approval of aircraft that have a Data Link system installed.

A common thread exists for all these mandates:

That's a lot to bite off, and so far the FAA seems to be holding up its end. But the clock is ticking, the calendar relentlessly moves forward.

Avionics experts, manufacturers and shop owners all sing a common tune regarding these mandates: Plan now, schedule soon and execute as early as possible once a solution exists for your aircraft.

Waiting until 2019 begins could mean queuing up and waiting for an installation slot months in the future. It's happened before, with other FAA mandates. There’s no sense grounding an aircraft for failing to meet a long-term avionics mandate deadline. Move as quickly as possible to help ensure it won't happen to you!