Chartering your Aircraft (Part 3 of 3)

Have you considered the Tax Issues 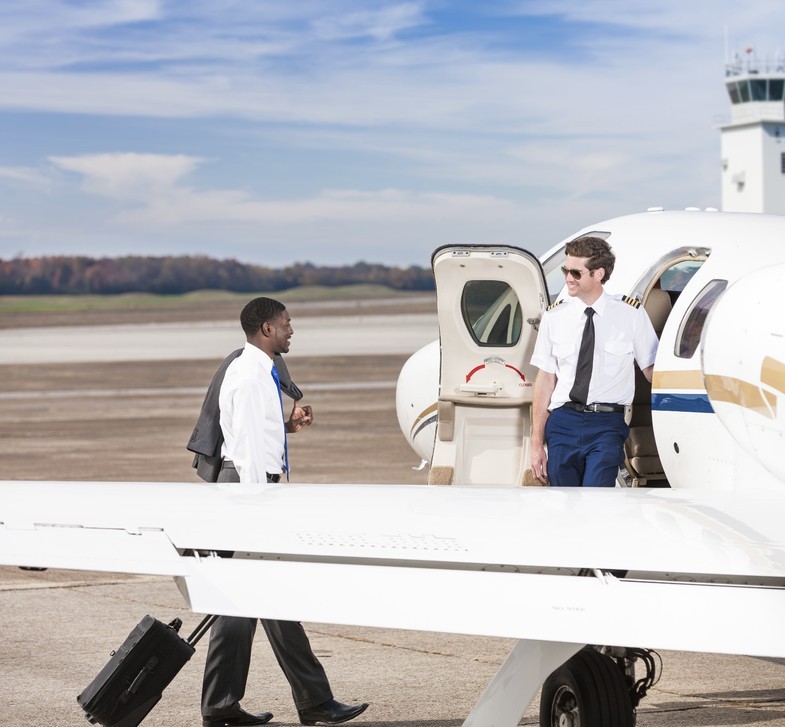 What should owners know about placing their business aircraft on a management company’s charter certificate? Keith Swirsky concludes his three-part discussion series…

The determination to charter an aircraft to third parties impacts eligibility for accelerated and bonus depreciation, the length of the depreciation schedule, and depreciation recapture.

While it is not significantly valuable from a tax perspective for an aircraft to be eligible for Modified Accelerated Cost Recovery System (MACRS) depreciation versus straight-line depreciation, MACRS nonetheless provides an accelerated write-off schedule.

If an aircraft is new and the owner desires to take advantage of bonus depreciation, however, the aircraft must be eligible for accelerated depreciation.

One of the requirements for claiming bonus depreciation is eligibility for accelerated depreciation). Accordingly, under the proper circumstances, placing an aircraft on a charter certificate (making it available for charter to unrelated third parties) may allow an aircraft to qualify for MACRS depreciation when it otherwise would not.

Another issue that arises in the context of charter operations of an aircraft relates to the imposition of federal air transportation excise taxes under IRC Section 4261 et al. It’s common knowledge that when an aircraft is chartered to unrelated third parties, the charter operator must collect federal air transportation excise taxes (hereinafter FET) on the amounts it charges for charter flights. In the past several years, however, the IRS has been challenging whether or not too much control of the aircraft is ceded by an aircraft owner to the aircraft management company by virtue of the aircraft being placed on the management company’s charter certificate.

More specifically, while it is not the “official” position of the IRS, as a practical matter in an IRS audit, if an owner’s aircraft is solely operated in FAR Part 91 operations for the trade or business of the company, it is unlikely (assuming the aircraft ownership is properly structured) that the IRS will assess an FET on payments made by the owner to the management company relating the owner’s use of its aircraft. The prior statement is again a gross generalization and does require significant planning to ensure that the Part 91 aircraft operations are correctly structured to avoid having “transportation services” provided, for compensation, by one party to another party.

This is a hotly contested issue, but it is nonetheless a topic of concern for aircraft owners.

The potential additional tax liability for a 7.5% FET due on all payments relating to Part 91 operations would substantially impair the economic benefits of chartering.