Have you considered the Tax Issues? (Part 2 of 3)

Keith Swirsky is President of GKG Law, P.C., and Chairman of the firm’s corporate aircraft and... 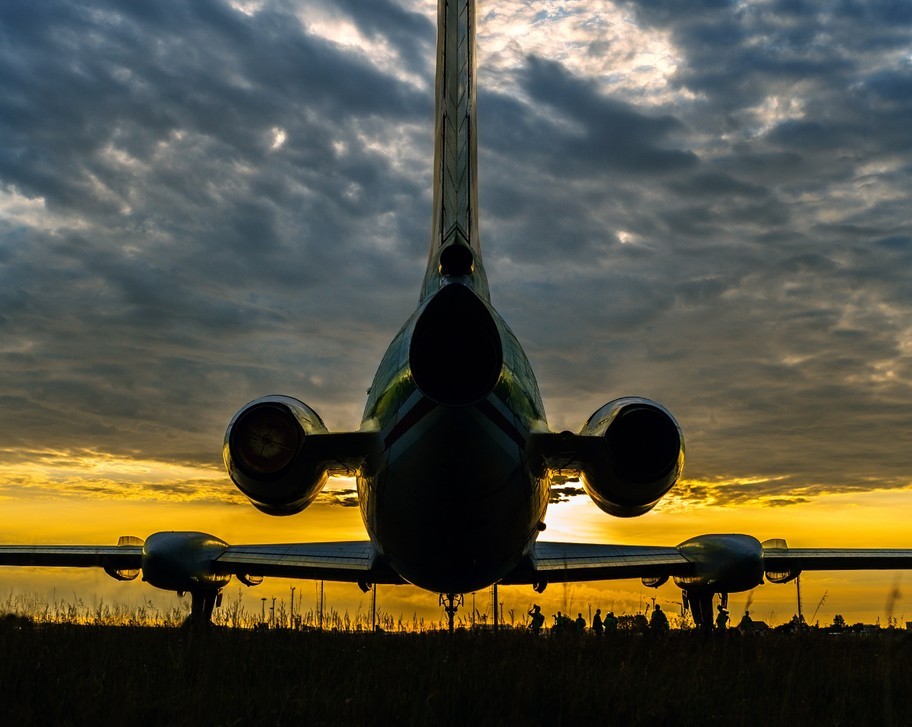 Keith Swirsky continues his discussion of the many tax issues that arise when owners place their business aircraft on a management company’s charter certificate.

The federal income and excise tax consequences of placing an aircraft on a management company’s charter certificate are indeed complicated, at least for the layman. If an aircraft is used primarily in a trade or business that is organized as a pass-through legal entity or a closely held “C” corporation, and the charter rental revenue received by the aircraft owner equals or exceeds 2% of the lesser of the fair market value of the aircraft or the unadjusted basis of the aircraft, then the hours the aircraft is chartered and the cost related to chartering must be separately accounted for and prorated.

Costs to be accounted for in this regard include not only the fixed and direct expenses of operating the aircraft, but also annual tax depreciation deductions otherwise permitted under the Internal Revenue Code (IRC). In general, all such costs will be treated as “passive” losses for federal income tax purposes.

For the aircraft owner, characterizing a loss as “passive” may be adverse due to the prohibition on netting such losses against non-passive income imposed in IRC Section 469.

Most aircraft owners have little or no passive income other than charter rental income. Since costs allocated to the aircraft charter activity when tax depreciation is included typically exceed charter rental income, the net amount of passive tax losses are suspended and carried forward to future tax years until they can be deducted against future passive income, or until the owner sells the aircraft in a taxable transaction - whichever occurs first.

Examples
In the first example (let’s call this the “100 percent company use” example), we assume that an aircraft owner that uses its aircraft entirely or predominately for trade or business purposes (regardless or the number of hours flown per year) will generally be entitled to utilize all or nearly all of the depreciation deductions as well as fixed and direct operating expenses as deductions to offset all types of income.

Several additional tax issues must be analyzed (such as whether such deductions are “ordinary, necessary and reasonable” and whether the owner “materially participates” in the trade or business activity) to ultimately reach and confirm this conclusion, but we will assume that those conditions have been met for purposes of this discussion. The deduction entitlements in this example would pertain regardless of the hours operated by the aircraft owner.

Thus, instead of the aircraft owner being able to offset all types of income against the aircraft deductions as was the case in the first example, in this example two-thirds of the deductions would be classified as passive and would only create a tax benefit for the owner if the owner had sufficient (i.e., offsetting) passive income. Although the charter rental income is considered passive income, it will undoubtedly be insufficient to take advantage of all of the passive tax loss, since two-thirds of the annual depreciation deductions will also be classified as passive losses.

In sum, while chartering the aircraft may generate positive cash flows, tax write-offs would be substantially diminished, resulting in a potential negative economic overall result for the owner. In fact, it is commonplace that the tax analysis of passive activity losses and their limitations will drive the decision whether or not to charter an aircraft to third parties.