The impact of COVID-19 sprung unforeseen challenges on flight operations round the world. Andre Fodor shares tips and strategies from conversations with fellow flight department managers on adapting and retaining value in this ‘new normal’… 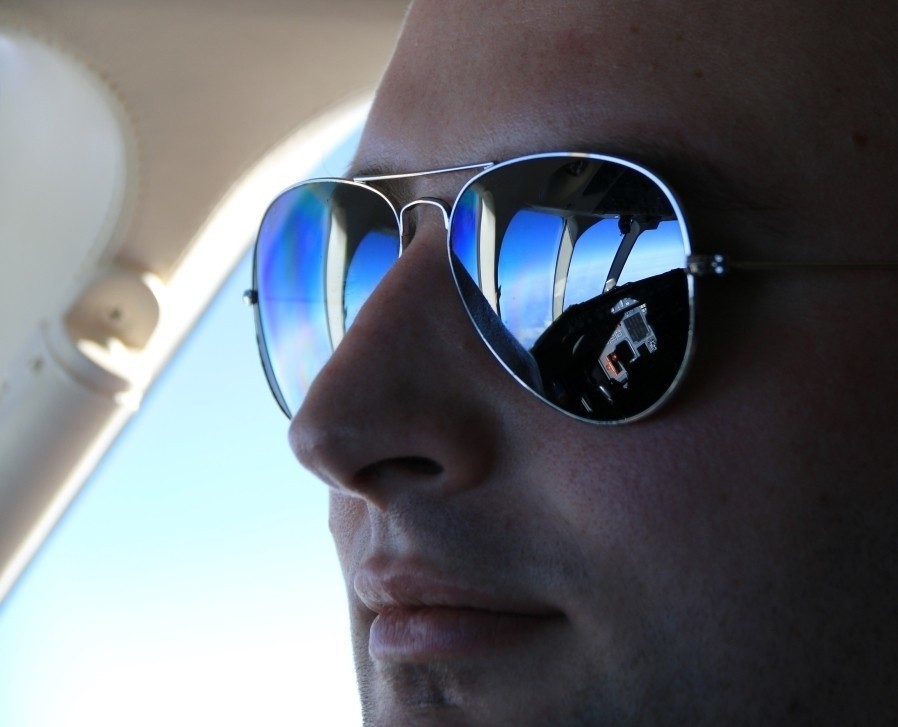 How can flight department managers adapt to the COVID-19 enforced challenges to flight operations worldwide? Aviation director Andre Fodor shares some thoughts from recent conversations with his industry peers.

I participate in the monthly business meetings of the board of directors at my base airport. This month, with social distancing measures in place, the meeting was held via videoconferencing.

Our airport handles hundreds of thousands of operations, and pumps millions of gallons of fuel annually. Looking at the latest activity report, however, traffic compared to the previous month was down 75%. Moreover, the air tower had cut six hours from its daily operations, and noise complaints were at an all-time high (probably due to more people being home when they would usually be at work).

These are uncharted times, and trying to adapt to them presents challenges. Yet, I’m amazed by the resilience of people. I’ve taken several calls from friends and peers in the industry regarding how to manage the flight department in the face of the challenges.

The conversations all follow a similar pattern: Everybody is on a similar footing regarding the importance of mutual cooperation between our principals and our flying teams.

Adapting to the ‘New Normal’: Example A

On one call, a newly-appointed chief pilot who oversees a flight operation with two Large-Cabin Jets called to discuss how his principal had tasked him with reducing the cost of his operation. In his case, the principal was expecting one of the pilots to be laid off.

Having discussed how this is not the time for valuable, loyal team-members to be made unemployed and establishing that his principal flew more than 800 hours annually, we concluded that his operation was already running lean.

We worked on an alternative proposal that showed planned cost-savings while highlighting the team’s focus on providing the principal maximum value, benefit and service. The proposal showed the principal that his flight department is at the forefront of his business efforts, and acts, first and foremost, in his best interest. 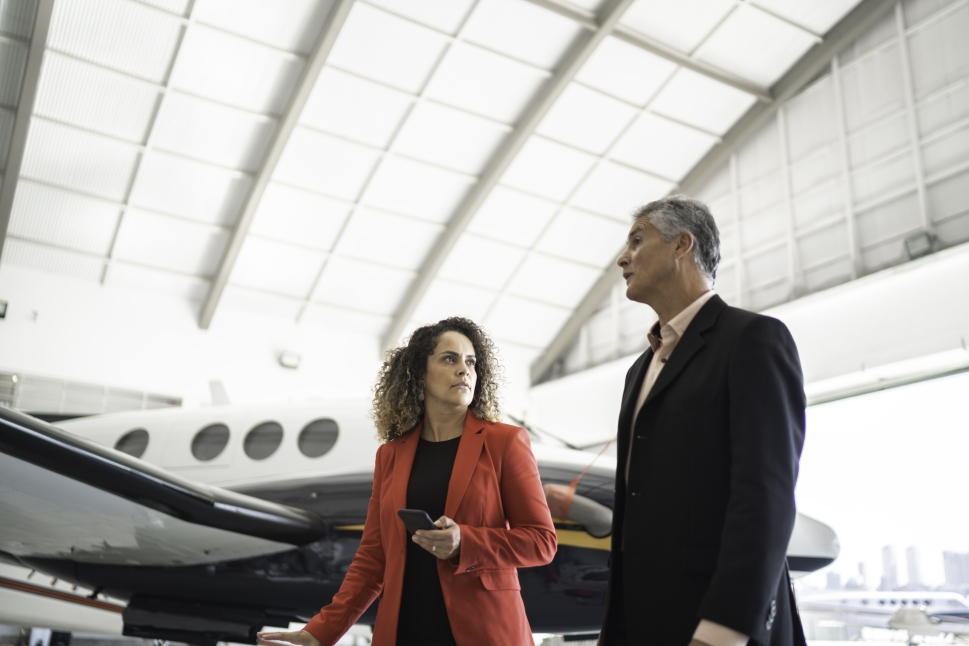 Within the proposal, the following practical solutions were outlined:

The chief pilot initially balked at the idea of a salary reduction and felt he would need to consult the team. If this discussion speaks to your own flight department’s circumstances, it’s important to remember that a similar decision may be necessary for the sake of the team.

Managers must make difficult decisions that preserve, honor and protect both the principals and the employees.

Adapting to the ‘New Normal’: Example B

Another flight department manager called and made an unusual remark. His company is doing very well during the COVID-19 pandemic, and its factories are running at 300% over the normal demand. The company recently announced a bonus payment to all employees, yet the flight department had not flown in two months.

It’s important to discuss such concerns with the company’s CEO. The fact that this flight department manager was concerned with the issue showed care, sensitivity and diligence that would resound well with his principal (itself adding value to the flight department in the CEO’s thinking that goes beyond the flight operations themselves).

The CEO was receptive, requesting ideas. A proposition was made to retain the flight department bonus, placing it into a reserve fund that would be used to smooth out any future cost-cutting if necessary.

Moreover, with flying down it was decided that the pilots would be assigned online training to maintain currency, and were encouraged to find volunteering opportunities (providing they minimized their risk of exposure to coronavirus since their priority is to stay fit for flight).

A Time for Educators and Advocates

While there are a few principals who only think about themselves, making harsh cuts with little consideration for the dedication and service their pilots delivered in the good times, there has been far greater extension of good will and protection of mutual interests.

Yet there’s no denying that these are challenging times. As flight department managers and chief pilots, we need to be proactive. If I were to offer a prediction of what is ahead, there will almost undoubtedly be a retraction.

This is the time for us all to become educators, public speakers and advocates of our trade.

It’s a time to spread the purpose, benefit and safety that Business Aviation brings to people and their business. A part of that is how we become a part of the solution to the current difficulties.

As employees in the flight department, remember to invest in good will and great actions. Then take the time to help our affected colleagues and nurture the newcomers to our amazing business of flying. This is how to grow strong out of a ‘new normal’. 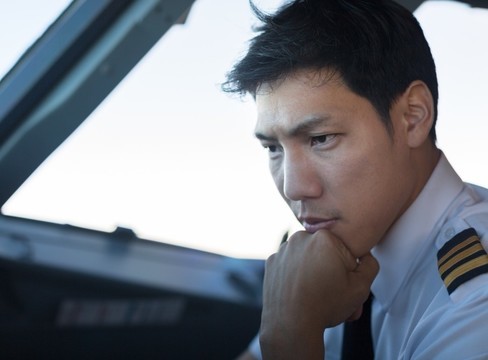 Is it Safe to Fly in This COVID-19 Pandemic? 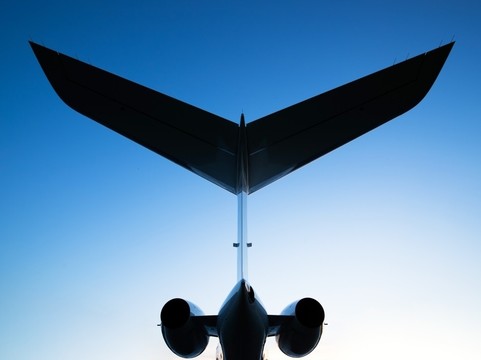 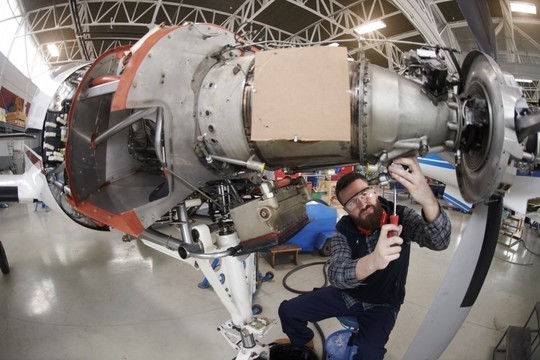 Why you Should Know About Your Jet’s Replacement...