How Aerobatic Flight Training is the Great Leveller

Learn how aerobatics training helps pilots explore their limits. Adrian Willis from the British Aerobatic Academy discusses the types of training and benefits it offers... 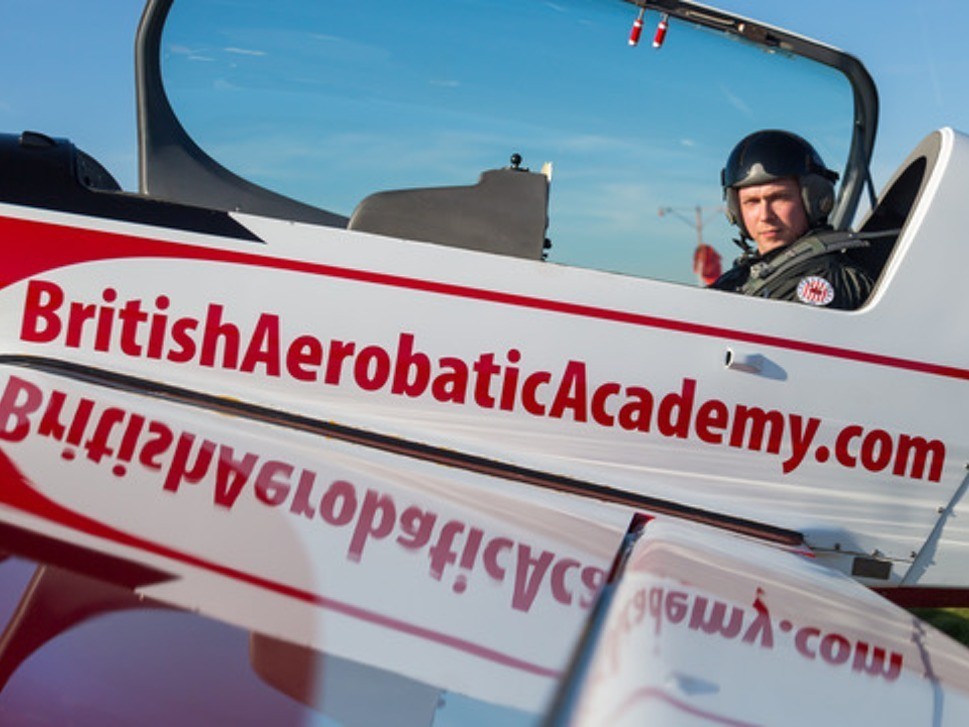 As pilots, we by our very nature are goal orientated. This means that when we have successfully achieved our goal, we end up immediately looking for ‘the next thing’. Whether this is our destination for the flight of the day, or a new skill set to fly a different type, the goal is the objective.

At the British Aerobatic Academy, we believe that the right goals should be suitably matched with and to the right people. It’s not the goal that is the important ingredient, it’s the people choosing and coaching those goals that enable them to turn them into a reality.

Aerobatics is by its very nature uniquely challenging. It is the purest form of flight, as you are constantly exploring your and the aircraft’s limits on every flight within all dimensions. It is entirely realistic to start competition flying after the basic aerobatic course — indeed many of our students have done so and won at their level.

Aerobatics is rewarding on many levels. It is amazingly enjoyable to overcome personal stumbling blocks — for example, almost all pilots are anxious before their first solo spin, or inverted spin, snap roll or outside loop. Overcoming this fear is immensely character-building.

By pushing and expanding your personal envelope, you will learn an incredible amount about yourself, building up your confidence, while sharpening up your handling skills and consequently your flying will be hugely improved all round. You will be a different person because of the encouragement and achievements along the way. 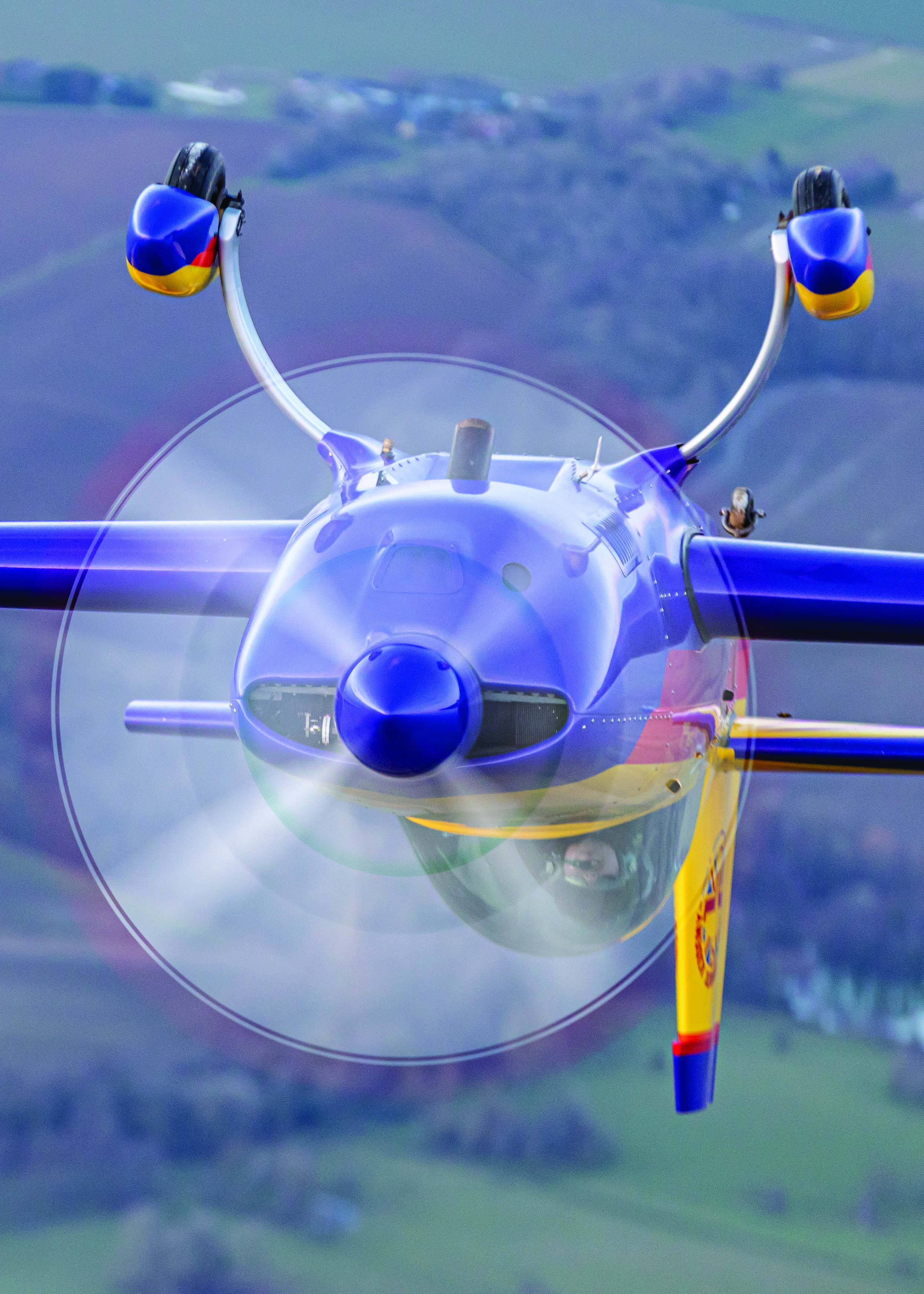 My school is the biggest provider of Advanced Upset Prevention and Recovery Training (UPRT) in Europe and quite possibly the world. As a result, we ourselves have learned a huge amount from the variety of pilots coming through our school. It is particularly pleasing to see how their performance improves dramatically during the three flying hours that’s mandated on the course.

As I am a Flight Examiner, Flying Instructor trainer, and an Advanced UPRT instructor, I have the privilege to be able to see a wide spectrum of pilots across the board. Aerobatic flying is a sport that can and does very quickly separate these experience and competency levels by the very nature of the flying involved.

Flying by ‘sound and feel’ and ‘seat of the pants’ enables pilots to increase their capacity, in turn improving situational awareness, and thereby giving them the ability to prioritise and manage the workload.

These core skills are the fundamentals of flying, and this has been brought to our attention even more since the advent of UPRT mandates from ICAO, as historical accidents within aviation have taught the industry that these basic skills still seem to be lacking at best. This is where our training environment comes in — at the British Aviation Academy we are here to fill in the missing pieces of the puzzle for our students and community as a whole.

The Basic aerobatics course consists of a minimum of five hours flown in the highly capable Extra 200. The course is designed to take somebody with absolutely no aerobatic experience up to the lower level of competition level, with them able to compete with a very realistic chance of winning. This course also qualifies students for the EASA and UK CAA Aerobatic rating.

We start flying quite short lessons, perhaps 30 minutes each, because most people take two or three sorties to get used to the exhilaration and excitement so the real learning can begin.

The training begins with stalling straight and level and in turns, and then show flight at very low ‘G’, demonstrating that it is possible to fly as low as 5 knots without stalling and then increase loading and show stalling at perhaps double the 1G stalling speed. This gives the pilots a thorough understanding of aerodynamics while exposing them to the important handling techniques needed for such understanding.

We then develop this further by teaching spinning. We have to be careful not to push too hard and make our yet-to-be-acclimatised student feel uneasy. The aim is to get the best performance out of the student, and this can only be achieved by them enjoying themselves — and therefore being able and willing to learn.

The spin training is spread over several lessons and we cover loops, humpties, Half-Cubans, the Immelmann and split-S, among other basic figures. The primary goal during these early sorties is to get the student pilot to fly well-shaped figures relative to the datum, the horizon. This naturally means training the pilot to look most of the time at the wing tip.

The instinct is to look straight ahead but of course during most figures the horizon will be hidden and only the sky or the ground will be visible.

It is impossible to fly relative to a datum unless the datum is visible. It is interesting that during Advanced UPRT training for airline pilots, getting this point across takes a while and is a major benefit of the course. Small details have large effects when it comes to getting the key points across.

By now the student will have flown three sorties (probably a total of 100 minutes) and is into the morning of their second day. After sufficient rest and sleep their senses will be aligned to aerobatics enabling the sortie length to be increased and the contents to gradually become more intensive.

They will have practised stalling in every conceivable attitude, lots of spinning and be fully competent at flying many of the basic manoeuvres including loops, humpties, stall turns, rolls, half-Cubans, roll off the top, reverse half Cuban and quarter-clovers. 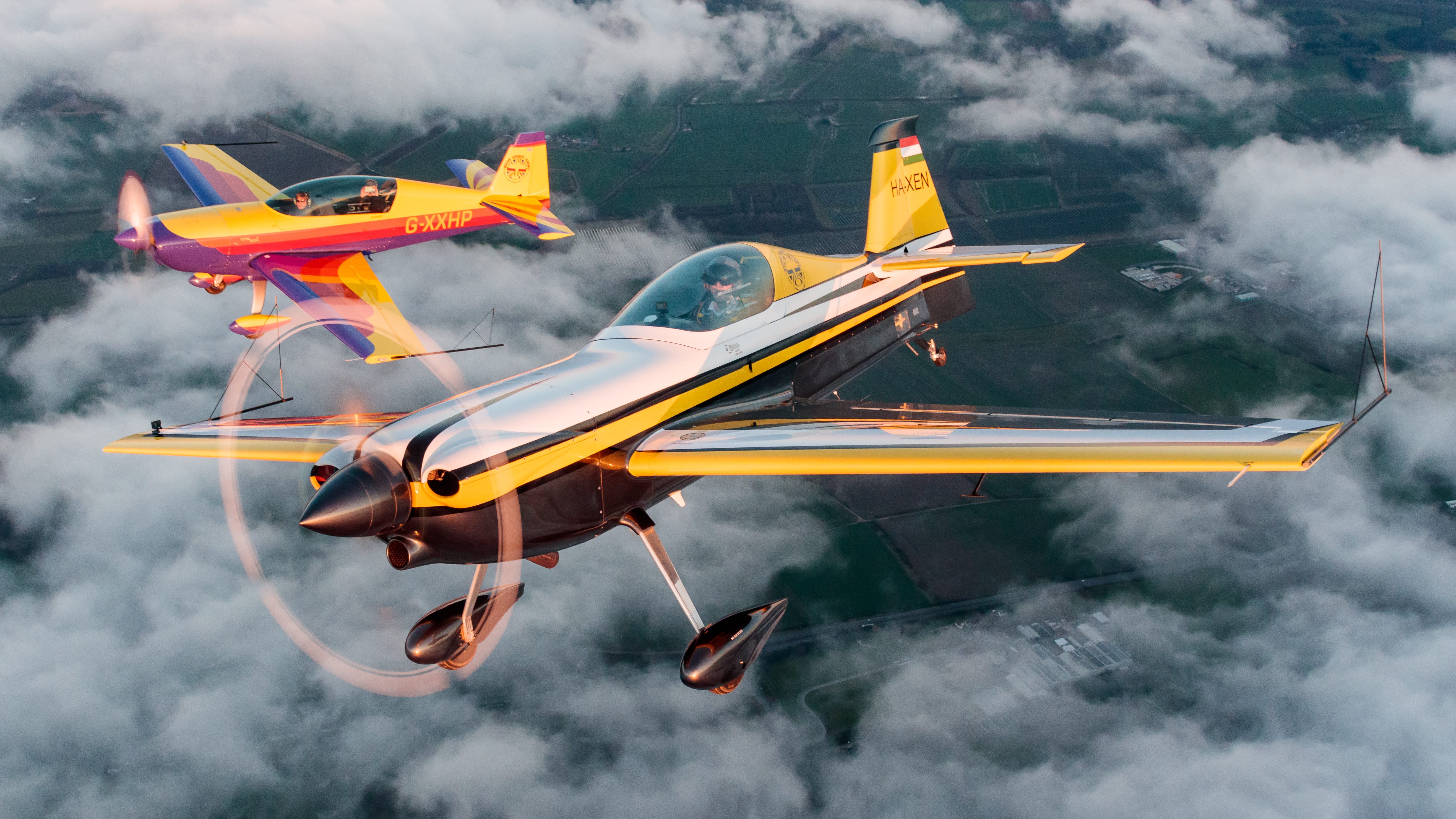 Into the Back Seat...

The student, who will have started flying from the front seat in the Extra 200, will now have their envelope expanded further by them sitting in the back seat with all the aircraft controls. The student will be directed to manage the flight from start-up to shut down, with the aerobatic sortie to perform in-between. A huge leap forward in progress compared to the first day, with a sense of achievement to match!

The next stage is to learn how to link the figures together, exiting one figure with enough energy to complete the next. This energy management is another fundamental flying skill that is developed very easily when learning aerobatics but takes much longer to acquire flying straight and level.

When I fly with quite experienced non-aerobatic pilots, I see quite a contrast in the time taken to appraise their glide approach profile in a non-familiar aircraft compared to similarly experienced aerobatic pilots. Another example of how aerobatics is a great ‘experience leveller’.

Once the pilot has learned how to string figures together, we then move on to the next puzzle piece — how to fly in the aerobatic box. This box is a one- kilometre cube with the judges sitting centred 300 metres in front of it, and the ‘competition wind’ blowing left or right. The real wind would hopefully be doing similar but probably with an on-judge or off-judge component.

Flying in the box is a highly specific skill in itself, and in aerobatic competitions positioning the manoeuvres can be the difference between winning and coming last, either against others or in trying to better your previous performances.

To fly the aircraft in the box and gain a good positioning score is very rewarding and requires lots of thought before getting airborne.

factors on the day. Hence preparation for your performance is where this all starts. A good level of physical fitness is also key, along with the self-discipline to analyse and improve each manoeuvre, figure and flight for the next. Students quickly learn that we bring these fundamentals all together during our courses, resulting in immense satisfaction from achieving their goals. 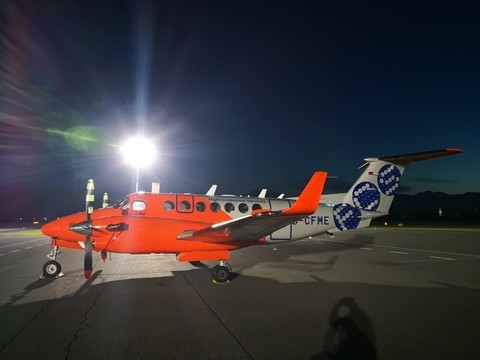 Who are the 'Calibrators' of Aerial Work Aviatio... 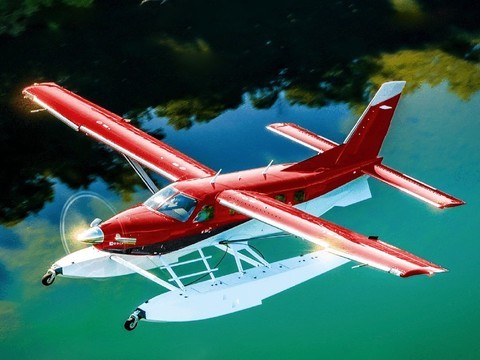 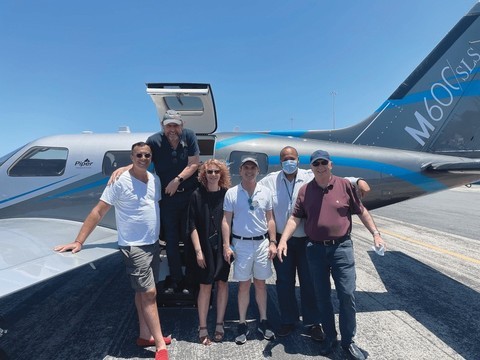 How to Ferry Turboprops from America to Europe 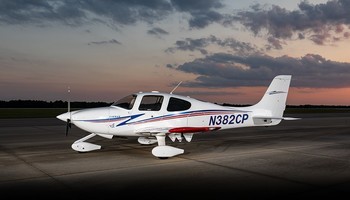