Super Legacy XP recently celebrated certification of its MT47 ‘Silent 7’ prop upgrade. What are the benefits, and what’s involved in the process? 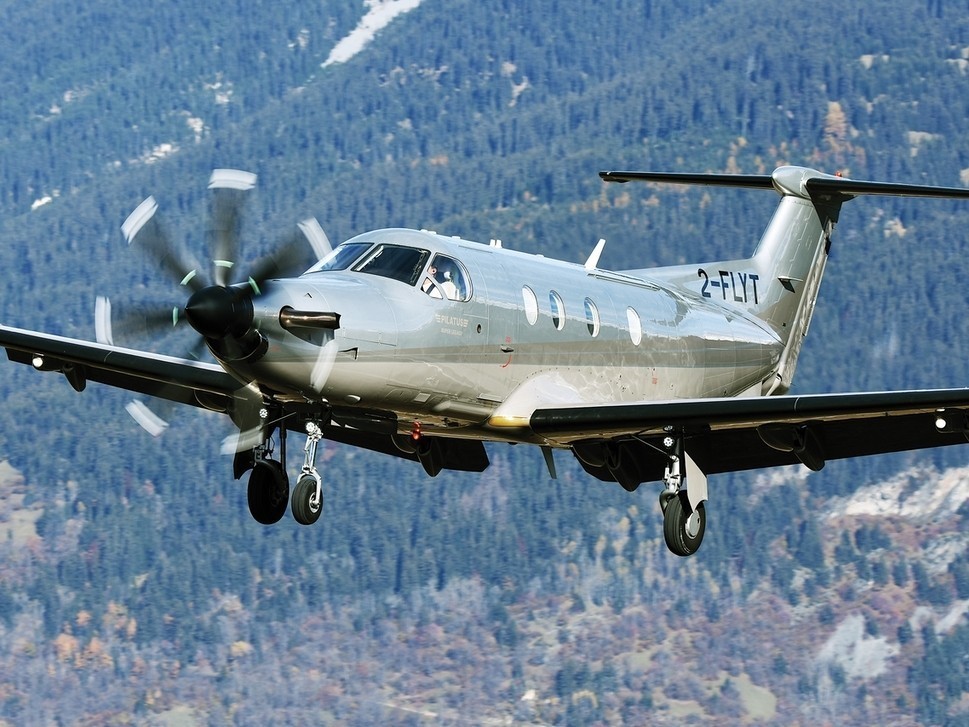 This process culminated in flight performance tests conducted in Germany and high-altitude takeoffs at Europe’s uppermost airports, Samedan in Switzerland and Courchevel Altiport, where the runway resembles a ski jump.

The heart of the Super Legacy concept is a Finnoff upgrade that replaces the standard PT6A-67B engine with a new 67P powerplant, warrantied for 7 years by Pratt & Whitney. Adding a further 200hp to a lighter weight airframe, the Super Legacy outperforms the PC-12 NG in several key parameters.

With more than 50 upgrades performed, mainly in the US, Super Legacy XP is on track to upgrade and modify four PC-12 aircraft to Super Legacy standard for EMEA delivery during 2021/2.

Super Legacy Director Stephen Williams said, “I’m delighted with the results of our project with MT and the installation of the 'Silent 7 Propeller'. When coupled with a price tag for a finished aircraft almost $2 million lower than the latest factory PC-12, and a much shorter waiting list, the Super Legacy offers a sensible choice for aircraft buyers seeking both performance and value.

"Our upgrade components also offer compelling options for existing PC-12 owners of all variants, including the NG, who want improved performance from their personal or corporate aircraft.”

Martin Albrecht, Vice President at MT Propeller Company and champion aerobatic test pilot, commented: “It became clear when our static thrust tests went off the scale of our meter that the additional blades of the Silent 7 were going to make a significant uplift in performance. This was proven in flight and the reduction in tip speed and vibration now confirms a significant improvement in noise and comfort – hence our label 'the SILENT 7'.”

In summary, the Pilatus PC-12 Super Legacy XP aircraft provides a value-driven alternative to the purchase of a factory-new aircraft: extra performance, comfort and safety but also lower capital cost and lower absolute depreciation than a new aircraft.

Formed in 2018, Super Legacy XP Limited is based at Denham and Biggin Hill airports in the UK, and Cannes in the South of France. As distributors for Finnoff Aviation Products, MT Propeller Company, American Aviation Speed Cowl, Skandia Sound Systems, and Garmin Avionics, Super Legacy works with these partners to assemble and deliver customized PC-12 aircraft.

Super Legacy XP Ltd says it is facilitating a five-year line-up of aircraft deliveries in Europe, Africa and Middle East. The company has a demonstration aircraft based in Europe operating from its bases in London Biggin Hill, Denham and Cannes in France. 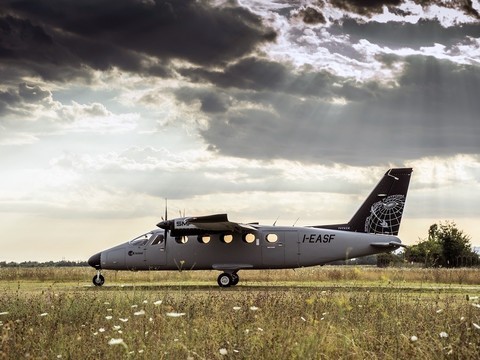 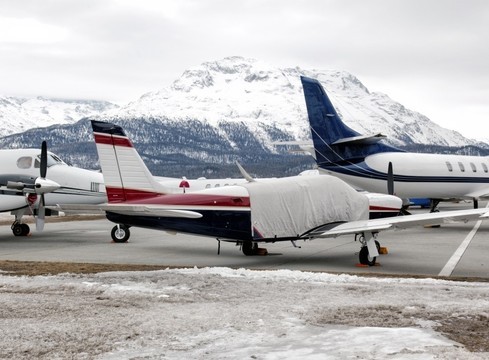 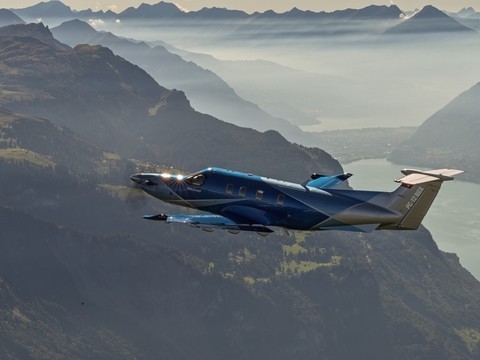 How is the Pilatus PC-12 NGX Progressing? 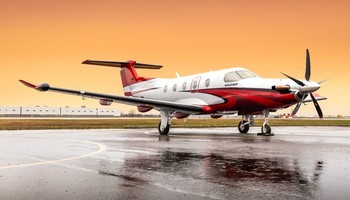 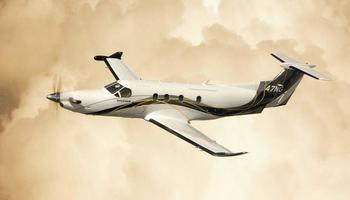 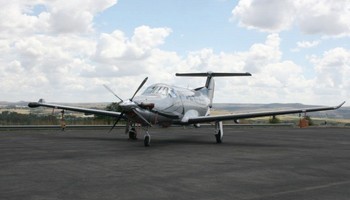 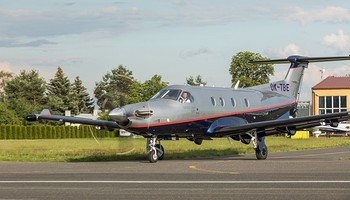 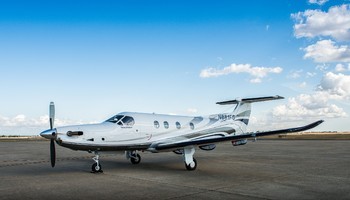