How to Protect Your Piston Engine This Winter

How can you protect your piston engines this winter? Shell Aviation provides some practical advice on steps you can take as well as some of the lubricants that counteract the effects of cold weather on engine oil... 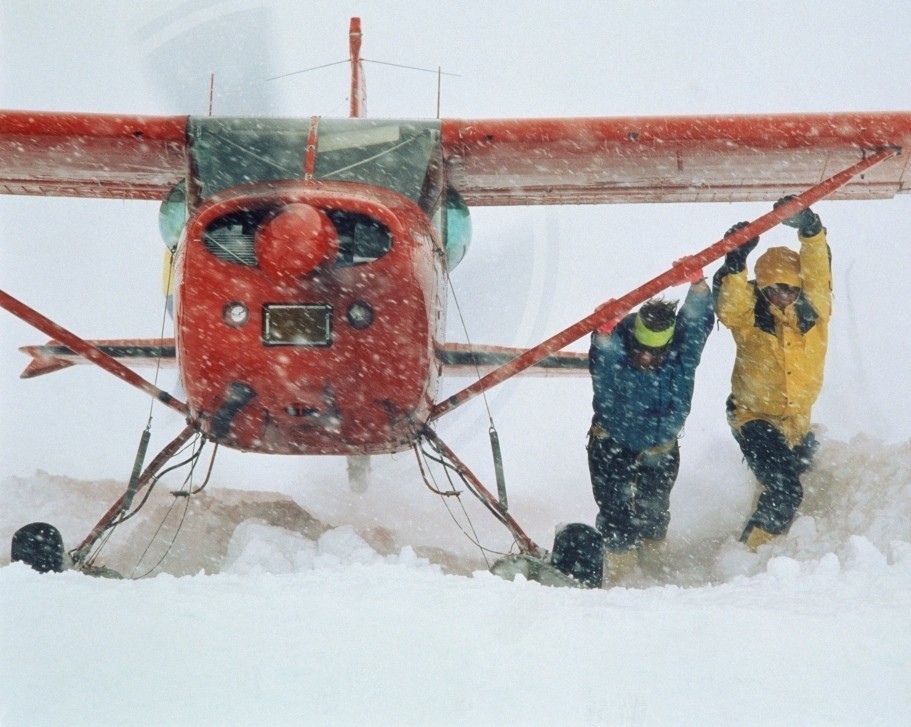 The onset of winter brings shorter days and cold weather conditions that should prompt every pilot to think about their engine and the oil they use. The cold weather can present a range of challenges for aircraft, including the thickening of engine oil. Vanessa Boag, General Manager, Shell Aviation Lubricants discusses solutions...
In some particularly remote areas, communities rely on air transportation, both for travel and for the supply of key resources – it is vital that aircraft continue to fly even in exceptionally cold weather. In the Canadian city of Yellowknife, where temperatures can drop as low as -37°C,  air transport is used for everything from transporting workers to importing groceries.
Equally, for many aircraft owners, the cold weather can mean more infrequent flying, and engines therefore lying dormant for longer periods.
Colder weather causes an increase in condensation – this is a risk for dormant engines as the water combines with engine oil and by-products from the combustion process to form an acidic environment for the engine components. Preparation is therefore key to protecting dormant engines.
Every pilot and aircraft owner ultimately should want to avoid unnecessary engine wear and unscheduled maintenance, which can compromise precious flying time.
No matter how often the aircraft takes flight, choosing the right piston engine oil is a simple practical consideration, but one that can be vital to the health of an engine during the winter months.
Following are some key tips for looking after your engine at every stage of flight...
On the Ground: Protecting Dormant Engines & Infrequent Flyers
One of the most fundamental issues in the winter months for many private pilots is overcoming the infrequent flying patterns. Engines are often left idle, and water from the atmosphere can build up inside. Used oil can be acidic, and when this combines with the water, it can cause corrosion.

This in turn can lead to pitting of engine components. The problem is compounded by the formation of rust particles in the oil, which can cause further wear and damage during the next engine start.

This is a typical problem that might seem difficult to avoid during a season where pilots have less control over how long they leave their engines idle.
Choosing the right product can prevent this process, particularly the one that contains corrosion inhibitor and anti-wear additives such as AeroShell Oil W 15W-50. It is ideally suited for pilots who intend to fly through the winter, but do not manage to fly as regularly as every two weeks.
For engines that are to be kept dormant for longer, products such as AeroShell Fluid 2XN have been developed for aircraft that are to be kept in storage for more than four months.
In the Air: Protecting Aircraft Flying in Colder Temperatures
The second issue is choosing the right grade of oil for colder temperatures.
In Yellowknife, the blizzard-force winds and cold temperatures can make oil thicker. All oils become thicker as the temperature is reduced, but the differences between grades become larger the lower the temperature. When the oil flows too slowly on start-up, it may fail to reach and protect critical components.
Issues with oil circulation during start-up is ultimately one of the main causes of engine wear.

Engine oils with low viscosity are therefore well suited to cold temperatures – the aim of using a ‘thinner’ oil in colder weather being that the oil achieves the correct viscosity to provide the optimum lubrication when the engine is at operating temperature.

Single grade oil such as AeroShell Oil W80 and AeroShell Oil W80 Plus are perfectly suited for the winter months, while multigrade oil such as AeroShell Oil W 15W-50 can also protect critical engine parts on start-up by reaching full pressure as much as 25 seconds faster, compared to a competitor’s multigrade mineral oils, helping to prevent damage in even the coldest of temperatures.
All Year-Round Performance
No matter in what capacity a piston engine aircraft is being used, whether it is for air taxi operations or for use by private pilots, ensuring that the engine oil performs well whatever the weather is paramount.
A high quality multi-grade engine oil can perform well under all temperatures — whether it’s the blistering -37°C cold of Yellowknife or the scorching +49°C heat of Dubai.
This means that when using a premium semisynthetic multi-grade ashless dispersant oil, there’s no need to change oil with the season, and the oil selected by pilots during these winter months can be used throughout the year.
More information from www.shell.com/business-customers/aviation/aeroshell.html 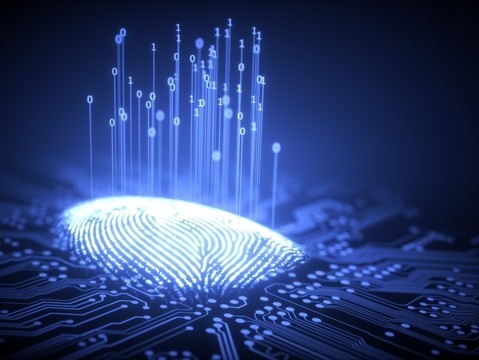 Why Use Digital Signatures in Owner Trustee Tran... 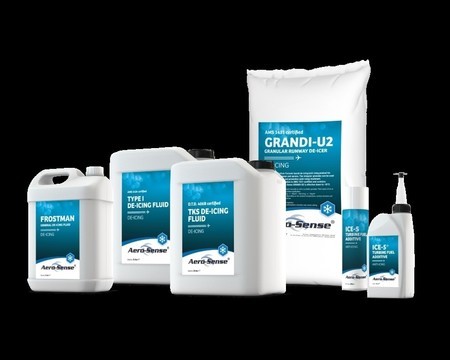 Preparing for Winter Flying: Don’t Leave it too ... 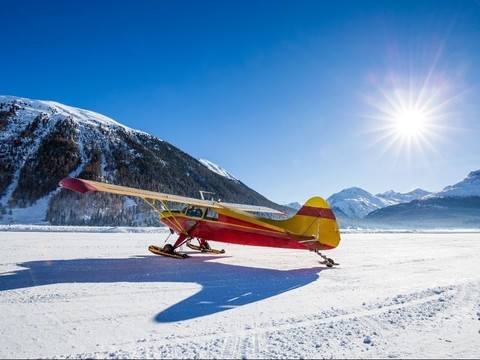 How Will Aero-Sense Help Pilots This Winter? 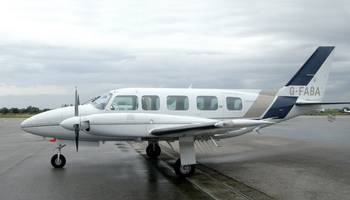