With the demand for air transport rising, the environmental impact of aviation is also threatening to increase. Discover how the aircraft industry is taking action, setting itself clear targets to limit future emissions and noise... 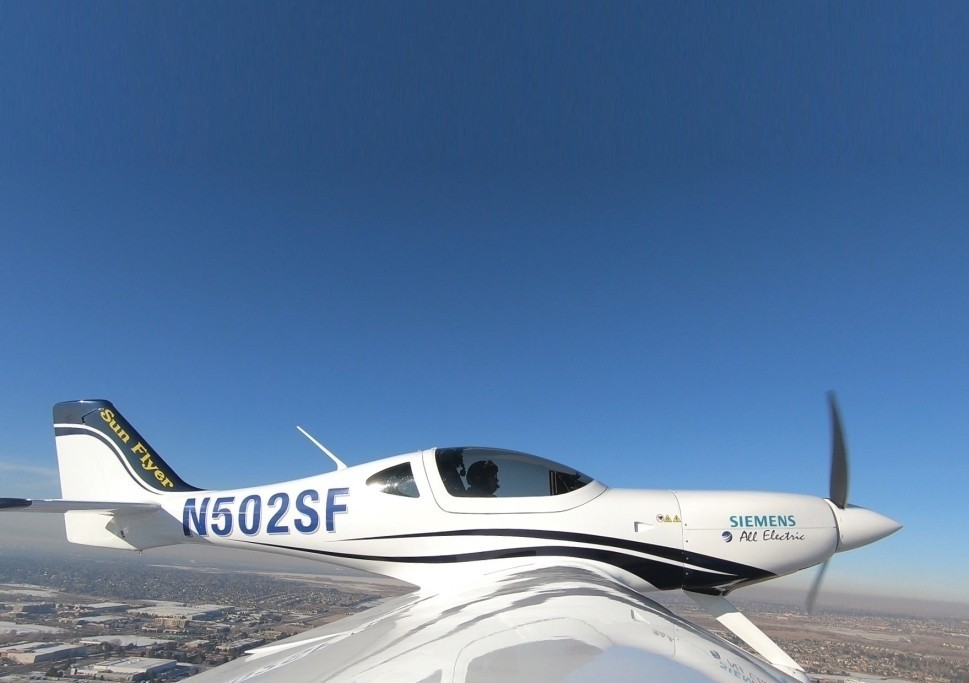 With the demand for air transport rising, the environmental impact of aviation is also threatening to increase. Discover how the aircraft industry is taking action, setting itself clear targets to limit future emissions and noise...
However, with the existing aircraft technologies having undergone continuous efficiency increases over the last few decades, there is little potential left for further improvement towards increased sustainability and lower emissions. To achieve the ambitious targets, completely new aircraft and propulsion concepts are required.
For Siemens eAircraft, hybrid-electric propulsion systems are the underlying key technology: they enable the use of non-fossil fuels or completely new technologies like fuel cells to generate power for flight, and they also open up new design spaces for aircraft developers – with energy generation being separated from thrust generation the drive components - i.e. they can be physically separated and allocated in a manner that reduces drag and noise emissions.
On the way to a hybrid-electric flight future, Siemens eAircraft together with strong partners is developing complete propulsion systems across a variety of power classes.
With the Siemens eAircraft sub 100kW electric motors, such as the newly developed robust and low-maintenance 70kW motor “SP70D” that will be propelling Bye Aerospace’s Sun Flyer 2, Siemens is contributing to the electrification of small and light aircraft. 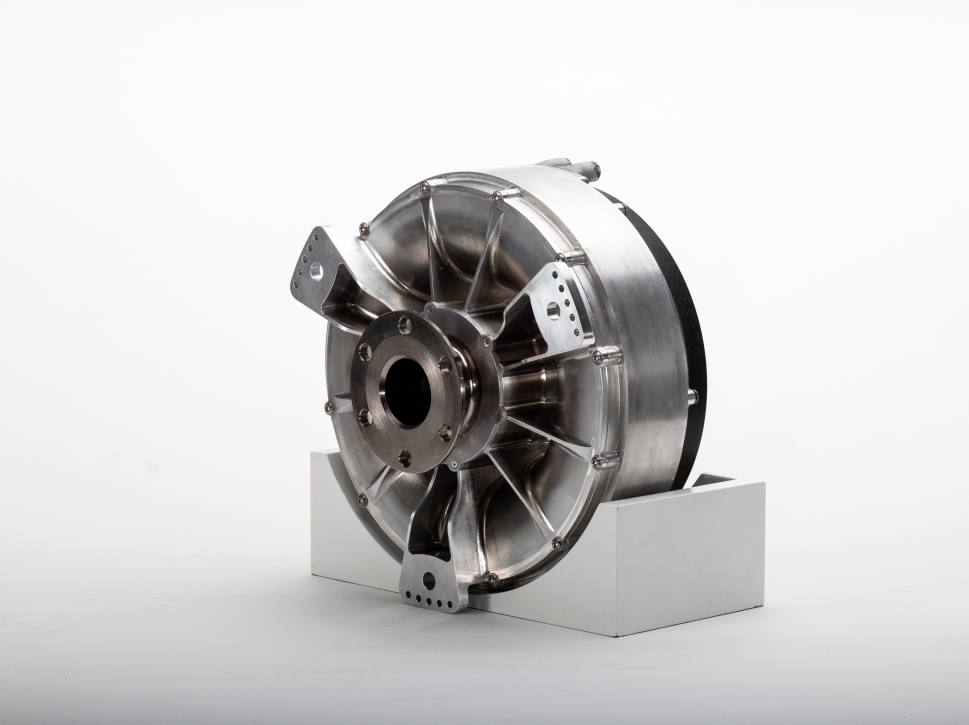 Siemens SP70D
Electric sport and training planes offer a cost-efficient and sustainable alternative to flight schools and the aerobatic scene – but they will also play a key role in bringing the experience of electric flight to pilots and provide first-hand experience in handling and maintaining these systems.
This will be a key step in laying the groundwork for societal acceptance of the technology and its benefits. Hundreds of planes will likely be sold in this segment in the next few years, with effective flight durations projected to stretch well above one hour during the same timeframe. 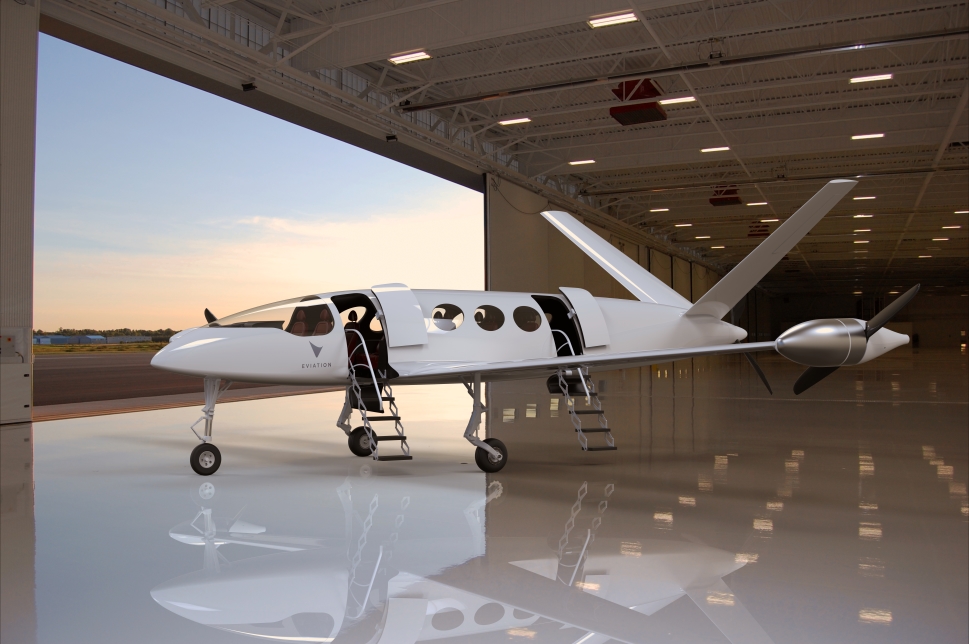 Eviation Alice Electric Aircraft
However, a motor like the SP70D has the potential to enable entirely new concepts also for aircraft with more than just one or two seats, and eVTOL: several motors can - thanks to their hollow-shaft design - be stacked, or set-up, in a decentralised serial-hybrid system architecture. Together with Apus, the four-seated Apus i-2 concept is envisaged, in which the Siemens motor is combined with innovative fuel cell technology.
Moreover, the innovation alliance IBEFA from the south-eastern metropolitan region of Berlin-Brandenburg has just presented plans to realise a six-seated flying technology demonstrator with up to seven SP70D electric motors, the Apus i-6, together with universities and industry partners.
Also the SP260D, the 260 kW electric motor with remarkable power-density which was first tested and presented on board the aerobatic Extra 330LE and has since undergone design changes to even further increase safety and efficiency, proves to serve a variety of purposes. Integrated into a hybrid-electric architecture it will power the four-seated Swiss cruise aircraft “Smartflyer”. 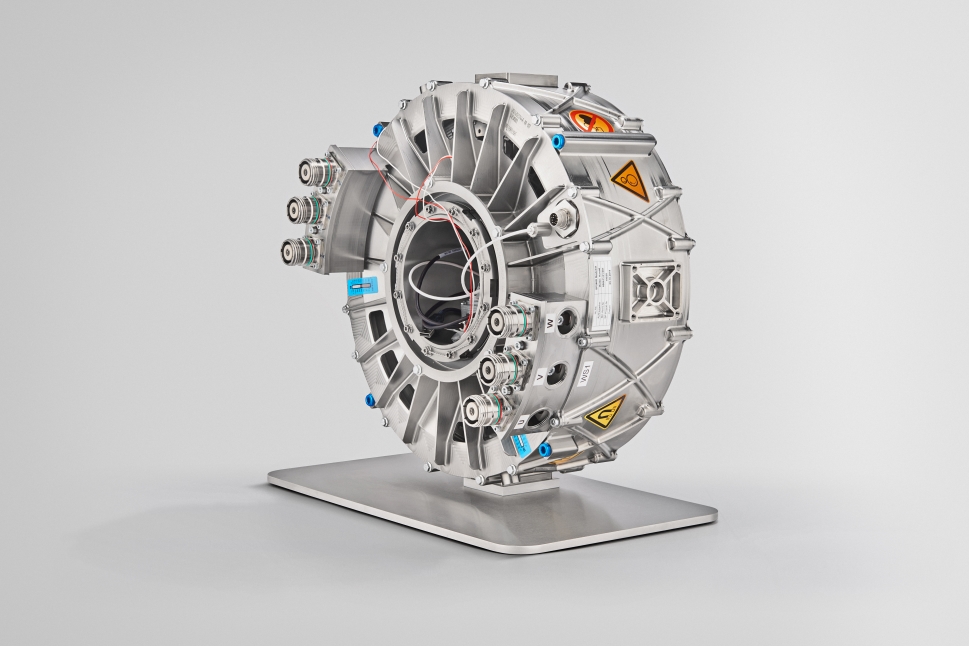 Siemens SP260D
And, in a system architecture with three of these motors in a pusher configuration, it will also take the nine-seater “Alice” battery-electric commuter airplane designed, by the start-up Eviation, into the skies. To expand hybrid-electric flight into even larger aircraft classes, however, the power density of the existing propulsion systems will still have to increase further.
“Up to now, you have been able to get about a kilowatt of power from a kilogram of electric machine. But with the SP260D it is already five times as much,” says Dr. Frank Anton, head of the eAircraft unit at Siemens. “For a plane the size of an ATR72 or even an A320, you will need 10, 12 kilowatts, and, actually, 20 would be ideal.” 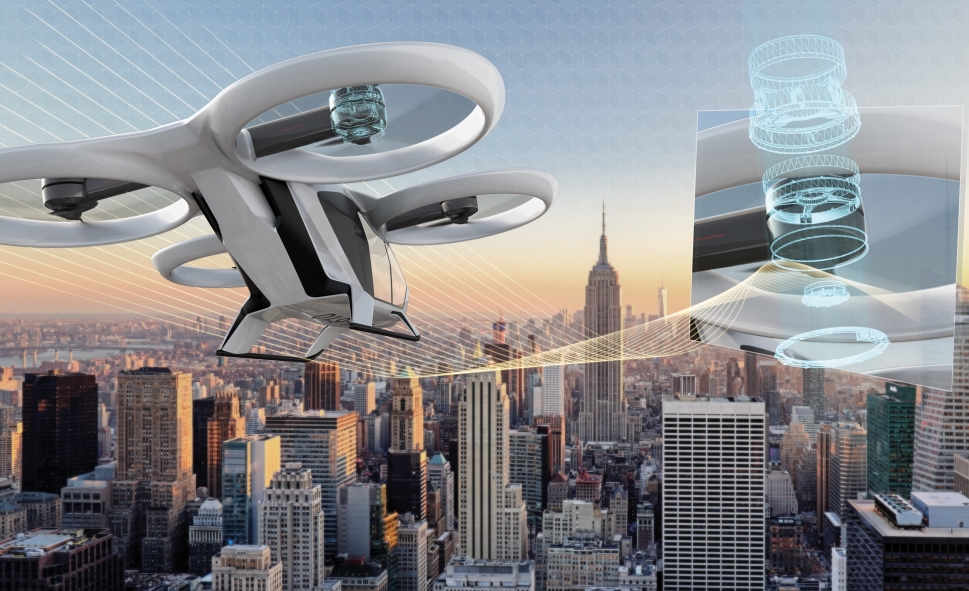 CityAirbus
Siemens expects to receive first test results from the development of a 2 MW electric motor and a 4 MW generator that has been designed in collaboration with the University of Nottingham in the summer of 2019. The teams are confident that their innovative prototypes’ power density will set new standards.
Besides electrification of the general aviation and commercial airplane markets, Siemens eAircraft also keeps an eye on the rapidly developing new flight segment of Urban Air Mobility: the 200kW direct-drive electric motor ‘SP200D’ has been specifically designed for the electric octocopter CityAirbus demonstrator, and thanks to its extremely high torque-density perfectly serves the specific requirements of eVTOL.
These new aircraft concepts could revolutionise commuting within cities – and by propelling them, the Siemens flying electric drive systems could help improve the environmental footprint of not only the aviation industry, but also of the entire transport sector.
More information from www.siemens.com 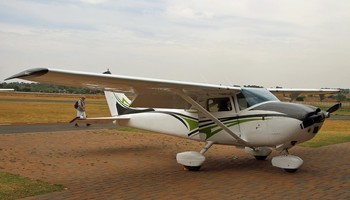 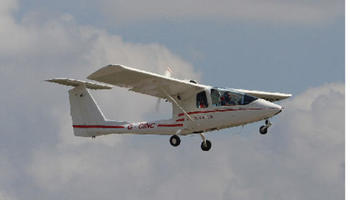 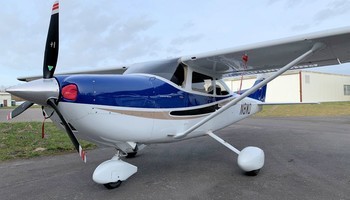