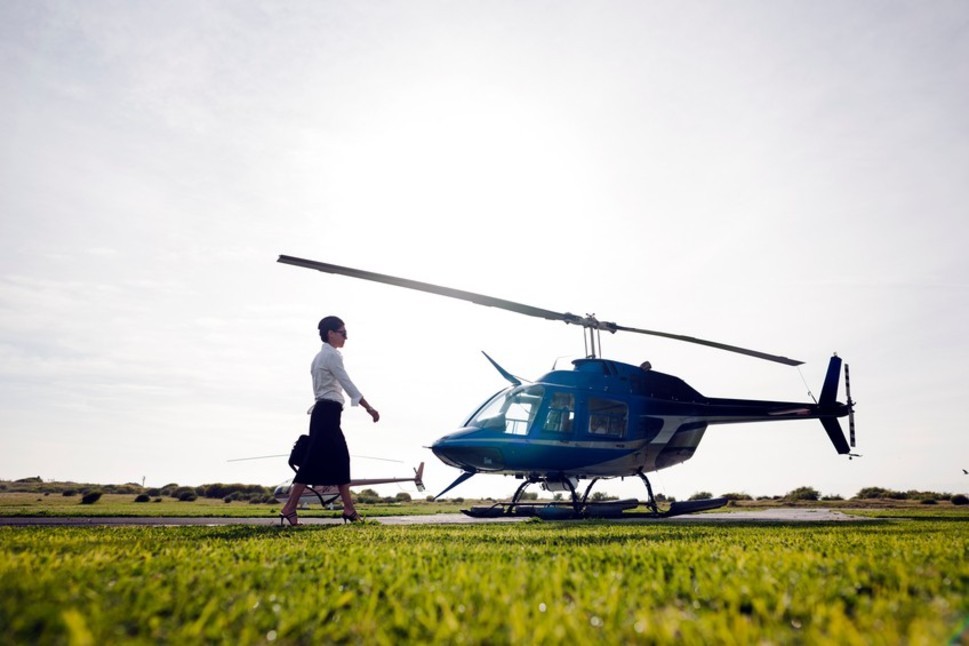 The mood in the helicopter market has cooled somewhat in recent months. The oil industry turndown that has impacted economic conditions globally has also created significant challenges for the helicopter segment of the Business Aviation community.

Although all of us like the lower gasoline prices that have resulted from lower oil prices, the helicopter market has suffered from the oil glut because of the limited offshore activity in oil drilling operations around the world.

Turbine & Piston Helicopter Shipments and Billings were reported by GAMA for the first six months of 2016 recently. Table A compares GAMA’s latest numbers with the same period in 2015. We can see more than a 30% drop in total billings and a 16.1% decline in total shipments. Some readers may observe that decline as less of a ‘cool’ market and more of a market in a deep freeze!

In spite of the adverse overall market performance in 2016 vs 2015, interestingly Airbus Helicopters actually enjoyed an increase in the number of shipments this year over last (146 vs 113) and in billings ($658m vs $555m).

However, until this year Robinson Helicopter Company has enjoyed a successful introduction of its R66 turbine model. During H1 2016 there were 25 new R66 shipments, representing a large drop from the 64 units reported in H1 2015. Nevertheless, there were 67 shipments of the new R44 Raven II piston powered helicopter representing five more units from the 62 shipments in H1 2015. 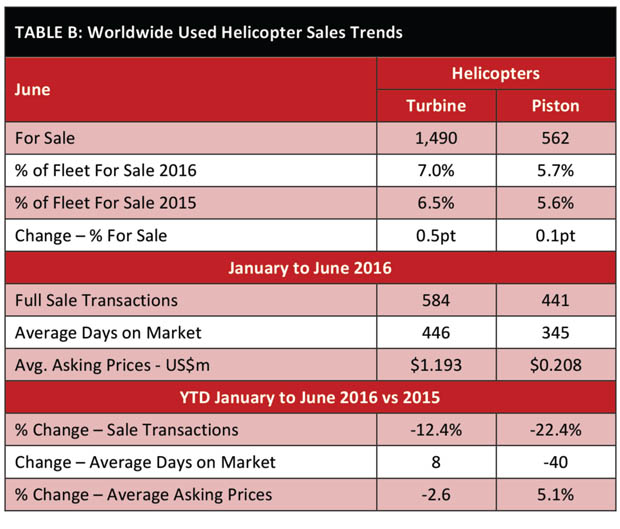 Reviewing the number of full retail sale transactions in H1 2016 compared to H1 2015, both the Turbine and Piston markets showed double-digit declines. The used Turbine helicopter market declined by 12.4%, and there was a decrease of 2.6% in the average asking prices.

The used Piston helicopter market saw a decline of 22.4% in the full retail sale transactions but a 5.1% increase in the average asking prices. In addition, used Piston helicopters remained on the market ‘For Sale’ for a shorter period (40 days) before they sold in H1 2016 compared to H1 2015. 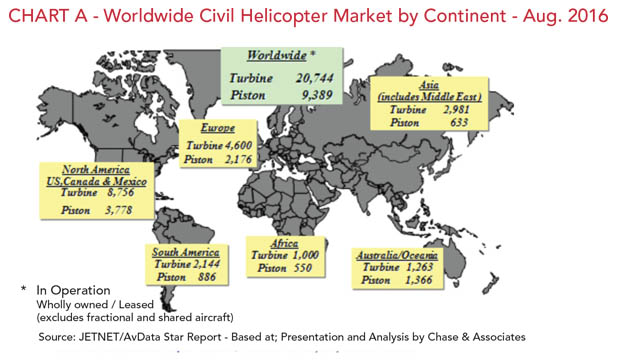 2016 so far has been a tough year for the Helicopter market as billings and shipments continue to decline in both new and used models. We hope this downward trend will reverse itself with more new helicopter purchases in H2 2016.

We will continue to monitor used helicopter sales market progress and report back in a future JETNET >>Know More article.