Are there key differences to a helicopter transaction versus fixed-wing purchases? If so, what are they? Dave Higdon considers what the first-time helicopter buyer should keep in mind… 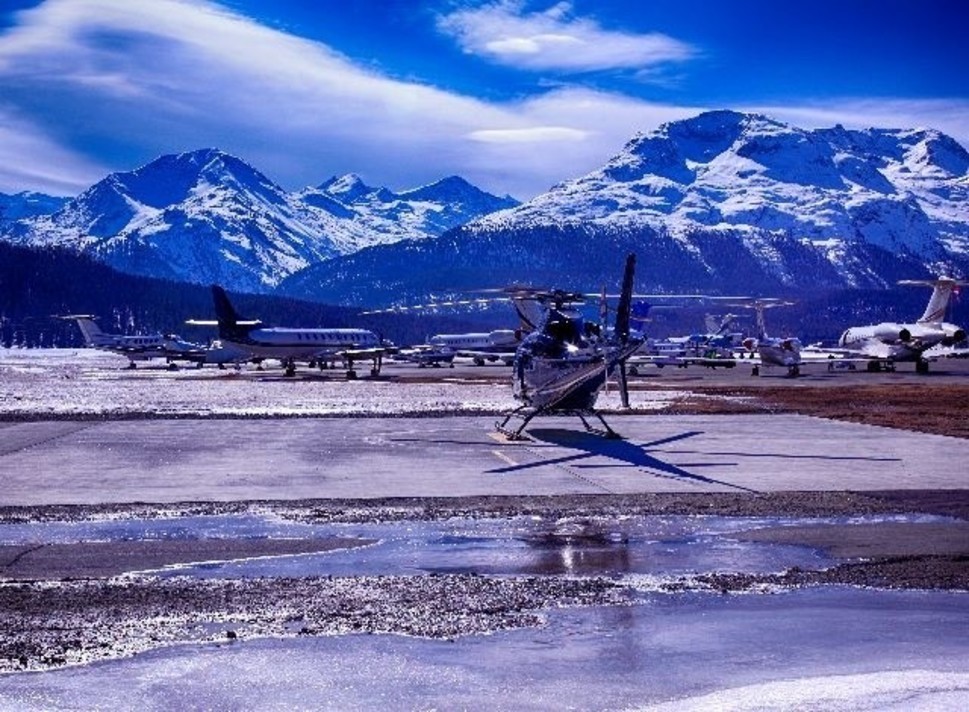 Are there key differences to a helicopter transaction versus fixed-wing purchases? Dave Higdon considers what the first-time buyer should keep in mind…

Beyond the obvious differences between fixed-wing aircraft and rotorcraft, there exist other more subtle dissimilarities. These tend to outline the processes of inspecting, financing, buying and piloting today’s leading helicopters.

Among the smaller-percentage of roles filled by the world's 30,000-plus helicopters is that of corporate use. Often corporate helicopter operators use their aircraft on multiple missions, with some machines required to haul goods or cargo between tasks of carrying oil-patch workers, engineers or corporate executives.

With so many uses available, there is little wonder that the helicopter remains a high-demand aircraft.

When polled for their best tips to helicopter shoppers, pilots, mechanics and aviation experts delivered a consensus of opinion: Focus on the candidate aircraft’s condition – and the status of its rotable and time-limited parts. (Rotables are defined as an element or component that can be repeatedly restored to a working and serviceable condition.)

That's a common aspect of any Pre-Purchase Inspection (PPI).

A thorough PPI holds as much importance as a title and lien search to confirm that an aircraft comes with a clean service history and will meet the owner’s expectations. Without either step buyers really can't know with certainty what they're getting.

“The one big difference with helicopters is that since the aircraft is made up of more rotables, you have a different half-life,” Paul Sykes, Founder of FlyFunder explained. “You want to make sure all those parts are up to date.”

In other ways, though, a helicopter transaction differs little from a transaction for a fixed-wing aircraft destined for the same market.

Nevertheless, as an aircraft with higher ‘maintenance hour per flight hour’ demands than fixed-wing machines, definitively knowing the aircraft's condition is crucial to determining both its current value and (of equal importance in leases and loans) the aircraft's residual value at the end of the term.

Like helicopters, fixed-wing aircraft employ rotable parts. The big difference, however, is in the higher percentage of rotable parts populating a helicopter. Helicopter powerplants employ more rotable parts; ditto for the gearboxes that transmit power from the engines to the main and tail rotor.

Those rotable parts typically have a life limit at which they must be removed and replaced with a serviceable example.

The part removed can usually be overhauled or rebuilt and returned to service, but, as one source put it, “rotables are generally parts which, upon failure, will cause the pilot to have a bad day”.

Keeping track of the rotables in use, in the parts inventory and those that are out-of-service presents a higher level of challenge than merely logging in and out replaceable parts not eligible for overhaul and return to service.

Records of the rotable parts origin and use history are important to maintain – and a prospective buyer of a helicopter should expect to see thorough records during the inspection phase.

Those records should confirm that routine maintenance service is up-to-date, and that the previous owner has responded to unplanned events. Potential lenders will certainly want such a list.

With so much versatility, helicopter lenders also want to know the type of operation the aircraft will see. “The aircraft only pays if it's serving its market,” Sykes offers.

Helicopter engines tend to be a lower percentage of the helicopter’s total value than the turbine engines of business jets and turboprops.

Be prepared to meet more detailed inspection and valuation requirements from finance companies, several finance executives warn. “Some finance companies try to focus on the larger markets because of the higher margins,” Sykes explains.

With helicopters’ higher maintenance demands, larger percentage of rotable parts to stock, different insurance parameters and the needs of filling crew slots, preparing to support the operation of a business helicopter may be more involved than anticipated – particularly for an operation schooled only in supporting fixed-wing business aircraft.

Matching the ship to the mission remains no less important than with a fixed-wing aircraft, especially if operations take the helicopter to remote locations not designated as an airport or helipad.

When planning use, the operators should recognize Instrument Flight Rules (IFR) limitations of helicopters since some rotorcraft are not approved for flight in Instrument Meteorological Conditions (IMC).

Certification for flight in IMC should be factored into the search for a suitable candidate helicopter.

The operation should also focus on establishing a maintenance home for the helicopter, and the more capable the helicopter the more important it becomes that the maintenance facility be familiar with (and qualified to maintain) that particular helicopter – and its avionics.

The Same, but Different...

Buying a business aircraft differs only slightly between the candidate classifications. While much of the process is common across the types, certain elements stand out as distinct to rotorcraft and must be considered.

But in the end, while the buying process has its own helicopter-only check marks, it's largely the same challenge as buying any business asset and should be approached similarly.

First, define the mission; then identify a candidate rotorcraft; next schedule the PPI; and finally, prepare to meet with finance people. 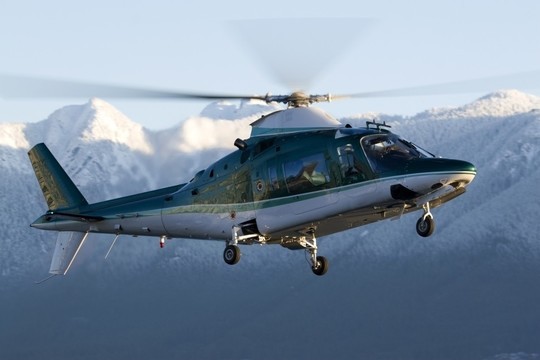 What’s Your Turbine Helicopter Worth Today? 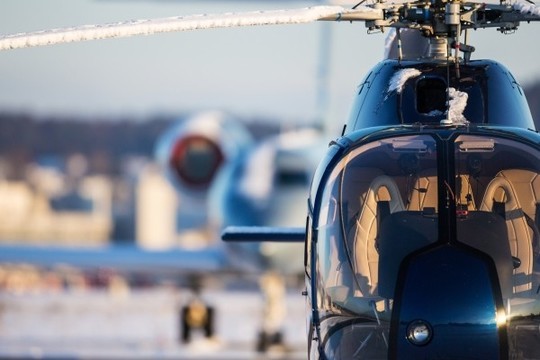 Should You Consider a Corporate Helicopter?