The often misunderstood evolution of the Avanti 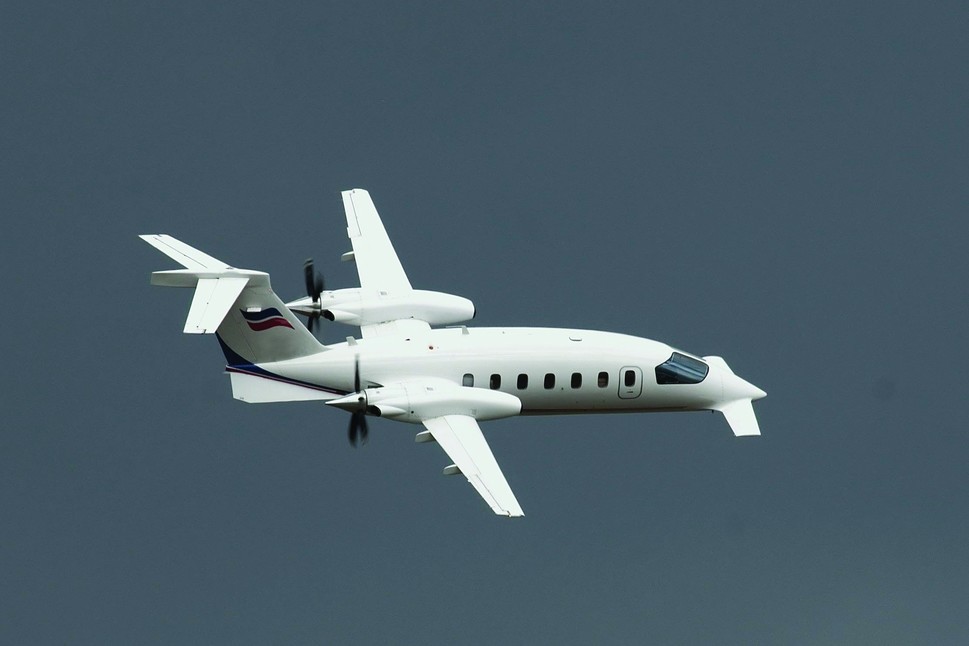