With Bombardier's Global 7500 entering the market recently, how does it compare against Gulfstream's G650ER ultra-long-range jet? What are the pros and cons of each? Find out here... 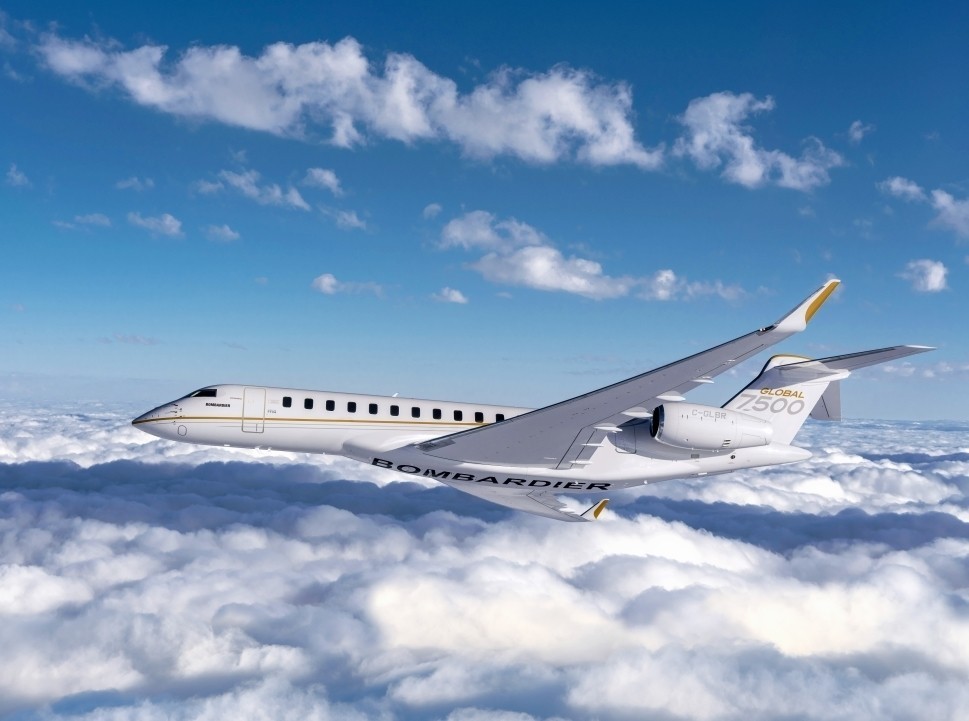 How do Bombardier’s Global 7500 and the Gulfstream G650ER compare? What are the advantages that each model offers? Mike Chase analyses the performance of Business Aviation’s two big ultra-long-range contenders…
Over the following paragraphs we’ll consider key productivity parameters (including payload, range, speed and cabin size) and the current market for the Bombardier Global 7500 and Gulfstream G650ER. In a direct comparison of these Ultra-Long-Range business jet models, which has the greater range?
We’ll assess the pros and cons of each model… 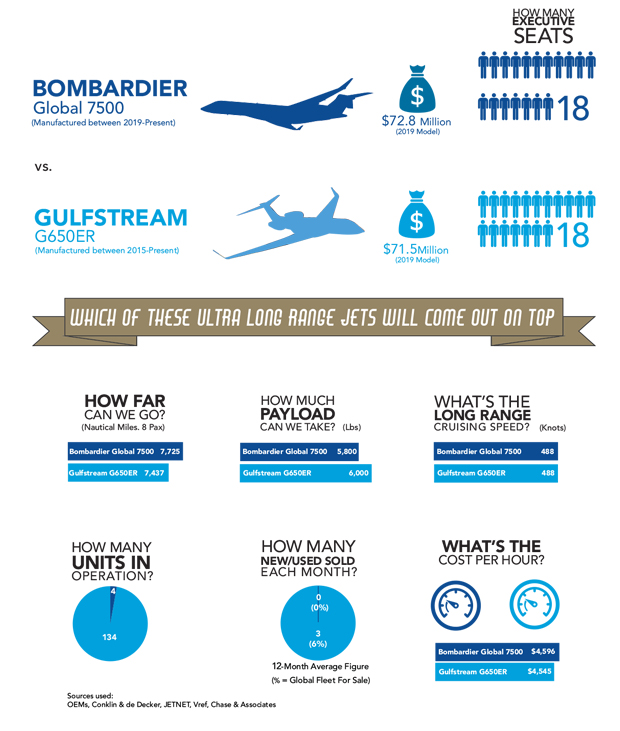 Bombardier Global 7500
Announced in October 2010 as the Global 7000, the model was renamed the Bombardier Global 7500 after its extended range capability was announced in 2018. The Global 7500 was type certified by Transport Canada (TC) and the US Federal Aviation Administration (FAA) towards the end of 2018 and entered service on December 20, 2018. EASA certification followed in February 2019.
The Global 7500 features an improved design over the Global 6000 aircraft with a new high-speed transonic wing, which significantly optimizes its aerodynamic efficiency. The aircraft is outfitted with a Global Vision flight deck and a Rockwell Collins avionics system. It also features an onboard maintenance system (OMS), datalink, high-speed SATCOM, next generation cabin management system (CMS) and controller pilot datalink communication (CPDLC).
As of August 2019, four Bombardier Global 7500s were in operation, according to JETNET, and at a recent investors conference, CEO Alain Bellemare said he expected Bombardier to achieve its 2019 delivery targets, including 15-20 Global 7500s.
The Global 7500 had 100 secured orders as it entered service on December 20, 2018, Vista Jet and NetJets having a combined 50 orders.
Gulfstream G650ER
The Gulfstream G650 began production in 2011 and remains in production today. There are 239 Gulfstream G650 aircraft in operation worldwide with 237 wholly owned and two in shared ownership. To date, just two Gulfstream G650s have been retired.
When the Gulfstream G650 entered service in 2012 it was one of the fastest and longest-range business jets ever built.
In 2015 Gulfstream added the Gulfstream G650ER, extending the range and maximum gross weight and increasing the fuel capacity compared to the G650. Currently 134 Gulfstream G650ER aircraft are in operation worldwide.
Of the combined 373 G650 and G650ER jets in operation today, North America has the largest fleet percentage (50%), followed by Asia (31%) and Europe (14%), for a combined total of 95% of the world’s fleet. At the time of writing, 32% are in fleet ownership with the largest fleet operator – Jet Aviation Flight Services, Inc. (United States) – owning six.
Payload Comparison
A potential operator should focus on payload capability as a key factor when selecting the right aircraft for their need. Table A shows the Bombardier Global 7500’s ‘Available Payload with Maximum Fuel’ to be 1,890lbs., which is greater than the 1,300lbs. offered by the Gulfstream G650ER.
TABLE A: Bombardier Global 7500 vs Gulfstream G650ER Payload Comparison

Range Comparison
As depicted in Chart B using Wichita, Kansas, as the origin point the Bombardier Global 7500 shows more range coverage (7,725nm) than the Gulfstream G650ER (7,437nm), each with eight passengers.
Note: For business jets, ‘Eight Pax Range’ represents the maximum IFR range of the aircraft at long range cruise. NBAA IFR fuel reserve calculation is for a 200nm alternate. This range does not include winds aloft or any other weather-related obstacles.
CHART B: Bombardier Global 7500 vs Gulfstream G650ER Range Comparison 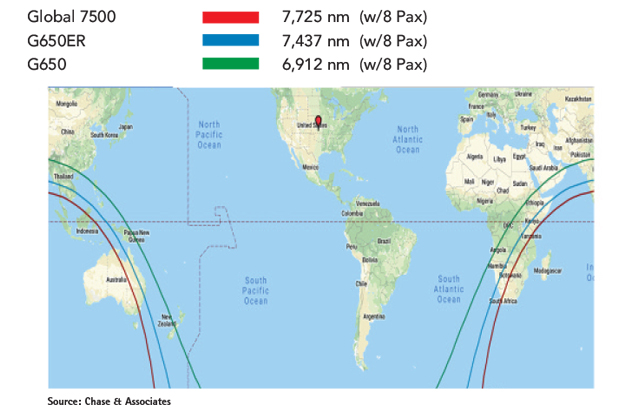 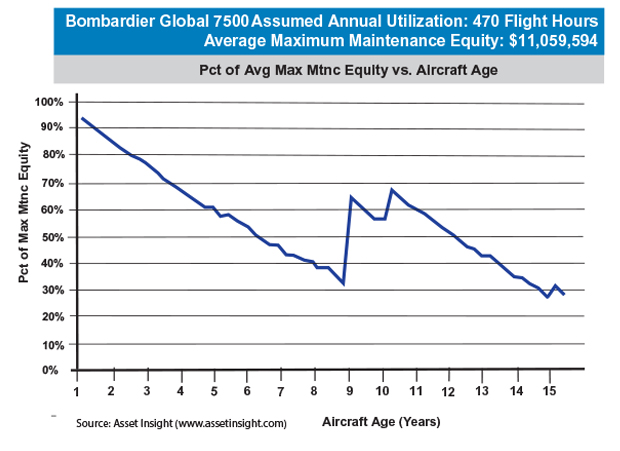 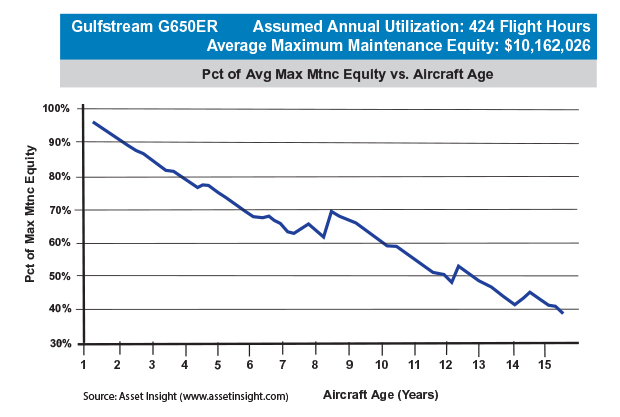 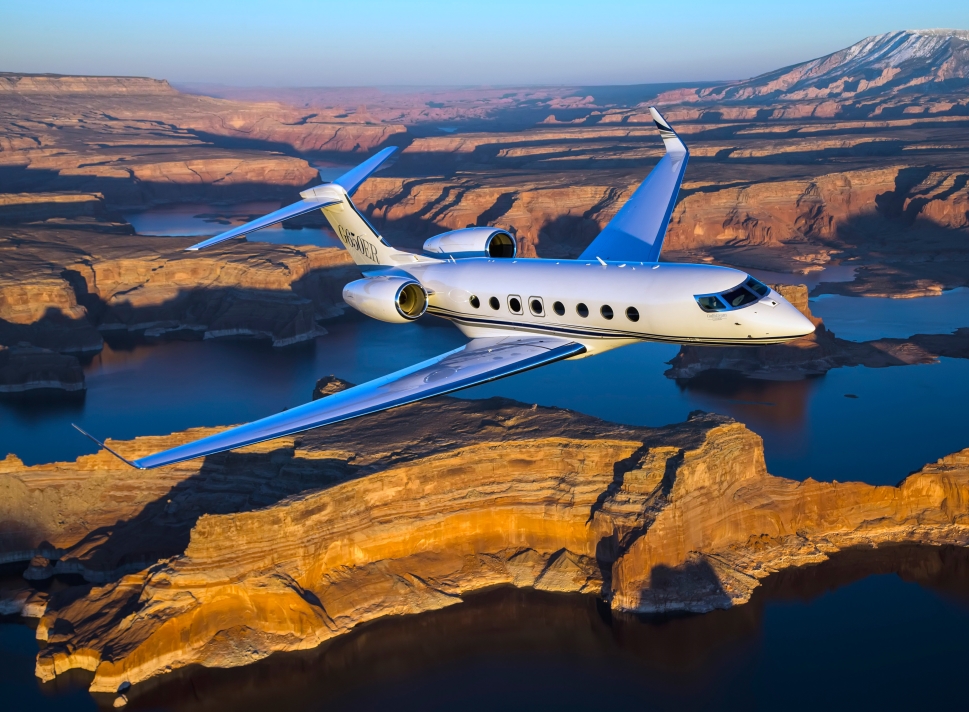 Aircraft used for qualified business purposes, such as Part 91 business use flights, are generally depreciated under MACRS over a period of five years or by using ADS with a six-year recovery period. There are certain uses of the aircraft, such as non-business flights, that may have an impact on the allowable depreciation deduction available in any given year.
The US enacted the 2017 Tax Cuts & Jobs Act into law on December 22, 2017. Under the new Act, taxpayers may be able to deduct up to 100% of the cost of a new or pre-owned aircraft purchased after September 27, 2017 and placed in service before January 1, 2023.
This 100% expensing provision is a huge bonus for aircraft owners and operators. After December 31, 2022 the Act decreases the percentage available each year by 20% to depreciate qualified business jets until December 31, 2026.
Table C depicts an example of using the MACRS schedule for a 2019-model Bombardier Global 7500 in private (Part 91) and charter (Part 135) operations over five- and seven-year periods.
TABLE C: Bombardier Global 7500 MACRS Depreciation Schedule 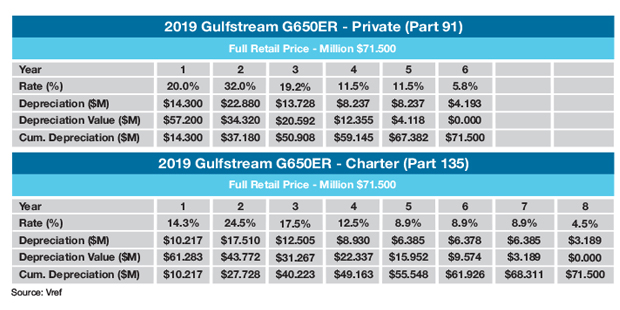 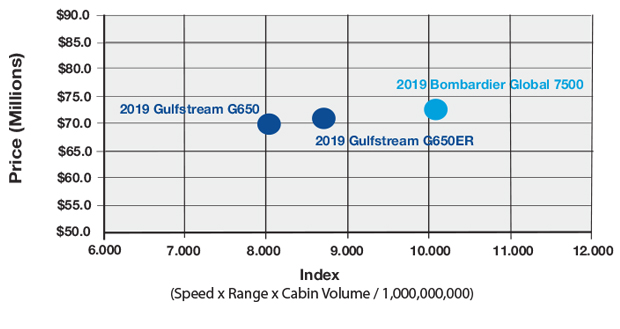 In Summary
Within the preceding paragraphs we have touched upon several of the attributes that business jet operators value. There are other qualities such as airport performance, terminal area performance and time to climb that might factor in a buying decision, however.
Operators should weigh up their mission requirements precisely when picking which option is the best for them.
For many years Gulfstream’s G650ER dominated the top end of the purpose-built business jet market. Our comparison illustrates that entry into the market of the Bombardier Global 7500 introduces some healthy competition, and perhaps some incentive for our two ultra-long-range business jet OEMs to raise the bar even further with future business jet announcements… This is a market segment well worth watching! 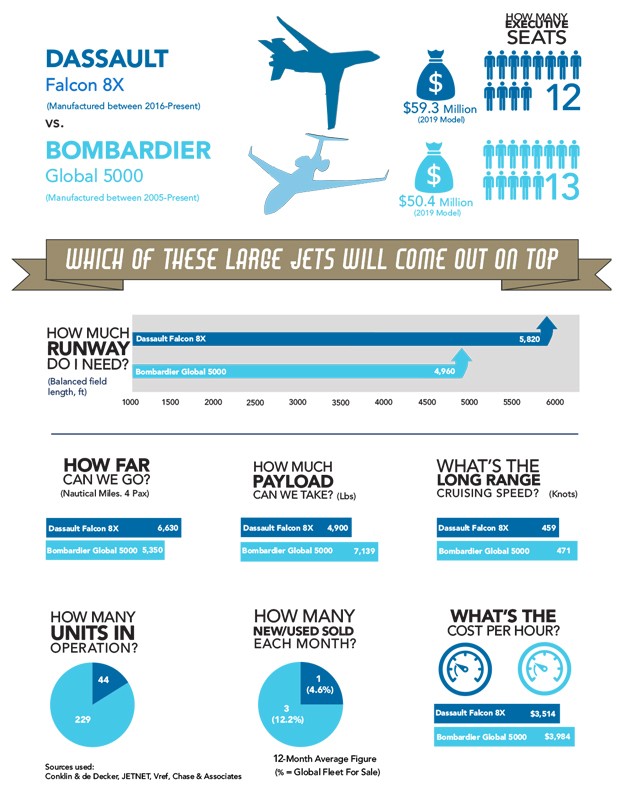 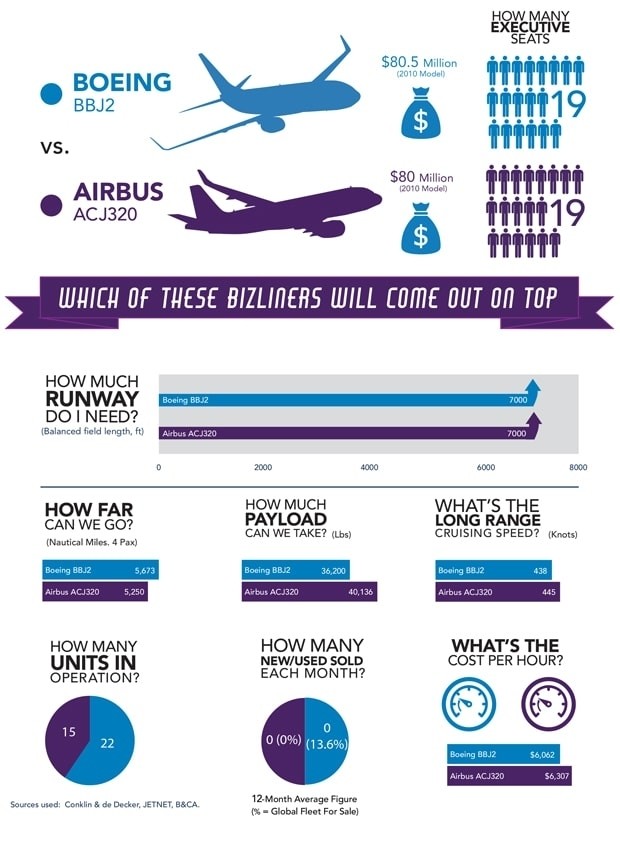 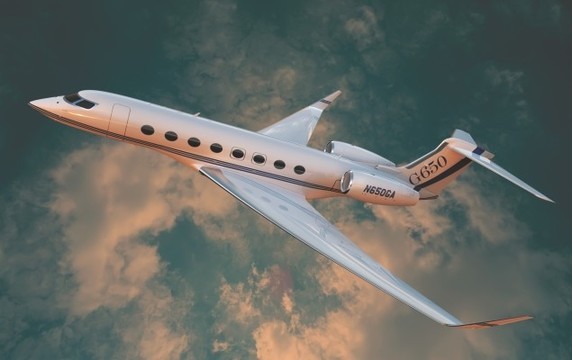 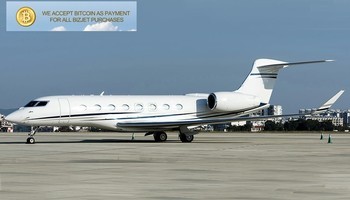 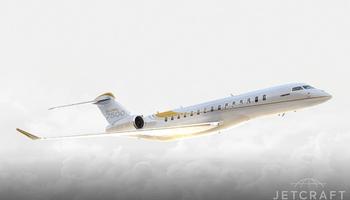 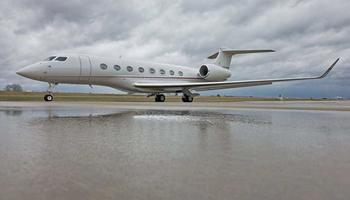