How to Hook a Prize in Today’s Used Jet Market

As the used jet market continues to evaporate, how can buyers act fast to make the most of the remaining inventory at this time? Dave Higdon speaks to a selection of Dealers and Brokers… 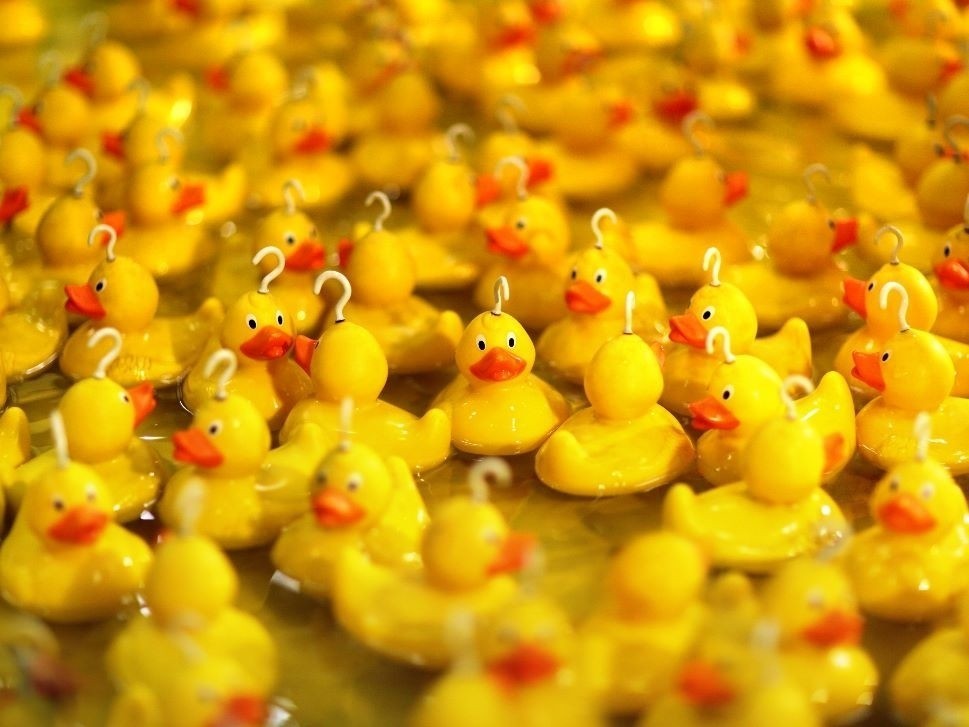 As the used jet market continues to evaporate, how can buyers act fast to make the most of the remaining inventory at this time? Dave Higdon speaks to a selection of Dealers and Brokers…

So far, this year’s used aircraft sales market is proceeding without looking much like most of 2017. Thanks to a combination of fewer retirements, muted new airplane sales (producing fewer trade-ins) and a boost in used aircraft sales, the market quietly shifted toward a seller's bias in the closing month of 2017.

That trend appears to have continued into 2018. In its February report on the 2017 market, JETNET noted the best year ever for used jet sales, with 2,668 transactions. “A period of transition is now in play, wherein the pendulum swings (from) in favor of the buyer to the seller.

"The pristine used jets that were on the market a few years ago have become more challenging to locate.”

A cross-section of dealers and brokers anticipate that same challenge is likely to continue through this year and into 2019. Older jets garner less demand and lower prices but tend to cost more to operate and maintain. Nevertheless, the scarcity of late-model used jets may stop and even reverse what had been a counter-intuitive decline in asking prices over the past couple of years.

The used jet inventory began its steady decline well before clearing the traditional 10% fleet ‘For Sale’ bar that separates a buyer's market from a seller's market. What’s more, it appears that the inventory has continued to slowly decline through the early months of 2018.

The inventory falling below 10% does mark progress, albeit slow, steady and tepid. But considering the inventory peaked at nearly 18% in July 2009 it is nevertheless a milestone. Still in demand are last year's sales leaders, the Large Cabin jets, which accounted for about 37% of 2017's sales.

With new business jet sales, remaining stable to within about 25 units (plus or minus) for a few years now, forecasts of little to no growth over the next couple of years means replacements to feed the used aircraft marketplace are not likely to ease the demand with significantly increased supplies.

Tapping the Next Layer

“The problem is that so many buyers want a used aircraft that’s like one of the new ones. The available options for fulfilling that wish continue to decline,” noted one West Coast broker.

“Today's best candidates, offering a reasonable performance and competitive price, increasingly require buyers to consider something a little older, a little cheaper, and to spend the difference on upgrading the aircraft.”

Those types of options are more plentiful in today’s market, a Southeast broker added.

“The one element leveling things a bit between aircraft over-10, and those under-10 years of age is the mandates situation (i.e. ADS-B),” explained an East Coast dealer. “Also, nobody seems to want analog anymore.” Many analysts, brokers and dealers believe the mandates are driving the growth in retrofit avionics sales. Fortunately, a large percentage of older business-turbine aircraft enjoy avionics upgrade options.

Beyond the avionics, however, many older jet and turboprop aircraft also qualify for powerplant upgrades which, though maybe not matching today’s newest engine performances, still deliver reductions where they count (i.e. in fuel consumption and maintenance cycles).

“Where we find some success is in aircraft eligible for both panel and powerplant upgrades – and they're usually relative bargains for their age,” the West Coast broker revealed.

If upgrades to glass avionics and later-model powerplants aren't available, however, buyers at least look for assurances that their prospective purchase already has qualified for solutions to ADS-B. Ditto for text-based communications for aircraft needing Controller-Pilot Datalink Communications (CPDLC) or that are likely to fly transoceanic routes, where FANS is in play.

“For some older airframes ADS-B, CPDLC and FANS solutions are in short supply; for some, no solutions exist,” the Southeast broker noted. “Some customers who were likely to buy those aircraft and ‘run them out’ are hitting a wall if they can't at least get the aircraft ADS-B-compliant.”

Get Ready to Act – Fast…

Through most of 2017 and continuing into 2018, business aircraft use has shown something of a rebound in the US, Canada, Europe and South America, according to reports.

“Interest in flying corporate continues to drive a steady flow of inquiries to our desk,” a Northeast broker said in early March. “We're constantly looking for new prospective solutions for our clients, and there are things they can do to help themselves be ready should the right candidate appear.

“First, don't wait before you start working with a dealer or broker. If a new or additional business aircraft is a possibility for your operation anytime in the next 12 months, begin working with an expert now.

“Second, establish a baseline of requirements. (What are your seating needs? How about range and amenities such as in-flight connectivity, entertainment, communications and such?) Most importantly, what is your budget?

“Finally, meet with your finance providers, share your plan and get prequalified for the prospective transaction. Then you will be ready to strike.”

Once you've established your goals for an airplane purchase, JETNET explains, “The sage advice for buyers is to act now. The counsel of ‘just wait a few months— the price will come down’ may not present itself as we break into the seller’s market environment.”

As one broker put it, “Don't let unreasonable expectations deprive you of a suitable candidate. It may not be there next week…”