How Will the Pilatus PC-12 NGX Impact the Market?

What's different about the Pilatus PC-12 NGX versus the PC-12 NG, and how will this new aircraft impact used PC-12 values? Oriens Aviation's Edwin Brenninkmeyer offers some market insights... 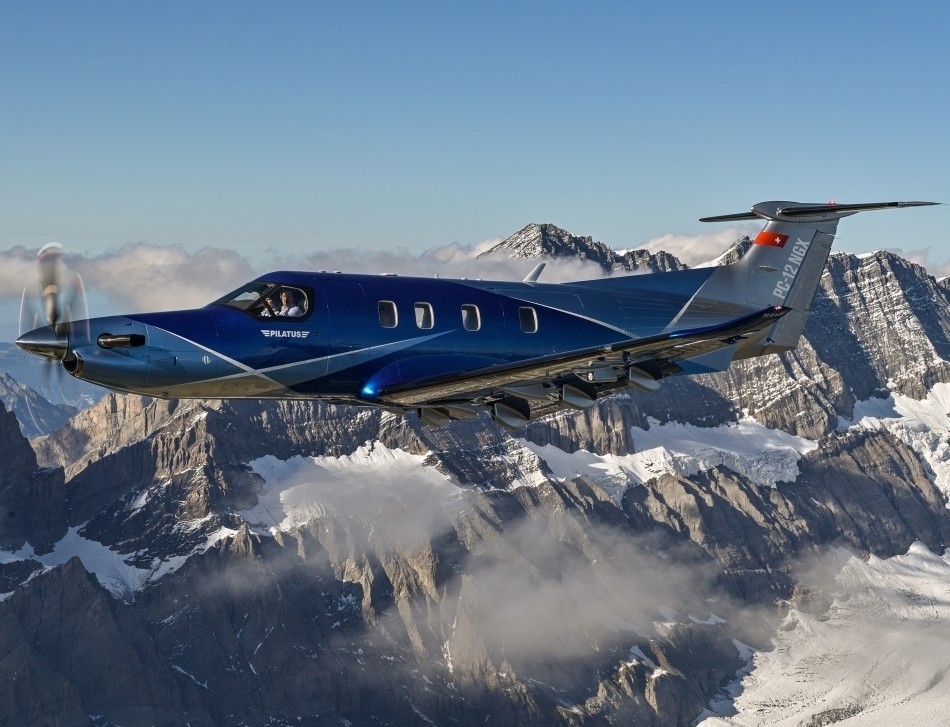 Oriens Aviation’s Edwin Brenninkmeyer spoke with Rebecca Applegarth to discuss the recent release of the PC-12 NGX. What’s the potential impact on the used PC-12/PC-12 NG market, and where could Pilatus go next? Brenninkmeyer offers insights…
The PC-12 has been certified since 1994 and was significantly upgraded in 2008 as the PC-12 NG. The latest similarly major upgrade, the PC-12 NGX, was introduced at NBAA-BACE in Las Vegas during October 2019.
Edwin Brenninkmeyer, founder and CEO, Oriens Aviation is both a private and commercial pilot who has learned the safety of professional and corporate jet flying, transporting his family and business colleagues privately around Europe. Having owned his own aircraft for fourteen years, he’s gained an invaluable business tool, with the ability to undergo missions otherwise undoable by the airlines.
His company has been a prominent representative of Swiss aircraft OEM Pilatus since 2015, and it’s with that background that AvBuyer spoke with him about the prospects of Pilatus’ newest version of its venerable PC-12.
AvBuyer:What does the new PC-12 NGX add to an already popular single-engine turboprop model?
Brenninkmeyer: The PC-12 is already popular and proven, so fundamentally this is still a PC-12. The main improvements include even more commitment to safety through enhanced engine, avionics and systems.
The addition of Full Authority Digital Engine Control (FADEC) and the first dual channel integrated electronic propeller and engine control provides a 10% power increase in cruise and 5 KTAS more speed with over-torque/over-speed and surge/flame-out protection. And a new fuel system is fitted in the PC-12 NGX, which no longer requires “PRIST” (a fuel system icing inhibitor).
Meanwhile, the Honeywell Advanced Cockpit Environment includes a touchscreen controller and auto throttle with only one power lever and no condition or manual override levers.
Also, the cockpit includes emergency descent mode, tactile feedback for overbank protection, SmartRunway and SmartLanding, 2D airport maps with surface traffic, CPDLC, VHF Data Link with AFIS and in-flight textual and graphical weather for Europe, TCAS II 7.1, TAWS A/B, visual circuits with VNAV. 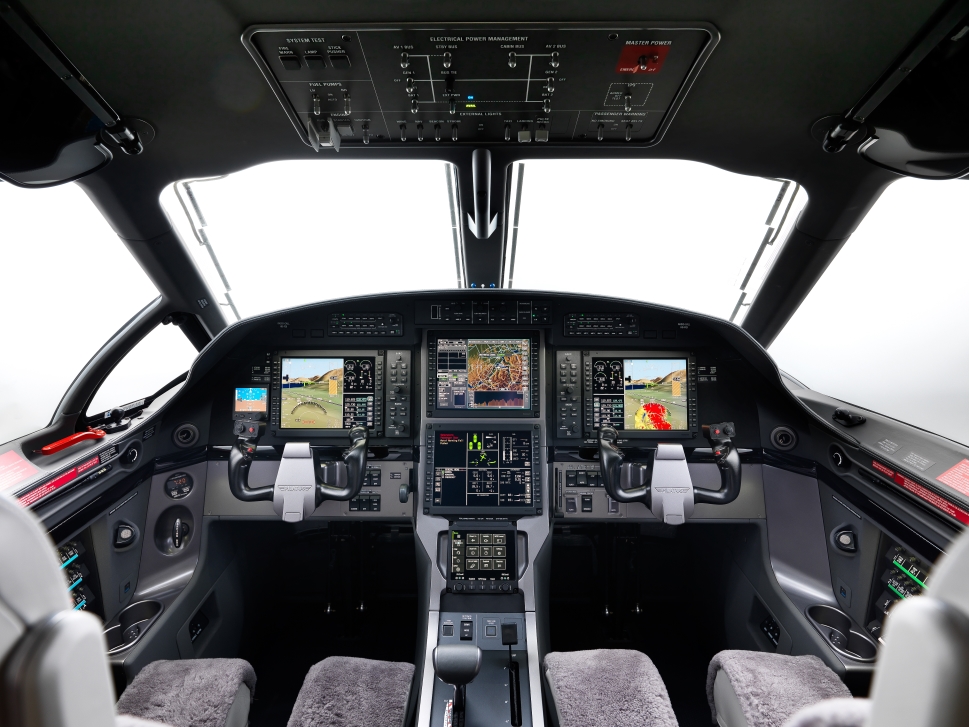 And the PC-12 NGX offers greater interior comfort, with 10% larger cabin windows (the equivalent of adding an extra window). An improved, quieter cooling system allows for increased air flow and improved performance, with quieter operation, while a new headliner with upwash lighting and dimmable cabin lights makes for an even more pleasing cabin environment.
Adding new USB ports and redesigned power outlets, new executive seats that now lie completely flat and are all quick-release with dual cupholders, the PC-12 NGX offers more electronic accessibility and versatility for all crew and passengers.

The TBO has been increased by 40% to 5,000hrs and maintenance intervals have been increased by 100% to 600hrs.
A new tip-to-tail maintenance program is also available, payable by the hour that covers all maintenance (including unscheduled), mirroring that of the PC-24 and further enhancing value retention while eliminating the uncertainty of maintenance cost variation.
AvBuyer: In your view, was there a market gap Pilatus needed to fill with the PC-12 NGX? Is it looking to strengthen its grip on the market it’s in, or expand into something different?
Brenninkmeyer: One of Pilatus’ many strengths with the PC-12 is a thoroughly proven product. As a company, Pilatus is a leader in continuous innovation, Swiss quality and retaining the best relationship with its customers.
With the PC-12 NGX, Pilatus is combining its core strengths to assure continued dominance in a segment which it pioneered; a segment-leadership it has no plans to surrender. 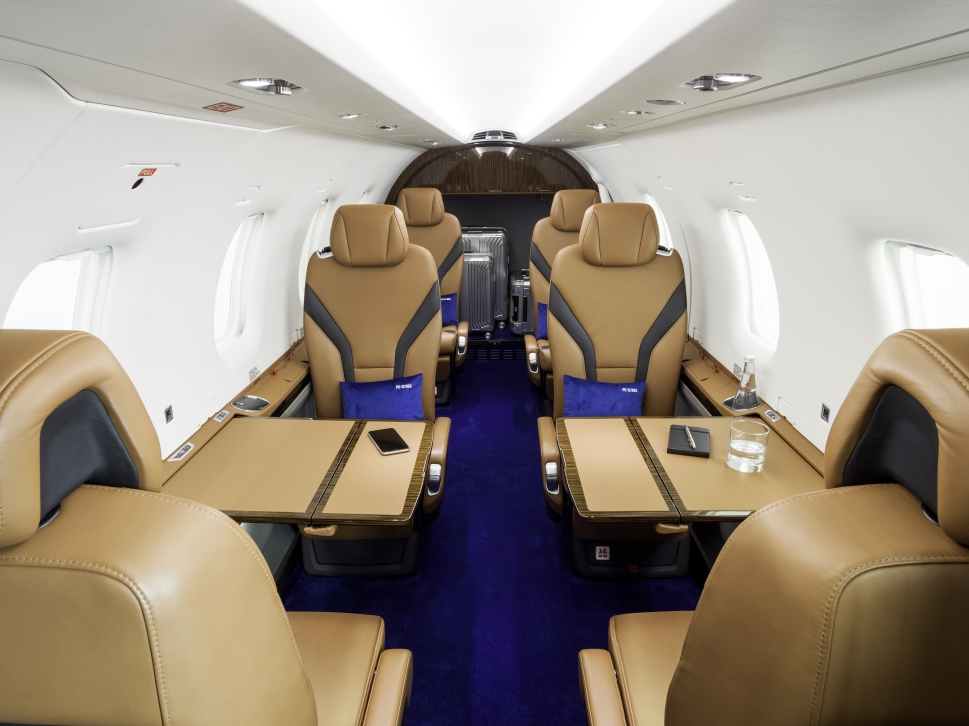 AvBuyer:What impact do you see the introduction of the PC-12 NGX having on the used PC-12 market?
Brenninkmeyer: The NGX is still a PC-12 at its core but with significant enhancements which are a step change from the NG – and as such, there’s a price increase.
This will help keep demand for the PC-12 NG strong and is therefore unlikely to affect residual values of the earlier PC-12 models (as was evident from the similar step-change that occurred in 2008 when Pilatus launched the NG, versus the older legacy PC-12).

The residual value of all PC-12 variants has remained strong throughout the aircraft’s history, despite the innovative changes over the years.

For new PC-12 NGs, Pilatus carefully manages supply and demand, keeping residual values strong. For this reason, there are hardly any factory-new PC-12 NGs remaining on the worldwide market as production transitions away from NG models to exclusively NGX models - and orders for the NGX are already being fulfilled in large quantities.
The price increase of the PC-12 NGX will ensure that there is still strong demand for the last remaining factory-new PC-12 NGs.
AvBuyer:With the PC-12 NGX raising the bar for this model, looking even further into the future, if Pilatus were to develop its PC-12 yet again, what are the areas they’d look to develop?
Brenninkmeyer: The PC-12 NGX has been developed largely based on feedback from customers. Most importantly, we will need to learn what customers will think of the NGX when they start putting it into service.
This will inform which direction Pilatus’ continued commitment to innovation leadership will take in future.
More information from www.oriensaviation.com or www.pilatus-aircraft.com 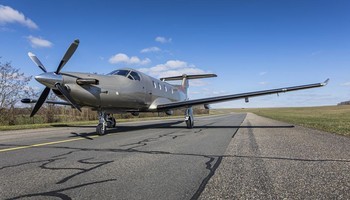 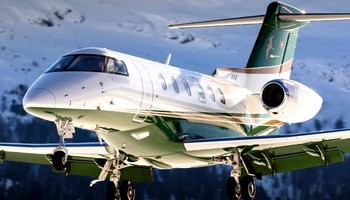 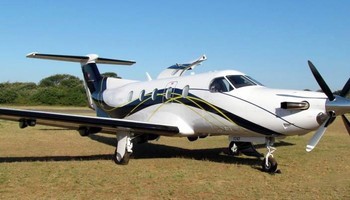