What are the latest trends and indicators of note in the pre-owned business airplane marketplace? AvBuyer’s Matt Harris spoke with Don Spieth at General Aviation Services to ask for his market perspectives…

General Aviation Services, a full aircraft brokerage and consulting services firm that also buys aircraft for its own inventory, has offices in Palatine, Illinois, and at St Paul Downtown Airport in Minnesota.

Having been trading for more than 50 years, the company has amassed a wealth of expertise, and today specializes in all turbine-engine markets from turboprops all the way up to Large Jets. In a typical year, the General Aviation Services team can expect to buy and broker anywhere between $20m to $50m in aircraft assets, depending on how the economy is performing. 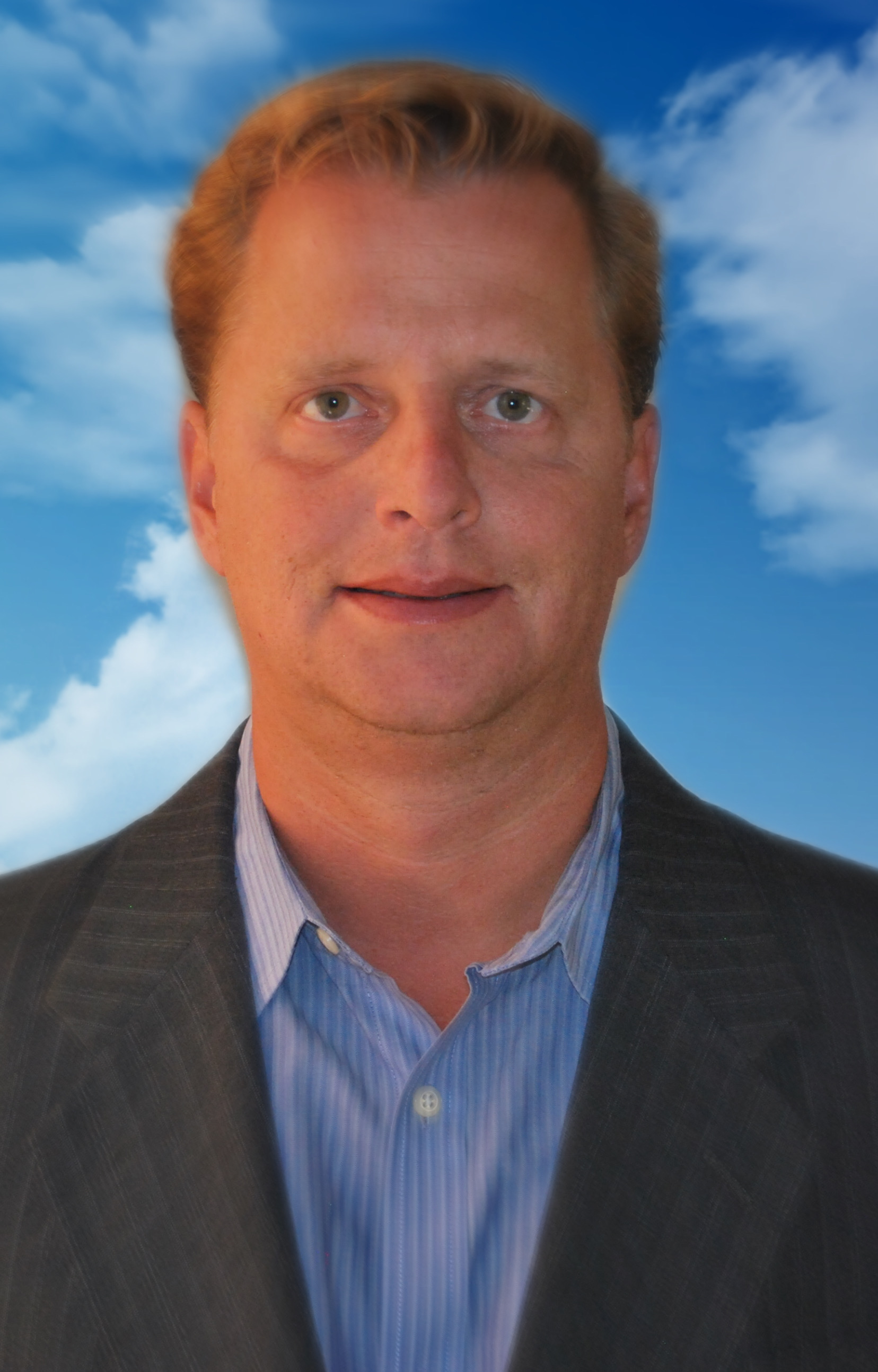 The General Aviation Services team consists of sales professionals and market researchers who offer expertise in specific markets, “but we work together to keep everyone informed, to better serve our customers,” Don Spieth tells AvBuyer.

“Our client base consists of High Net Worth Individuals with one aircraft, and also Corporate Aviation flight departments responsible for a larger fleet of aircraft.”

Then, almost 10 years ago, he joined the Van Buren Advisors team, an analytics firm that specializes in quantitative analysis in the financial industry.

“We partnered with General Aviation Services and AMSTAT to create an Aircraft Valuation tool to predict aircraft values by analysing historical business jet transaction data, and the macroeconomic influences that impact aircraft values,” he recalls.

Having developed the tool for commercial use, an opportunity arose to join Greg Duckson and the General Aviation Services team to help clients understand aircraft values and market dynamics in Business Aviation.

Today, Don is Vice President of Sales and Analytics for General Aviation Services, and it’s in this capacity that he took time out to speak to AvBuyer, sharing his perspectives on the pre-owned business aircraft market today…

AvBuyer: Don, what are your thoughts on today’s pre-owned market? How have the first few months of the year played out in your view?

DS: The pre-owned market has performed quite well over the past few years, and has done especially well in the past six- to nine-month timeframe.

The COVID-19 pandemic created a demand shock – as evidenced by the accelerated transactions in Q4 2020 producing a record high volume of transactions (45% above the highest previous Q4, and over 70% greater than the previous 10-year average).

We saw a brief pause in early January and February, due to preferred inventory shortages, but the market has subsequently continued on the momentum seen at the end of 2020. We expect to see pre-owned sales continue, as the industry demand for new aircraft from OEMs also grows.

AvBuyer: Have there been any surprises for you in terms of the way the way things have gone this year?

DS: I’ve been amazed at how much better the industry has been able to communicate and respond [to the COVID pandemic]. For example, during the 2009 recession, there was little transparency and communication.

Aircraft values were in free-fall and the pre-owned market had to cope with white tails created by speculative builds and purchases, as well as cancelled orders [placed with the OEMs].

In contrast, during the past year our industry has done an incredible job to utilize data and provide decision-making guidance regarding market dynamics. I also think that the business jet OEMs have done an outstanding job, acting with far greater discipline than during the 2009 recession.

AvBuyer: We’ve heard differing opinions on whether there’s been an increase in aircraft values on the market recently. What are you seeing?

DS: What various brokers and market-players are calling an ‘increase’ can be better described as a recovery of lost value. From 2012 to 2014 the pre-owned market started to recover, but it never saw the full recovery that the S&P 500, real estate, and other high value assets did.

We believe that the pent up “real value” of aircraft has recently recovered, and that there is still room for further increase on certain, preferred models. But several factors feed into this, including the limited production of new aircraft over the past 10 years. 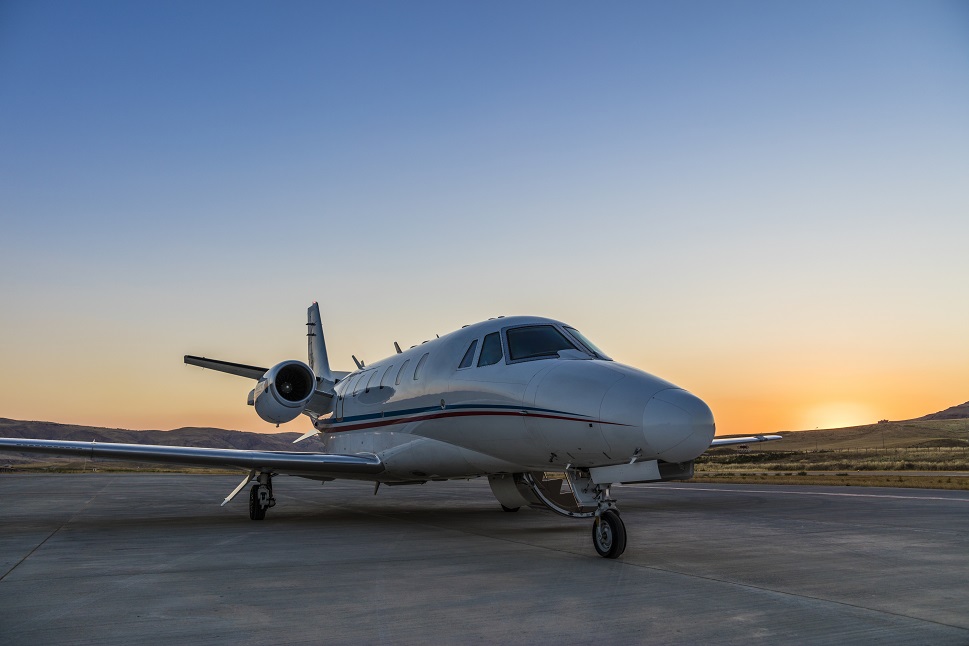 AvBuyer: How would you predict the last part of 2021 playing out in terms of pre-owned sales? And, in your view, what needs to happen (or not happen) to make your prediction materialize?

DS: ‘Utilization data’ tells us that there will be continued momentum in pre-owned aircraft sales to meet the demand in the marketplace. As I’ve already mentioned, the data also tells us that the value of preferred aircraft will continue to recover through 2021.

In order for this to happen, flight departments will need to ‘normalize’ and return to regular operations during the coming months. Corporate flight departments will also need to determine their longer-term fleet plans, and begin to procure new aircraft. In order to continue the current momentum, the pre-owned market needs inventory.

AvBuyer: What one piece of advice would you give to a) buyers, and b) sellers on how to play today’s market to their advantage?

DS: For buyers, I would suggest that they give the market an honest look and realize that it has recovered some of its value since the discounts that were created by the initial COVID-19 lock-down. This means that an aircraft they could have purchased last year is probably more expensive now.

It’s important for buyers to determine the true value of an aircraft, and present an offer that is in-line with its market value, to avoid chasing the market up. They also need to be flexible on terms, without sacrificing the attention to detail and discipline needed in the pre-buy inspections.

I would suggest sellers work with a trusted broker that can identify potential buyers who are serious; one who understands how to get the deal done in the right manner.

While this sounds simple – and it is – simple doesn’t mean easy. There is a number of important steps needed to complete a successful transaction in the best timeframe.

This is a great market for those aircraft owners that need to upgrade to a model that better fits their travel profile. Buyers are more likely to show flexibility in delivery, so sellers can ensure that they have an aircraft to move in to.