Elliott Jets’ Todd Jackson is nearing a quarter of a century in Business Aviation. For a man who has seen most things in aircraft sales over the years, today’s market still offers up plenty of surprises. He shares some market insights with AvBuyer's Matt Harris. 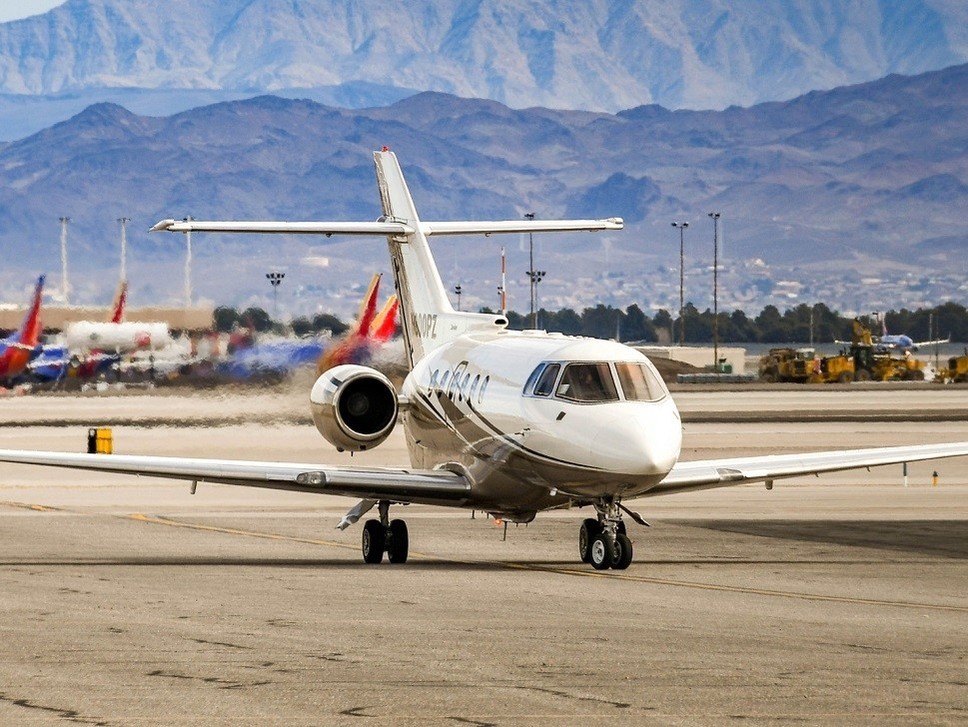 Elliott Jets traces its roots back to 1936 when company founder Herb Elliott opened the hangar door on Elliott Flying Services. His aim was to sell some of the leading piston aircraft of the time to private flyers. He achieved instant success with 13 aircraft trading during the first year of operations.

Around a decade later, the company achieved its first really big milestone when it became only the second official Beechcraft dealership in the world.

As it matured, the company’s business model demanded the acquisition of more shops, in order to win new sales territories and sell more aircraft. And, as more aircraft were traded, Elliott’s activities expanded into Maintenance, Repair and Overhaul (MRO), providing service and support for the aircraft the company was selling.

Over the decades, the company has continued to consolidate its position as a market-leader, and in 2014 rebranded its aircraft sales arm as Elliott Jets, helping “carve it out” from the overarching Elliott Aviation brand.

Operating as an aircraft dealer, Elliott Jets has its own inventory of business aircraft available for sale, but also offers brokerage services to buyers and sellers needing professional representation in aircraft transactions.

“We also trade the occasional Gulfstream or Falcon models,” Todd Jackson explains, “but primarily we’re focused on the Turboprop, Light and Mid-size Jet markets – the aircraft in the $2m to $10m price range.” 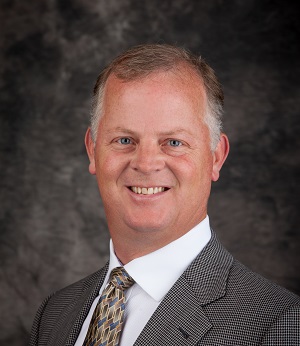 Mr. Jackson heads up the Elliott Jets team, and has been with the company since 1997. He originally planned to become an airline pilot before meeting with an employee of Elliott Aviation at a college careers fair turned his head. That was a career move he never looked back from.

Today, the company is a member of the International Aircraft Dealers’ Association (IADA), an organization that Jackson spent four years serving on the board. During his tenure on the IADA board, he was involved with planning and implementing the logistics of how the licensing of dealers and brokers could look, if regulated.

“We’re all now licensed dealers and brokers as members of IADA; the first organization to implement licensing for dealers and brokers operating in Business Aviation,” Jackson says. Membership, he adds, requires a certain number of transactions annually, and also “requires us to undergo continuing education to meet certain association standards”.

Having provided background on Elliott Jets, Jackson took the time to discuss the current pre-owned marketplace with AvBuyer.

AvBuyer: We’ve been hearing Q1 2021 carried the same tremendous momentum in the pre-owned aircraft sales market that was seen at the end of 2020, if not more. How has the market played out from an Elliott Jets perspective?

Jackson: From our perspective, in 2020 we didn’t do single transaction during Q2 when the Covid-19 pandemic was at its height but, as the year progressed, we made up a lot of lost ground. For example, while December has traditionally been a busy month in aircraft sales, at Elliott Jets we’ve never recorded eight aircraft transactions in a single month as we did in December of 2020.

Since then, January felt busy, as did February. March has felt as though activity is slowing down a bit. But it’s important to note that while March has felt slower, the activity itself is not slow – it’s just not as feverish as it has been in the past three or four months.

The biggest factor contributing to the slight slow-down is that inventory levels are at historic lows. It’s difficult to find jets to trade right now.

I’m hesitant to make a definitive statement on this – but if things continue as they have been with the tight inventory, we may see some price increases in ready-to-go, no-excuse aircraft.

That’s not a statement I’d have considered making for a long time, now – but there is definitely the potential for certain market segments to go up. The last time we saw prices increasing on pre-owned business aircraft was in the mid-2000s – so it may be a very unusual situation we find ourselves in. 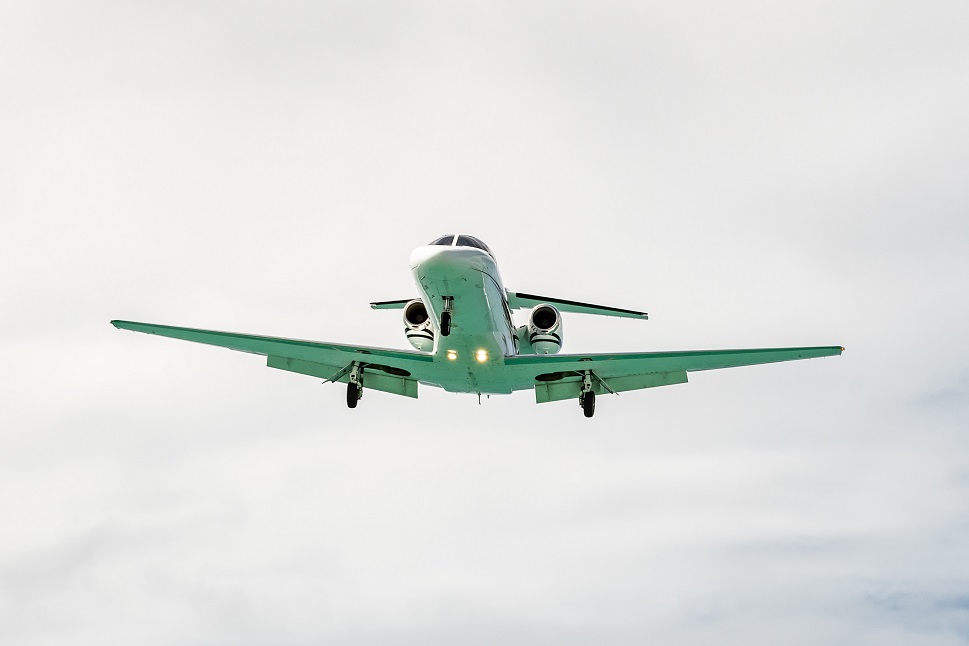 AvBuyer: Is the current market sustainable? Beyond what you’ve already shared, what do you expect to see happening over the next few months, and over the course of 2021 more generally?

Jackson: I think unless we see some major political changes in policy, resulting from the new Presidential administration, we will see things remain stable in the market.

If we see the potential price increase materialize among low-time, like-new aircraft, we could see more sellers entering the market, lured by the prospect of their airplanes being worth 5-10% more than they were a year ago. If inventory stays as low as it is, however, we could be in for a tough year for aircraft transactions.

As an aside, it’s also worth noting that transactions across the board, worldwide, have really helped fuel the MRO business.

While corporate flight departments are not flying as much as they were before the pandemic, pre-buy inspections, upgrades to paint and interior (MRO items fuelled by transactions, ultimately) have helped the Business Aviation industry survive across the board during the Covid-19 pandemic.

We expect this to continue to help bridge the gap between regular flight activity pre- and post-Covid.

AvBuyer: Specifically, which pre-owned markets have been catching your eye the most lately – and why? Has anything surprised you in the marketplace?

Let me share an example: We bought a Cessna Citation CJ2+ for inventory recently and within 24 hours of advertising it we had three acceptable offers. I’ve never seen anything like it, but that highlights the attractiveness of a premium airplane right now in the market.

Another surprise relates to the new-to-Business-Aviation buyers we saw entering the market in Q4 2020, due to the Covid-19 situation. Not all of these have proven to be the typical first-time buyer.

They’re not all looking to step into a Turboprop or Light Jet as their entry into BizAv ownership. One new owner bought straight into a Dassault Falcon 900B, for example, which is a big first airplane to own…

AvBuyer: Clearly, market conditions are far from ‘normal’. What tips would you offer buyers and sellers who might be thinking of entering the pre-owned aircraft marketplace at this time?

Jackson: For buyers, if you find an airplane that you like and want, buy it and get it into service quickly. Don’t try to squeeze every dollar out of it. This is a different strategy to what I would have advised buyers in the past.

Trying to drive down the price of a good aircraft is not the best buying strategy today, because good aircraft are selling fast. There are plenty of available buyers in today’s market, making it easier for sellers.

While on the one hand buyers should be prepared to pay market price, today’s market does still allow room to negotiate better terms – such as a more thorough pre-buy inspection.

Meanwhile, sellers should be prepared to make their airplane ready to sell – if it needs stuff done, get it done before it’s on the market. Make it a ‘non-project’ aircraft, because it’s the ‘no excuses’ airplanes that are selling quickly.

In today’s market, sellers will probably get their investments back, dollar-for-dollar, in readying their aircraft for the market. In the past, they may have seen a 70% return.

Buyers and sellers both have potential to realize value in the marketplace today, but both have an active role to play in realizing that value. 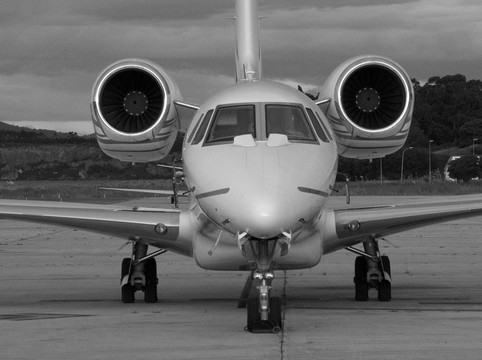 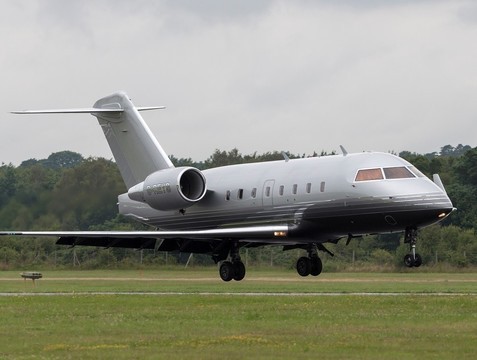 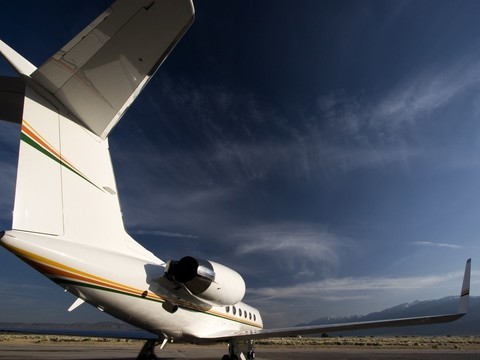 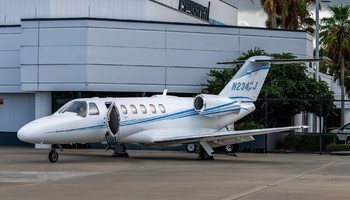 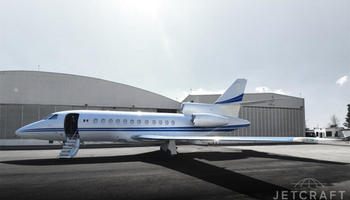 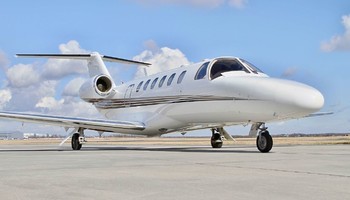 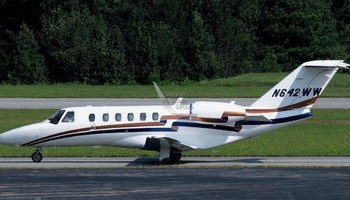 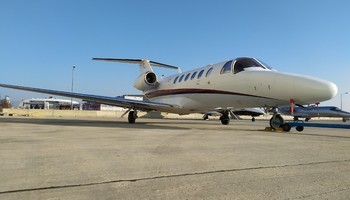 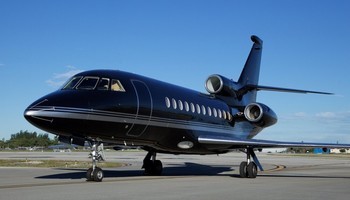