Are you thinking of buying or selling a pre-owned Bombardier Challenger business jet? Matt Harris asks Asset Insight’s Tony Kioussis for his perspectives on how these popular Super Mid-Size and Large Jets are performing on today’s market…

Generally speaking, buyers in today’s business jet marketplace will note a tight supply of available aircraft, although just how tight could partially depend on the age and pedigree of aircraft you’re willing to consider.

For example, a glance at the Bombardier Challenger series, which has been in production for approximately 40 years since the original Challenger 600 was certified, provides a perfect snapshot.

According to data from Asset Insight, buyers seeking a newer, in-production Challenger model, such as the Bombardier Challenger 650 Large Jet or Challenger 350 Super Mid-Size Jet, will find just 2.7% and 1.4% of the respective fleets for sale (as of March 2021).

Those who are prepared to shop for something a little older will find a slightly larger pool of candidate aircraft in the Challenger 600 family (less so for shoppers of Challenger 300 jets, where a minuscule 3.8% of the fleet was for sale).

It’s when you delve into the older Challenger 601 markets that buyers will find a more ready supply of inventory, with 12.5% of the Challenger 601-3R fleet listed for sale. 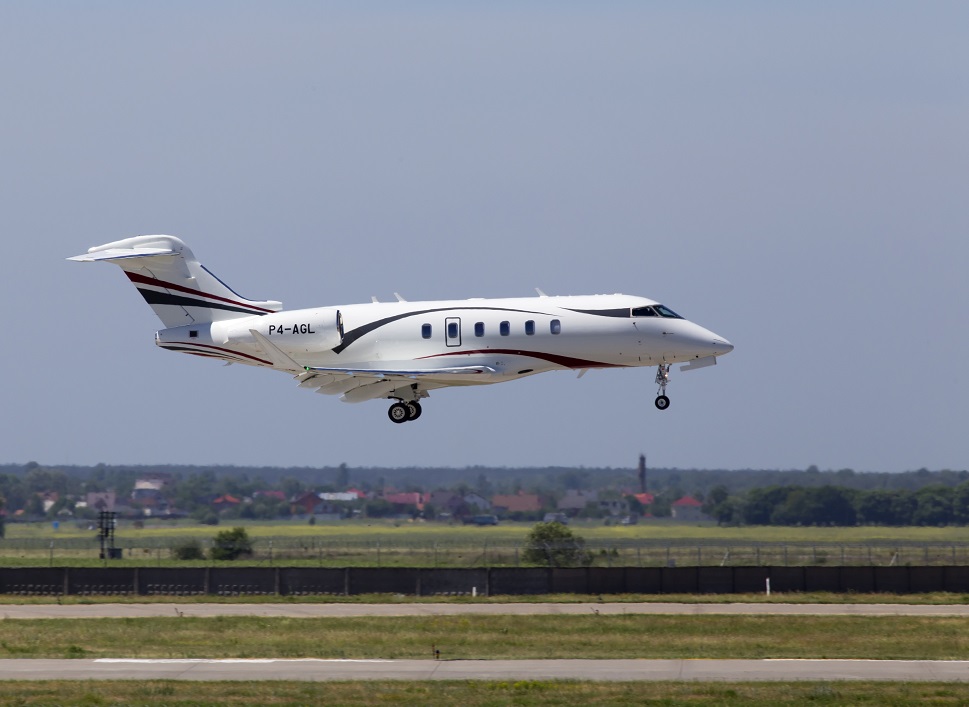 “For operations within North America, all of these aircraft offer great cabin volume, performance and operating economics,” Tony Kioussis, President of Asset Insight explains. “The Bombardier Challenger 300 and Challenger 350 have been particularly successful, and the Challenger 605 and Challenger 650 have allowed operators to fly extensively from North America into Europe.”

Asset Insight tracks most of the Bombardier Challenger series, starting with the Challenger 601 model, and, according to Kioussis, if you are seeking a new Super Mid-Size or Large Jet with respectable range and cabin comfort, the Challenger 350 and the 650 are more-than-likely to be on your list of aircraft for consideration.

When it comes to the Challenger 601, you can certainly spend less to acquire a nice cabin, “but obtaining good overall value may be trickier,” Kioussis warns. Buyers shopping these markets should do due diligence on any potential acquisition, ideally with a team of professionals around them.

“The Challenger 601-3A and -3R models would probably be the better option [within the Challenger 601 series], but buyers should be prepared for some potentially high maintenance costs, along with a steep depreciation curve,” Kioussis says. 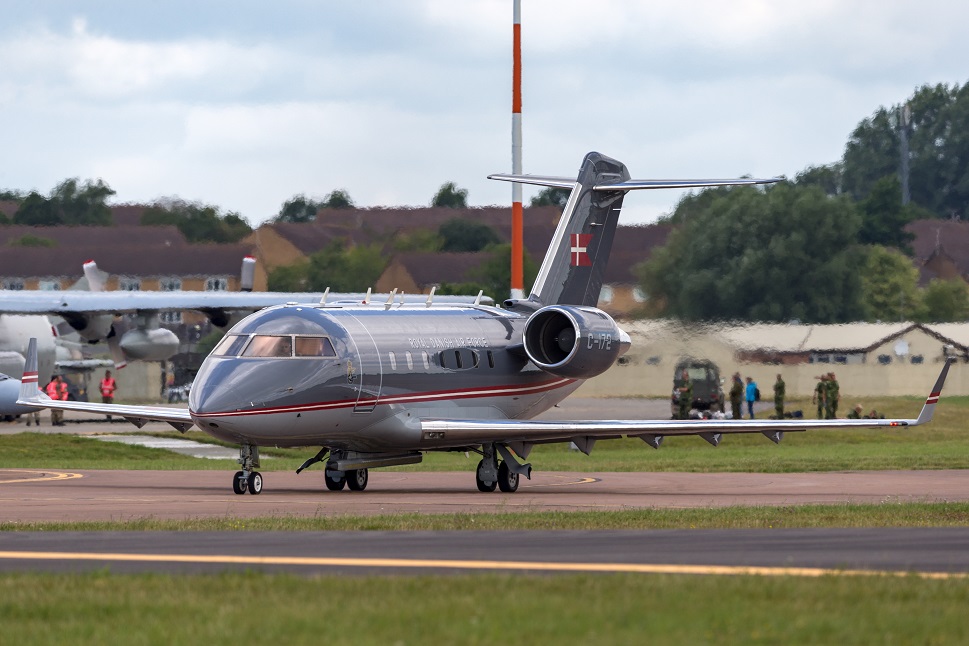 Given the scarcity of inventory at the newer-end of the Challenger market, the Bombardier Challenger range would appear to be ripe for some of the premium prices being reported by some professionals within of the pre-owned industry – but so far, that simply has not been the case, Kioussis reports.

“Though supply is tight for most of the Challenger models, we have not seen any Challenger transactions fetching a premium price.” But Kioussis has seen another encouraging phenomenon from a seller’s perspective...

“If the selection continues to be tight into the fourth quarter of the year, then that could lead to higher pricing for younger, lower-time assets.

“However, generally speaking, sellers of younger, lower-time assets usually find that their aircraft simply sell quicker at the present time,” he concludes. 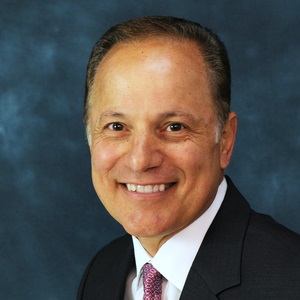