Forecasts of flat sales of business aircraft appear a reality in a world where past conventional indicators pointed toward market growth. So what’s driving the current market realities? 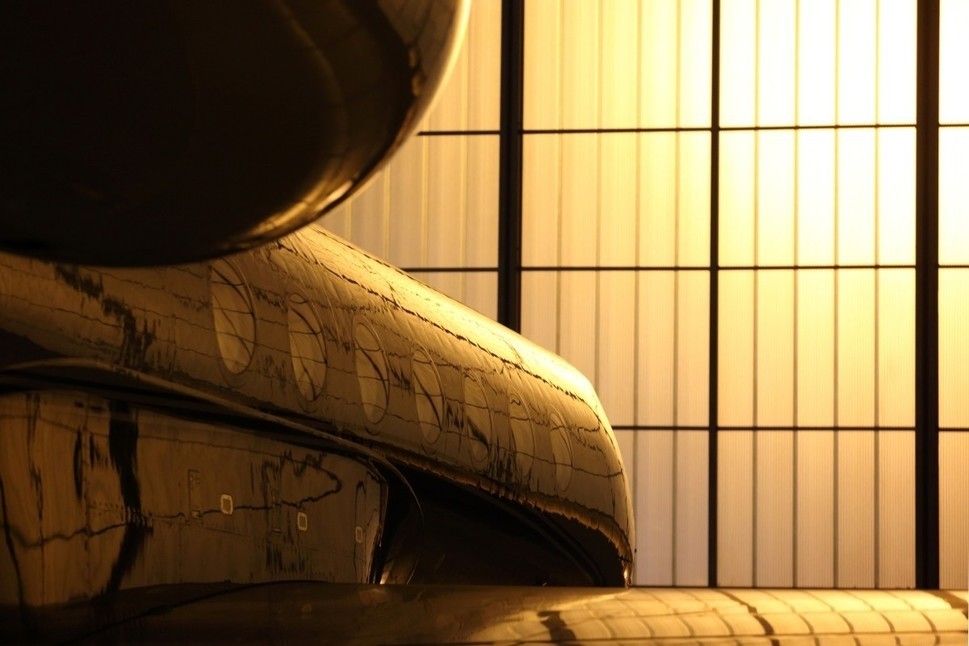 ‘The [market] growth is just not there’, one East Coast broker told Dave Higdon recently. Forecasts of flat or declining sales of business aircraft appear a reality in a world where past conventional indicators pointed toward market growth. So what’s driving the current market realities?

“These measures usually point toward business aircraft sales growth. Everything should be selling better; new aircraft, used aircraft, helicopters, turboprops, jets…but they're not.”

That outlook differs from those with a glass half-full perspective, however. As noted by a West Coast dealer, “Things aren't great. We could be doing so much worse, though – as we’ll surely realize if we look back to how things were in 2009.”

Back then, a steep decline in new airplane sales, and an even more-precipitous drop in used aircraft sales came about partly due to the withdrawal from business aircraft use billions of dollars in credit instruments, leaving countless prospective buyers with few, or no finance options. Simultaneously the used aircraft fleet ‘For Sale’ surged by more than 50%, growing by more than 1,000 units in 12-months and the industry found itself with inventory far in excess of demand.

“The problem today,” offered a broker in the Southeast, “is that while the percentage of the fleet ‘For Sale’ may be back to historic norms, the pure numbers are not. "

"When you count aircraft pulled from the market – but still effectively ‘available’ – we're looking at a couple more percentage points.

“When you look at the pure numbers instead of percentages, it looks even worse because throughout this period the total fleet has continued to grow.”

“There are still plenty of good aircraft out there – way above average, even though the percentage of the whole fleet ‘For Sale’ is back in line with more historic norms,” the Southeast broker continued. “That means buyers are still scarce compared to sellers. Don't look for this to change imminently.”

While flying activity seems to be more active – and growing overall – many regions of the world have seen little gain in business travel by private aircraft, but some growth in charter. Analysts offer little encouragement for the time being that the status quo is about to change. They note the slow slide in new jet sales and excess used inventory as harbingers of continuing tepid demand.

In its early June report UBS noted that its Business Jet Market Index dropped below the positive range to 49%, a four-point drop from the previous survey. Analysts put this decline as an indicator of the used aircraft market softening further with less customer interest.

Rockwell Collins' early year Business Aviation market outlook, meanwhile, seems to match up with recent market performance – weakening, with signs of further weakness. Whether the market bottoms out in 2018 as some forecasts indicate, remains questionable given the existing trends.

Nevertheless, investment advisers of various stripes see the business aircraft market as being poised to rebound, noting that the number of used aircraft has declined overall (but not consistently). After falling each year from 2009-2015, the numbers of aircraft ‘For Sale’ rebounded in 2016, but (so far) is trending downward again in 2017.

Several that AvBuyer spoke with about the business aircraft market expect a rebound to begin in another year or so. They are advising clients to consider investing now in aircraft OEMs, lest a business aircraft sales-rebound drives up share prices and makes those stocks more expensive.

These investment advisers see signs of GDP beginning to grow faster than recent forecasts and recent performance (averaging about 2%).

Should GDP growth accelerate, they expect business aircraft sales growth to follow; follow for both new and used sales.

But nobody is expecting a rapid shift in the trend lines for used aircraft sales until near the end of the decade, citing the inventory excess that's helped keep selling prices competitive.

“The best thing going on right now is that what little is selling is at least selling a few days quicker than a year ago,” offered the Southeast broker. “Second best: financing isn't the problem it was eight years ago, in part because cash is competing with lenders for the right to pay for many aircraft.”

We all know about NetJets, FlexJets, and other shared-ownership options. But what's different about FlyOtto and Wheels Up, and how are they impacting the used aircraft sales market? Essentially, FlyOtto and Wheels Up offer business travelers BizAv access without any ownership commitments.

“We had a prospect inquire about a helicopter or float plane to use commuting between his office in Lower Manhattan and his Long Island home – nearly three hours away in New York City's notorious traffic,” relayed the Southeast broker. “Two weeks ago, after we had demonstrated what was possible with a relatively inexpensive Cessna Caravan on floats, he sent me a photo of him boarding an airplane for his flight home.”

The prospect had found what he needed, without the expense or commitment of buying and owning an airplane and paying a pilot.

Although the broker didn't say what option the prospect had embraced, he did reveal the lost prospect “was satisfied with his new options and canceled any further shopping.”

But fear not, offered the Southeast broker. “That guy could be back. When people get a taste of travel by private aircraft it's often limited to the specific need they wanted to fulfill. Those needs often change with time leading to a deeper level of commitment in their use of private aviation.

“I’ll guarantee you one thing: When he comes back, he's going to be a more knowledgeable shopper with a longer list of missions to consider. He will buy more than he originally considered – and we'll all be the better for it. It will take time, but this will happen to a lot of users of alternative lift options like FlyOtto and Wheels Up.”

If current trends hold, returning prospects will still have plenty of options from which to choose, because the excess used aircraft inventory isn't going away quickly. So today, the buyers’ market is still as strong as it was eight years ago – and looks set to stay that way for the next few years.