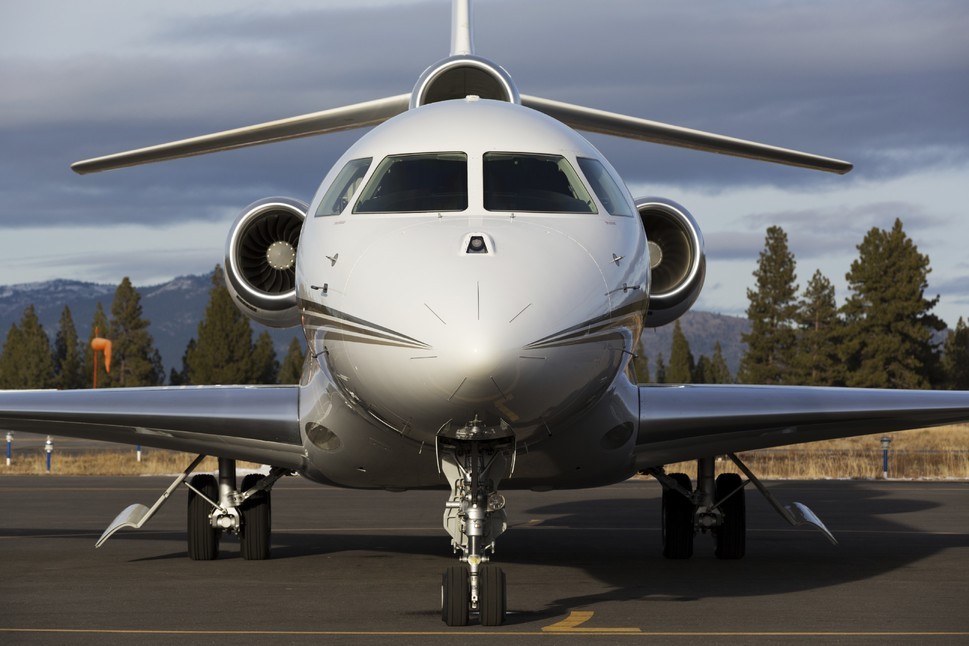 Benchmarking is much more than asking a golfing friend questions about his Flight Department, notes David Wyndham. It is a disciplined approach to measuring performance.

You cannot manage what you do not measure. Benchmarking is a measurement against a norm or set of standards. It is a management tool for assessing an organization’s performance against its stated goals. Internal benchmarks relate to key performance indicators established by management. External benchmarks are measurements against the performance and norms of firms in the same or related businesses. You can benchmark against an industry standard or benchmark among peers.

Benchmarking against an industry standard is helpful to see how your company compares to an external set of best practices or measures. You need to know the basis for the standard since measurements should compare apples with apples, not oranges (so to speak). For example, benchmarking against a standard set of aircraft operating costs is common. To be meaningful, however, you must know how the standard is calculated and what are the assumptions.

When benchmarking with other Flight Departments, ask your peer to explain how his or her metrics aligned with the means you use to calculate costs.

Peer-to-peer benchmarking can be useful when the peer group is comparable. A manufacturing company benchmarking with a pharmaceutical company may not yield a fair comparison, however. What are the organizational, cultural and strategic elements of the peer group? Are they all public companies? Does everyone in the group fit in well organizationally?

No two companies can compare exactly, but vast differences among peer companies can lead to misinformation or poorly stated and understood benchmarks.

(1) Benchmarks must be relevant. Average passengers carried is a great measure for a passenger shuttle operation - but if the business aircraft is used to carry the CEO and family as part of a security program, load factor is of little relevance. Also, what you benchmark should be impactful as it relates to your corporate goals or industry practices. Who can authorize the use of the aircraft? Do you have chargebacks for the use of the aircraft and if so, what are they based on? How your Flight Department compares to others can be insightful only if the measures and benchmarks used align with your own organization’s goals.

(2) A benchmark should be simple to collect and measure. For example, you and your doctor feel that you are carrying too much body fat. You can either take a number of body measurements with calipers, do a bioelectrical impedance analysis, or you can just step on a scale. Which measurement will help you lose weight most effectively and with the least effort? Your Flight Department already counts things like hours flown, passengers carried, destinations served, etc. Comparing those figures with the performance of a Flight Department in the same region of the country and in a similar business is a simple way of assessing performance.

(3) A benchmark measure also needs to be consistent. When you are benchmarking things like costs, how they are calculated and compared must be consistently measured with the same yardstick. For example, what you are paying for aviation fuel can be misleading. Operator A buys fuel at its local airport fixed base operator (FBO) at $4.50 per gallon. Operator B just installed a private fuel farm and pays wholesale $2.50 per gallon. Excluded from Operator B’s fuel figure is the cost of the fuel storage tank and fuel truck used to refuel the aircraft. Consistency year-to-year is needed in order to compare performance over time. A benchmark’s definition may need to change to reflect changes in how business is done, but be careful that the usefulness of the historical trend remains intact.

(4) Perhaps the most important element of effective benchmarking is what you do with the data. Benchmarking should lead to action, or at least the contemplation of action. If you benchmark salaries and find that your department wages are below the national average or below your peer group average, you may wish to look at increasing salaries and benefits (especially if you have high employee turnover). Being above or below the norm in a benchmark should lead to the question ‘why?’

Your company’s strategic goals and mission determine how you benchmark. A utility company with nuclear powerplants has one aircraft and crew on standby 24-hours a day in case of an emergency. They have a different requirement for how many pilots to employ versus a company that uses their business aircraft during normal business hours, five days per week. You need to determine benchmark criteria that relate to the outcomes your company wants to achieve.

Benchmarking can be a powerful tool that can help your flight department stay focused on the corporation’s goals and provide feedback critical to improving the quality of the services provided.