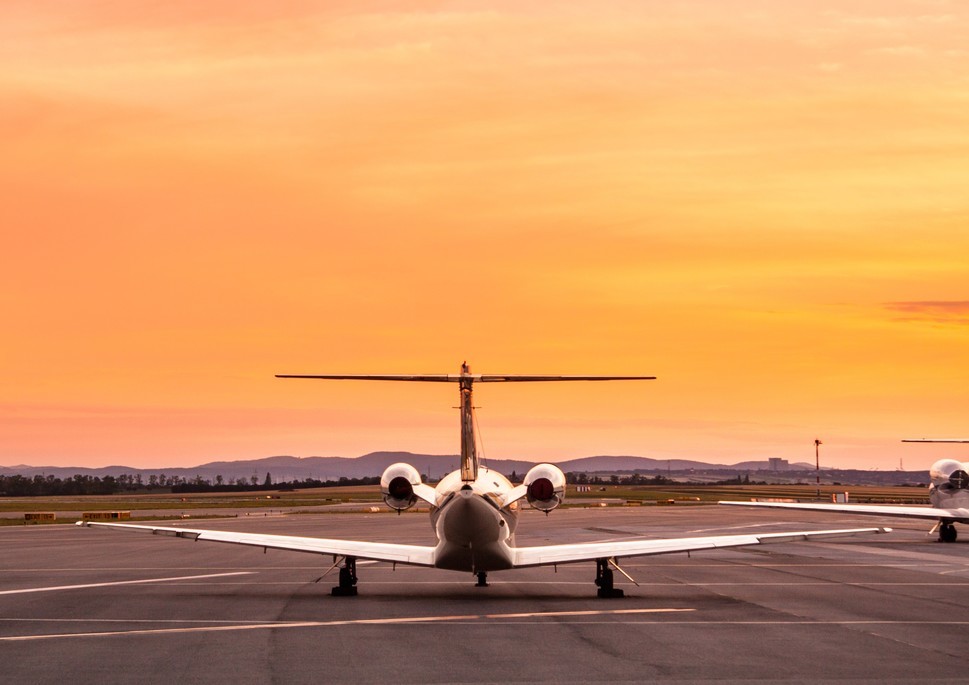 Demand for all variety of business-turbine aircraft has been swinging towards a higher proportion of international operators, eroding the traditional dominance of the combined North American/Western Hemisphere markets. However, increasing international demand for business aircraft – especially from Africa, Asia, Europe, India, South America and China - requires significantly more attention from a buyer and seller than for a hand-off between citizens of the same nation.

Buyers and sellers alike face international-transaction fundamentals before they can close on a deal to change an aircraft's registry from one nation to another. With that in mind, consider the following to be the basics of most international transactions.

According to one US-based broker we spoke with who regularly handles international aircraft transactions, “Experience and expertise save you time, hassle and money.” Conversations with multiple Business Aviation professionals on this topic produced a remarkably consistent thread: Seek help, preferably from someone qualified to coordinate the entire process.

Rollie Vincent of Rolland Vincent Associates explains: “Pre-owned international transactions are (in my view) best left in the hands of experts who know the ins-and-outs - the ‘gotchas’. The considerations are many. Appraisals and pre-buy evaluations can be more expensive; log books can be incomplete – or written in Mandarin. The conditions in which the aircraft was operated, maintained and stored can be difficult to determine.”

Changing market demands for Light and Medium jets in different regions at different times translate into more opportunities to buy and sell. Resolving, fulfilling or meeting concurrence on many common points to all transactions becomes, as Vincent noted, more complicated because of the international diversity of the parties. Aside from international transaction protocols, those of each individual state also apply.

Consider it a given that regulations, laws and customers vary around the world, and that buyers and sellers bring their own customs and expectations to the table when buying or selling an aircraft across international borders. Whether sold and exported to a new owner outside the US or purchased and imported from a foreign owner, country-by-country specifics require their individual solutions.

Owners of aircraft meeting these points have been required, since March 1, 2006, to conduct searches and register interests in aircraft and engines at the CTIR, in addition to conducting searches and filing documents at the FAA. Registry searches became a requirement after the US ratified the Convention creating the CTIR.

Ensuring a clean, lien-free title depends on documentation and a belief in the reliability of the documents’ sources. The documents should be confirmed against the aircraft (the normally straight-forward act of inspecting the aircraft).

When the deal is of an international nature (with international finance and registration changes), confirming the documentation on an aircraft and submitting them for inspection could be as straight-forward as in the US when international registries are used, and standards are followed - but that's not 100 percent guaranteed for aircraft registered and operated in another nation.

The same applies to logbooks (airframe, avionics, powerplants), maintenance records, aircraft title, home-state registration papers, and all applicable finance paperwork that will all need to be present and correct.

Another factor that can complicate the transaction is whether the deal is a sale or a lease; and, if it’s a lease, whether it’s a wet or dry lease contract.

Laws and regulations relating to international aircraft transactions ultimately fall under the purview of Export Administration Regulations (EAR) and are administered by the US Department of Commerce Bureau of Industry and Security (BIS). Those rules control foreign-made goods containing 10% or more US-content by value; govern licensing requirements based on the export classification of the goods and the destination (end-user/country); and the Export Control Classification Number (ECCN), and more.

Essentially, most goods can be shipped to most countries without a license, or under license exceptions – but where sophisticated turbine-aircraft are concerned, it pays to check. So if you’re considering a transaction that involves moving an aircraft from one nation to another, shop for expert help.

Questions inevitably arise when dealing with an aircraft transaction across international borders (where US export and embargo laws are concerned) as to who is subject to US jurisdiction. A recurring NBAA Convention presentation generally covers these details as follows:

“U.S. Persons”:
- US citizens and permanent resident aliens (green card holders) wherever located; or
- Any entity organized under the laws of the US;
- Any person or entity in the US;
- Entities owned or controlled by US entities, including foreign subsidiaries - Cuba, Iran (as of Oct. 9, 2012);
- Anyone in possession of US-origin goods or technology (in rem jurisdiction over the US-origin good);
- Anyone flying an “N” registered aircraft;
- Anyone engaging in certain barred activities involving terrorists, proliferators of weapons of mass destruction, etc.

While we’ve merely scratched the surface on international aircraft transactions, in list form the topics a buyer or seller will need to consider include:

“All of these (elements) all add to the puzzle,” Vincent summarized. Without the necessary expertise on your team, the list of considerations can be daunting. From the perspective of one operator, who found a buyer for his company’s former light aircraft in Canada, finding that expertise smooths the rough spots significantly.