The amount of flight-related information available on these products is extensive, and includes aircraft ownership information, departure and destination airports, and timing of aircraft take-off and landing, as well as altitude, speed, and heading during a flight.

The data used by these products comes primarily from two sources. The first is Air Navigation Service Providers (ANSP). The applicable ANSP varies between countries and regions, but in the United States the air navigation services provider is the FAA’s air traffic control network.

The ANSP collects data from various sources including radar systems, air traffic control towers, flight plans, and ADS-B positioning data. It then provides third-party companies with access to the information, which the companies provide to the general public through their flight-tracking software.

Recognizing that not all aircraft owners want their flight data to be readily available to the general public, the FAA has implemented the Limiting Aircraft Data Displayed (LADD) program.

The LADD program superseded the more limited Block Aircraft Registry Request (BARR) program with which many aircraft owners and operators are familiar. There are two levels of blocking available under the LADD program:

With subscriber-level blocking an owner can provide permission for certain third-party companies to display flight information for their aircraft in a manner that is accessible only to the owner, and other parties approved by the owner.

Additional information about the LADD program, as well as the various options for requesting inclusion in the program, can be found at ladd.faa.gov.

The second source of data for flight tracking software is ADS-B receivers. Almost all civil aircraft operating in the US are required to have an ADS-B transmitter, which transmits altitude, GPS position, horizontal and vertical velocity, and other data.

This information is intended to be used by ANSPs as part of its traffic monitoring and separation function, and by other aircraft with ADS-B receivers that can use the data to maintain separation. However, it can be accessed by anyone with an ADS-B receiver, and some companies have used a network of ADS-B receivers to collect and display the flight information through their flight-tracking software.

Fortunately, the FAA has implemented a privacy solution for ADS-B data through the Privacy ICAO Address (PIA) program.

Along with the flight information transmitted by an ADSB transmitter is an ICAO aircraft address; an international standard that is specific to the ADS-B transmitter, and is connected to the aircraft’s registration (Permanent ICAO Address).

The connection between this alternate callsign and the aircraft registration will be available only to certain governmental agencies that may need to identify the aircraft for safety or security purposes. 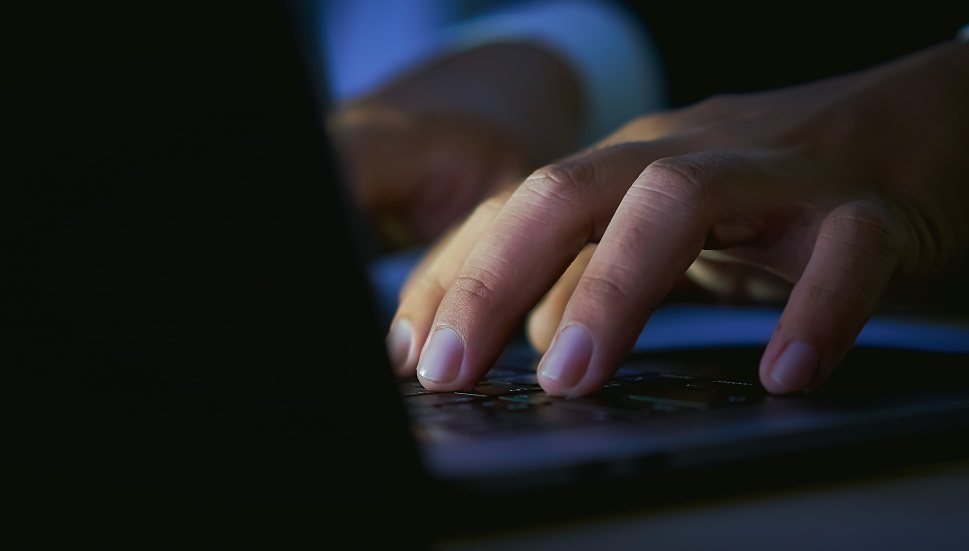 Participation in the PIA program requires an aircraft owner to work through a more complicated process than what is required to participate in the LADD program:

Additional information about the PIA program, as well as the steps for requesting inclusion in the program, can be found at faa.gov/nextgen/equipadsb/privacy/.

The Limitations of LADD and PIA

There are two main limitations that affect both the LADD and PIA programs. First, they only apply domestically within the United States. Foreign ANSPs may transmit flight information to third-parties in accordance with their own policies, resulting in flight information being readily available to the general public while you operate in certain regions and countries.

Alternate ICAO Addresses may only be used in US airspace, and when operating outside of the US, aircraft operators must revert to the Permanent ICAO Address.

Submitting a FOIA request is not difficult, but it does take time and require a certain level of sophistication and knowledge of the specific information being targeted.

As described across this three-part series, there are multiple methods that an aircraft owner can utilize to help ensure that its ownership and operating information remains private.

The use of an SPE or trust to own the aircraft can ensure that the general public cannot easily access an aircraft owner’s information, while the use of a double trust structure can further enhance protection of aircraft ownership information.

Taking these steps also provides a basic level of protection from flight tracking software because, while these programs will still show the registration and flight information for the aircraft, only the name of the SPE or trust will be displayed.

Enrolling in the LADD and PIA programs will prevent third-parties from tracking an aircraft’s movements, which provides an extra layer of protection, even if the third-party has somehow connected the name of the ultimate beneficial owner to its aircraft.

To conclude, be proactive in identifying the risks to your privacy as an aircraft owner/operator; be encouraged that there are solutions available to help nullify the threat; but be smart in seeking the relevant counsel in structuring the right solution(s) for your operation.

He focuses on helping Business Aviation clients navigate transactions and the complex regulatory challenges that come with owning, operating, and chartering aircraft.

He has extensive experience in the sale, purchase, leasing, and financing of aircraft, and implementing ownership and operational structures tailored to each individual client’s goals.