There’s a lot being said about private jet ownership, some of it true and some of it not. Felipe Reisch, Monarch Air Group, sift the facts from the fiction...

Felipe Reisch holds a Master’s Degree in Corporate Communications and Reputation Management from... 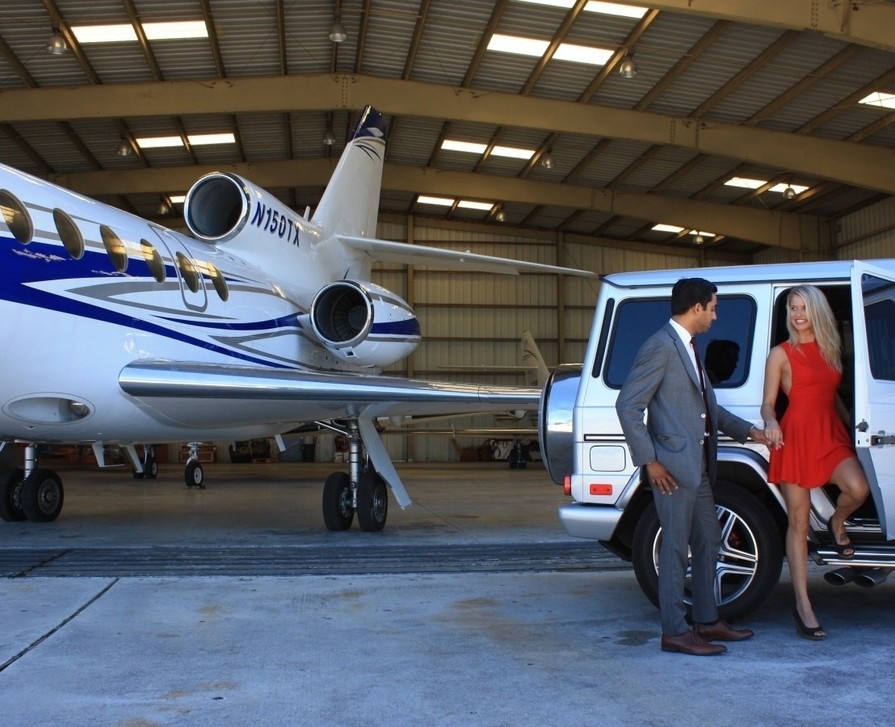 There’s a lot being said about private jets, some of it true and some of it not. Felipe Reisch, Monarch Air Group, addresses items of popular knowledge providing some facts about this shifting and constantly growing industry…

It can be difficult to sort the fact from fiction, especially when you are less well versed in Business Aviation.

As an example, jet price is a topic with wide-ranging reviews and little consistency. That’s mainly because when compared to other means of transportation the private jet is, of course, more expensive.

But what is the truth of the matter? Let’s drill down into some of the more complex issues, including that of price…

Fact of Fiction: Private Jets are Too Expensive

Flying on a private jet can indeed be more expensive than flying commercial first class in some circumstances. But is it too expensive?

When you can arrive 10 minutes before the booked flight’s departure time, avoid massively congested airports by taking off from smaller (and more numerous) airports, enjoy the privacy and security of knowing all of the other cabin occupants, and ensure there is a near-zero probability of delay to your return flight, then private jets begin to look far less expensive in terms of the value they offer.

In fact, depending on how you look at it, flying privately can be even cheaper.

If you charter/operate a private aircraft, you can fly seven or more colleagues or family members with you, paying less than you would if the whole party were to fly first class commercially.

So is the concept of private jets being too expensive fact or fiction?

A prospective user should weigh their mission needs carefully, but there are many cases in which the idea that Business Aviation is overpriced is fiction.

A handful of companies opt to eliminate corporate jet travel from their budgets, believing they are making a wise and significant saving. So, do these companies replace the face-to-face meeting with a Skype call?

Not really. They are more likely to fly commercially to the same meetings. By doing so, they add at least one night’s stay in a hotel for their employee (including associated dining costs) and overpay for ground transportation to return them to the closest commercial airport the day after.

In addition to this, their employees’ productive time is significantly reduced – which can add up to a lot if the employee is executive level. What can sound like a potential short-term budget reduction may well turn into extra costs in the long run.

Companies making such shifts will take an average six months to recognize that flying their top executives on a private jet is more  flexible, more cost- and time-efficient, and is the pro-family and pro-rest option that will keep their key personnel more productive. 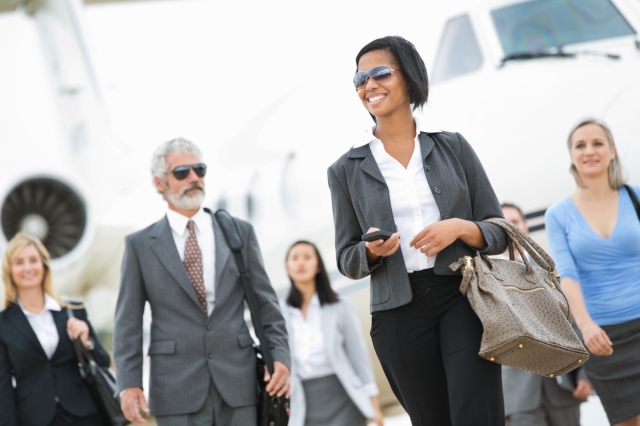 Fact or Fiction: Using a Private Jet is Bad for Image

What will employees and the media say if they discover your company uses private jets? Image is a concern for some companies who are deliberating over making the shift to fly their top executives privately. There are solid arguments that can be made to help understand why Business Aviation use is essential, though.

Firstly, a company’s top executives will more likely spend a larger portion of their time at the firm’s headquarters where they can interact directly with the other key decision makers.

This can be made all the more possible when top executives can manage their time better and leave once a meeting is over, flying immediately to the next one without having to wait for the commercial airlines' departure times to align with their travel need.

A recent report on PrivateJetComparissons.com revealed that professional golfers’ travel time is reduced by 60% thanks to private aviation. It can be no different for the CEO or COO of a company with high demands on their time.

So while image is a real concern to many corporations contemplating Business Aviation, is it a valid concern?

Not when a company is serious about increasing profitability, and maximizing the productivity of its resources (i.e. its staff).

Fact or Fiction: Private Jet Traffic is on the Decline

It sometimes gets said that private jet activity is on the wane. It depends on who, when and where you ask. Every year, an increasing number of businesses rely on the services provided by Business Aviation, though.

Small to Mid-sized companies are choosing to utilize the services of private charter companies not only because they seek a faster, more reliable service, but because the commercial airlines have actually reduced or eliminated their services to certain towns and cities.

The ‘decline’ argument loses further traction when occasional travelers or once-in-a-lifetime experience-seekers are brought into the equation. Between June and September, these clients accounted for 8% of Monarch Air Group’s total sales (definitely a figure to have in mind for the future).

Due to the lack of solid variables to justify the claim for a drop in private jet traffic, this shaky topic should be considered fiction.