Why Is an On-Site Jet Appraisal so Important?

The certified appraisal versus a desktop valuation... 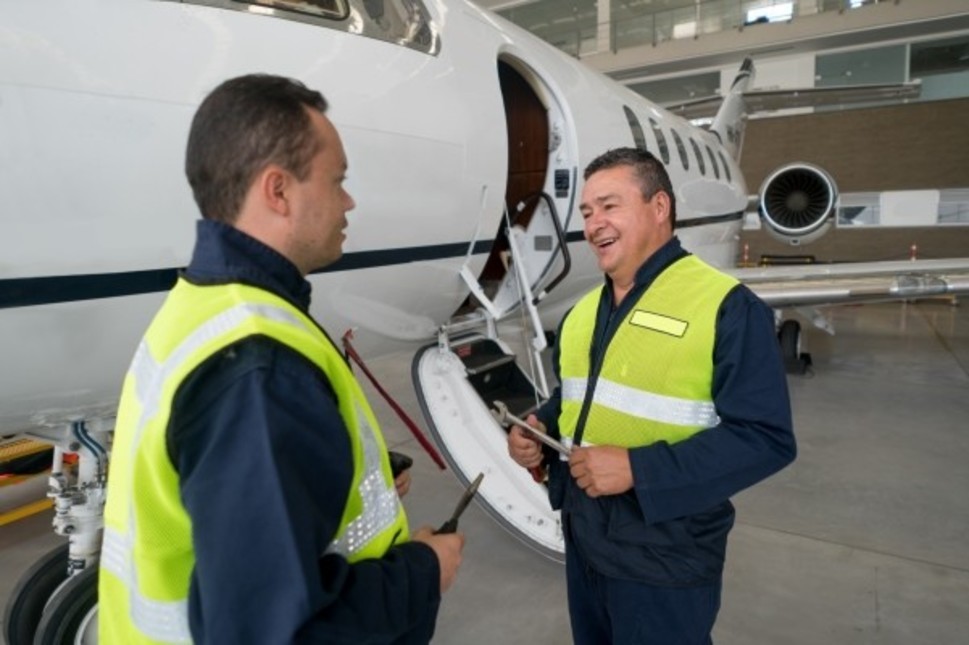 There are real dangers in cutting corners on a business jet appraisal. Jeremy Cox draws on some of his real-life appraisal experiences to highlight the value of getting the job done properly…

There are multiple reasons why a business jet or turboprop owner might need to know what his aircraft is worth on a specific date, including: Making the decision to sell; wishing to put the aircraft up as collateral against a loan; divorce settlement; an estate sale; tax settlement; insurance claim; or charitable donation.

Except for the situation of making a ‘sales decision’, all the other events listed require that the selected appraiser provide the owner with a certified appraisal instead of merely a market valuation.

The Essence of a Certified Appraisal

When an aircraft is being donated, a certified appraisal submitted to the US Internal Revenue Service (IRS) must meet specific requirements for it to be accepted. IRS Publication No. 561 states:

“The weight given an appraisal depends on the completeness of the report, the qualifications of the appraiser, and the appraiser’s demonstrated knowledge of the donated property. An appraisal must give all the facts on which to base an intelligent judgement of the value of the property. The appraisal will not be given much weight if:

“The appraiser’s opinion is never more valid than the facts on which it is based; without these facts, it is simply a guess.

“The opinion of a person claiming to be an expert is not binding on the Internal Revenue Service.”

To prove ‘demonstrated knowledge’ of the aircraft that is the subject of the appraisal, the appraiser must physically see and evaluate the aircraft and all its logbooks, on-site and in person.

In the unfortunate instance where the subject aircraft will be written-off by an insurance company due to the total-loss of the aircraft, it is still required that all logbooks are reviewed before an appraisal report can be written.

The National Aircraft Appraisers Association (NAAA) asserts that “The walk around examination, and inventory of the aircraft, followed by the thorough study of the logbooks and records contribute approximately 85-90% of the data in our written report. The other 10-15% of our work is outside research.”

A sales specification that has updated hours, landings and equipment hand scrawled on it, along with a handful of images, does not come close to being a suitable substitute for an on-site inspection. It is impossible to apply a rating to the condition of the paint and interior by only examining an on-screen, or printed image, in-place of seeing the actual aircraft in person.

Why Have an Inspection?

Rarely will a sales specification ever mention the existence of any damage history, or accurately assess current maintenance and inspection status. The only sure way to determine the overall condition of an aircraft, and ultimately its value, is by inspection. The logbooks are a critical part of the determination process.

An excellent example of why an on-site inspection and log book audit is so vital to accurately report on an aircraft happened in an audit of a Dassault Falcon 900B I was involved with recently. The Falcon 900B was in the late stages of a work scope at a major MRO, and I was provided with a sales specification that was produced by an aircraft broker who had sold this aircraft a little over a year before the date of my audit.

If I had utilized this supplied specification and CAMP Report instead of creating my own, I would have been very wrong on multiple equipment and inspection status issues.

For example, Collins TDR-94 Transponders had reportedly been installed, when in reality Honeywell MST-67 Transponders were the actual units onboard (installed over 10 years before). Furthermore, the ‘C Check’ date reported was later than the actual sign-off and release for return to service (another potentially very costly error). And while doing the audit, I even found two engine logbooks among the archives that did not belong to the subject aircraft…and never did at any time in its history...

This was not an isolated incident. Other examples over the years have included:

• Global Express with a ‘heads-up guidance system’ (reported) versus ‘provisions-only’, i.e. an empty box above the #1 pilots’ head (actual).

I could go on, and on with tales of aircraft that were reported as ‘perfect’, only to find otherwise in the aircraft’s logs.

The bottom-line: if the certified business jet appraisal that you paid for and used to satisfy an official requirement was created without an on-site inspection and audit by an appraiser, even with disclaimers, it is questionable and probably unreliable.