Why bother with a Safety Management System? 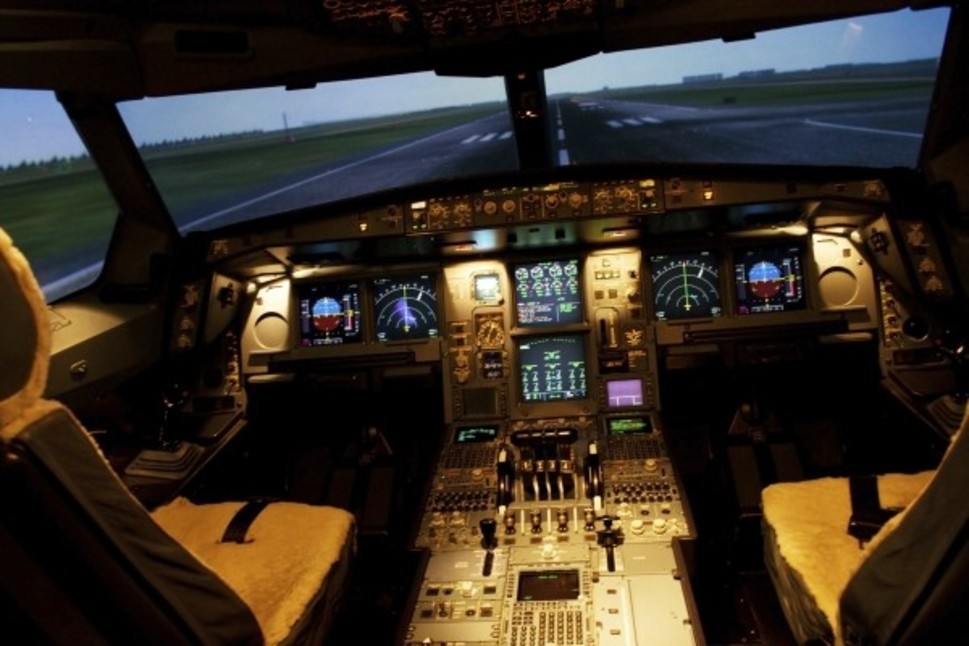 A 2014 accident report reveals lack of risk planning as a basic issue, notes Mario Pierobon. Does your flight department’s SMS give you the best means to anticipate and reduce the safety threats within your operation?

On June 23, 2014 a Bombardier Learjet 35A flown by a civil operator specializing in manned aerial target demonstrations took off from the Hohn air base in Northern Germany and initially flew with a southern heading in accordance with Instrument Flight Rules (IFR).

Later into the flight a formation consisting of two Eurofighters took off from the Nörvenich air base with the instruction to conduct a ‘renegade mission’. The civil aircraft had to be intercepted, identified and accompanied to a military airport.

At the time of impact the Learjet had changed to Visual Flight Rules (VFR) and was flying in airspace ‘E’ on a northerly heading.

The report of the accident investigation conducted by the German Federal Bureau of Aircraft Accident Investigation (BFU) attributes among the immediate causes the fact that during positioning for the intervention, the collision risk of unexpected manoeuvres by the intercepted airplane was not given sufficient consideration.

Another immediate cause identified by BFU was that the Learjet crew failed to account for the risk of collision, possibly due to a limited field of vision and the distraction of using a computer as an EFB while making decisions about the flight.

“Due to insufficient situational awareness during the intervention, the Learjet crew continued the turn with an excessive bank angle despite the loss of visual contact with the Eurofighter flying at the inside of the turn,” noted the BFU.

On top of the immediate causes, the accident report focuses on two very peculiar systemic causes – namely that the operator had not specified in detail how the crew should distribute their tasks during the Renegade exercise. Neither the operator nor the Air Force had sufficiently described the Renegade training. Furthermore, a commensurate risk analysis had not been undertaken.

While the accident scenario of this mid-air collision may not be representative of any typical corporate flight department’s operational context, the dynamics of the cause of the accident almost certainly will be. While corporate flight departments rarely perform aerial target demonstrations, there is a much higher likelihood that they have not performed a thorough safety risk assessment of many potential scenarios.

According to the accident report the Learjet 35A operator stated that until the time of the accident a concrete hazard and risk analysis had not been conducted within the company.

The accident occurred only four months before the deadline for establishing full compliance with safety management system (SMS) implementation by European commercial air operators (AOC holders). The SMS should have reached a good level of maturity by then.

As of this writing, operators within EASA member states (NCC Operators) only have a few months left before full compliance must be established with regard to SMS implementation by non-commercial operators of complex motor-powered aircraft. NCC operators that are lagging behind in terms of SMS implementation would do better to avoid a “tick box” exercise, merely copy-pasting documentation.

Among the key requirements of the new provisions are that operators equip themselves with a safety management manual (SMM) and an operations manual (OM). The two documents are mutually supportive, and the authoring of the two should guide the development and establishment of safe operating practices within the company.

Irrespective of whether your flight department is an NCC Operator, it’s a good template for operators worldwide to follow in their safety practices.

By institutionalizing safety management practices in the SMM, the operator has the opportunity to develop the know-how for appreciating the safety risks that are inherent to its operations. By developing operating procedures within the OM, the operator can embed safety measures into their procedures and communicate them to all flight crew to follow the same, inherently safe standard.

While establishing compliance with SMS requires significant effort, the benefits of improved control over operations are tangible. As outlined by the BFU, until the accident above happened, a risk analysis of flight operations had not been conducted in all areas that contributed significantly to a fatal outcome.

An aircraft accident never results from trivial factors; it’s the outcome of multiple dysfunctionalities in the system. SMS implementation offers the opportunity to look – in depth – at the system of flight operations and allows managers to know better what they are controlling and how to improve on it.