How committed are you to see your flight department safety practices succeed? 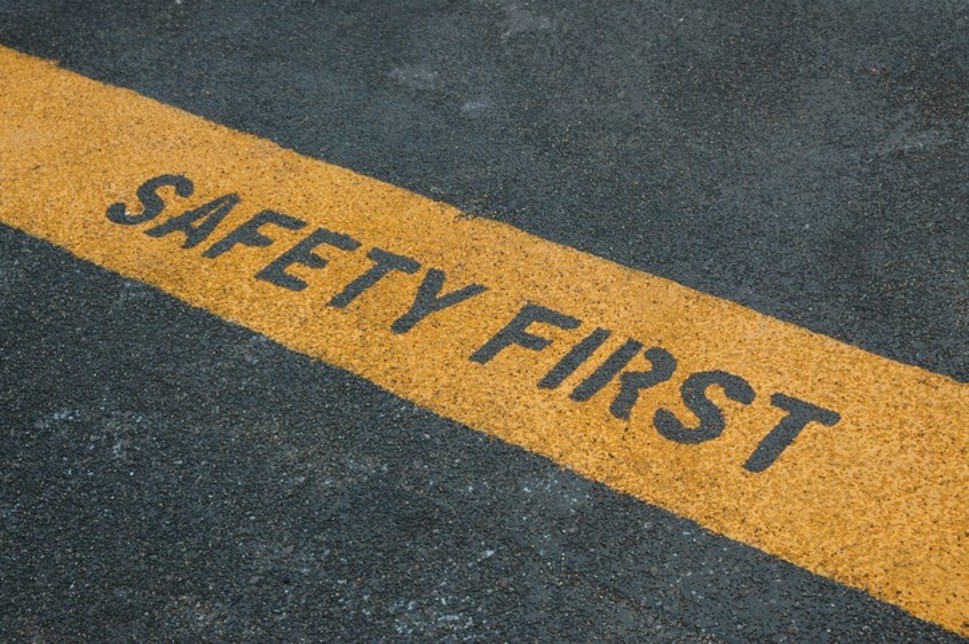 How far will you go to instil a safety-first mentality in your flight department? Aviation Director Andre Fodor discusses elements of identifying safety concerns, and ensuring full buy-in from top level management down.

During a recent international trip, I stopped by the galley and asked the flight attendant what we would have for lunch. He offered two highly appetizing choices, and I requested that the first officer and I share half of each meal to sample both.

The flight attendant replied that I should select only one of the meals as a safety measure, thus diluting the risk of food poisoning and the possibility of crew incapacitation during the flight.

It took time, long-term coaching and consistent effort to develop awareness and risk mitigation through the use of safety practices within the flight department, and in the above case, a recent training module had included a segment on food safety that had clearly hit home with the flight attendant. This was a concrete example of safety-first thinking!

On another occasion when our principal expressed concern regarding food safety in a location he previously had experienced food poisoning, we created a three day supply of pre-packaged, non-refrigerated meals that brought peace of mind over something that seriously worried him.

Understanding the subtle differences between safety and security is no simple task. But they are just not one and the same. It took time to identify the differences (and I still think they cross paths sometimes). Applying a broad-stroke approach, it could be said that while security is an action, safety is a mind-set – a philosophy about being protected.

For example I might pass through airport security to ensure the security of those flying with me. That’s the ultimate goal. By X-raying my baggage, passing through the metal detector and checking my name against the no-fly list, these are all actions that mitigate (ideally remove) risk.

On one occasion, as we prepared for a trip heading to a region that was under a travel alert (due to violence) I was asked whether an armored car and private security would be appropriate to increase the safety surrounding the trip.

The trip was non-essential and while the armored car and private security would have enhanced the security aspect, it was decided that the only truly safe option would be to cancel the trip.

The practice of safety requires us to decide on simple, common-sense actions where the benefits are so clearly identifiable that compliance requires little effort.

Workplace safety requires flight department staff to follow the rules. I learned a painful lesson when I broke one of my own safety protocols. It was a busy day and we had pressing maintenance issues at the hangar. I was working around the airplane when the phone rang. I answered the call while still walking – breaking our first hangar safety SOP - and struck my head hard against the airplane.

While international mandates may require all flight departments to have a Safety Management System in place sooner or later, we should not rely solely on these.

We all need to adopt progressive actions that, tested and proven, will become the foundation of a formalized program.

Personally, I will not be rushed to achieve a certification before knowing the whole flight department is fully invested in its practices. The company principal and his leadership team also need to be fully signed-up with our safety culture, because - ultimately - a company’s safety mandates must filter down from the highest level.

Without the type of commitment that comes from top to bottom, a safety program will just not endure.

Today, as a corporate aviation manager, my understanding of flight department safety is broader and more encompassing than ever before. We are indeed all each other’s keepers!