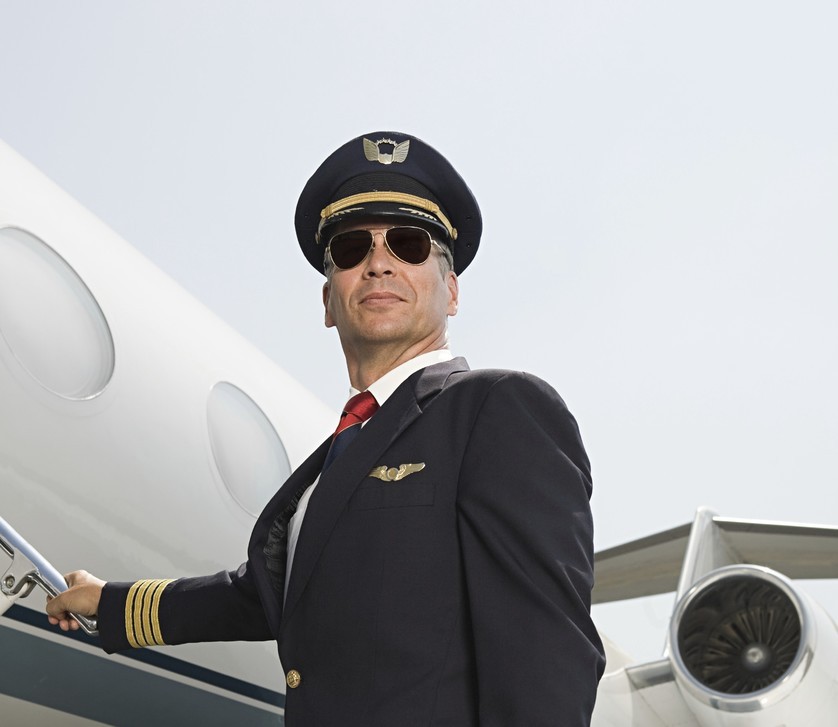 Don’t let Crew Resource Management violations manifest within your flight department, warns Mario Pierobon. Be proactive; nip them in the bud before an incident occurs that everybody regrets.

In February 2010, a Czech-registered Citation Bravo departed Prague international airport on a night-time IFR flight to Karlstad airport, Sweden. While the airplane was climbing to cruising altitude, the co-pilot asked the captain if she had ever flown a roll at night.

The conversation developed. Reaching FL260 the co-pilot rolled 30° to the left and immediately 20° to the right, following which ATC gave clearance to climb from FL260 to FL330.

Five seconds later with the nose pitched up to 14° a roll to the right was initiated. Within four seconds the airplane was flying upside down. It rolled a further 90° in the next four seconds, and as it did so, the heading changed.

The nose dropped in an almost vertical dive of -85°. The computed airspeed increased from 240 knots at the initiation of the roll to 380 knots during the descent. The flight crew lost control of the airplane and it crashed in a forest below.

As part of the investigation, the German aircraft accident investigation body (BFU) stated that the pilots were not trained in aerobatics, nor was the airplane designed or approved for aerobatics. Contributing to the loss of control was the fact that night-time conditions caused a lack of visual references outside the airplane.

Most importantly the BFU concluded that the personal relationship between the two pilots led to a lack of professional behaviour on the flight-deck. The behaviour of the crew on-board the crashed Citation Bravo was very poor from a Crew Resource Management (CRM) perspective, a discipline that the crew members should have been familiar with.

So how can a Flight Department identify and eliminate poor Crew Resource Management within their own cockpits? One of the most popular ways to perform CRM and Human Factors (HF) training is via the so called ‘dirty dozen’, a list of HF precursors that can lead to accidents or incidents, as originally developed by Gordon Dupont in 1993 when working for Transport Canada:

With regard to the Citation Bravo accident it’s possible to identify how several of the items played their part in the occurrence (although the protagonists of this event were most certainly aware of them).

First was a lack of teamwork: the captain was weak in her leadership function and the co-pilot, who should have been a follower, overstepped the boundaries of his function as second-in-command. The captain exhibited a lack of assertiveness. Perhaps she knew that a roll with a business jet was just not right, but allowed her standards to be compromised by the attitude of the co-pilot. Additionally, workplace norms were such that high-risk attitudes such as that of the co-pilot were not effectively captured and dealt with.

Global standards govern the delivery of training on, and application of, CRM. The International Standard for Business Aircraft Operations (IS-BAO), based upon the International Civil Aviation Organization (ICAO) Annex 6 Part 2 (international General Aviation), requires crew members to be trained in, understand and apply CRM.

IS-BAO further recommends that schedulers, dispatchers, maintenance personnel and others connected with the operation receive HF training, and that recurrent CRM and HF training should be provided at least every 24 months.

One of the benefits of HF and CRM training is the opportunity for an organization capitalizing on the content to improve communication and better appreciate human (and team) performance limitations. Walking the talk of CRM and HF training has proven to enhance workplace and safety performance of both commercial and non-commercial operators.

Indeed, with the advent of Safety Management Systems (SMS), there’s an opportunity for the thoughtful and proactive organization to earn significantly from a by-product of CRM and HF training.

The awareness of HF is an important pre-condition for the development of an SMS, which heavily relies on individuals being supported, and not penalized, for filing air safety reports. These allow aviation organizations to better manage their safety performance, based on the risk-levels of identified issues.

An operation-wide appreciation of human and organizational performance limitations works as an enabler of effective reporting, and thus improved safety performance. This goes beyond the traditional effectiveness of CRM and HF training in preventing accidents, and enters more subtly into the domain of promoting inherently safe working practices.

The cockpit should be a professional environment with no room given for CRM or HF violations. Capitalize on the tools and training available today to prevent violations from springing up within your flight department, to the detriment of everybody…