Pilot Fatigue - How to Manage it 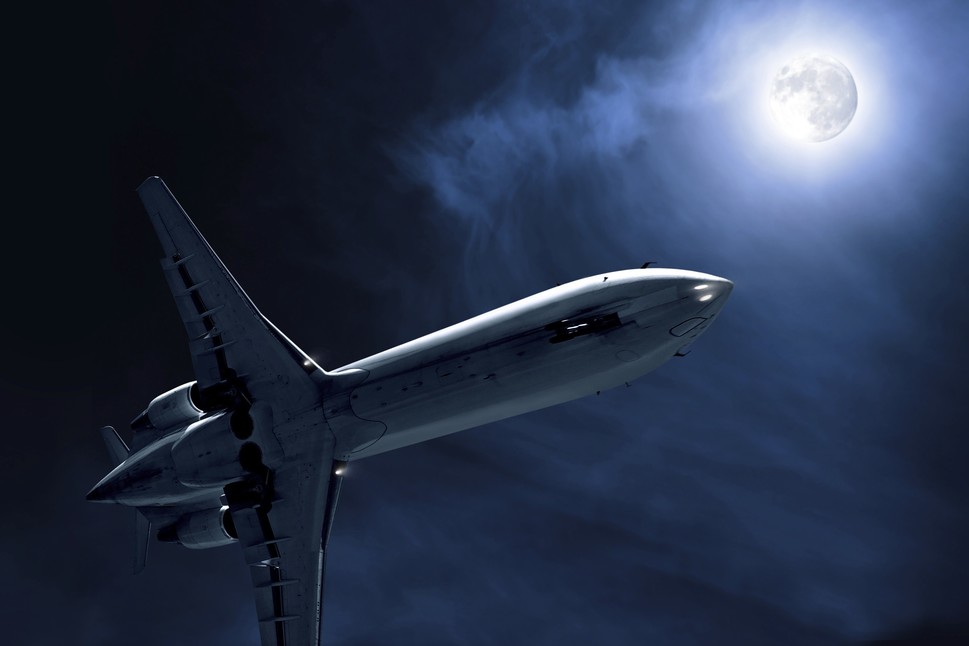 Major efforts are being made to tackle pilot fatigue by individual business aircraft operators and by leading industry organizations, notes Mario Pierobon. How will you combat this threat within your flight department?

Large operators of business aircraft are implementing sophisticated tools such as bio-mathematical models to monitor fatigue of its aircrews, while the International Business Aviation Council (IBAC) has co-authored ICAO Document 10033, ‘Fatigue Management Guidance Manual for General Aviation Operators’, to be jointly released by the International Civil Aviation Organization (ICAO), IBAC and the Flight Safety Foundation (FSF).

Unlike the larger organizations, smaller flight departments tend to have less sophisticated organizational structures for managing crew fatigue, even though the fatigue risk is perhaps higher within their operational context. For example, there is likely to be less redundancy in replacing a fatigued pilot at relatively short notice.

Thus, some short guidelines on managing fatigue risk in Business Aviation may be of help to consider ways to implement a simplified fatigue management system.

A fatigue management system (FMS) is simply a subset of a safety management system (SMS) focussing on the management of fatigue hazards. As such an organizational system for managing fatigue is characterised by the same components and elements as the overarching SMS of the flight department.

Fatigue risk management ultimately needs to be a top-down initiative led by company management. With regard to fatigue there needs to be recognition that it is a hazard worthy of management’s attention as well as employee action.

This can be difficult to achieve due to the very nature of the business, and admitting to fatigue can imply additional operational complexities.

For example, a standby crew may not be available in the case of a smaller operation.

Unlike the commercial airlines that consider an admission of fatigue to be a responsible and professional approach, Business Aviation might regard concerns about fatigue with suspicion and perceptions of laziness.

A ‘just’ culture, which also recognizes the damaging potential of fatigue on the safety of an operation, should serve to draw the line between the professional, safety-conscious way to recognize oneself as fatigued and acceptance of unacceptable, lazy behaviours.

The risk management part of fatigue management is meant to assess and mitigate the consequences of fatigue, which include impaired performance on the flight deck and subsequent impact to safety of flight. Risk levels depend very much on the company and its operational context. Factors include staffing levels and the types of operations performed (short-haul, night operations, long-haul).

In developing mitigation actions, safety practitioners should take into account what is most likely to cause fatigue in air operations. A summary of identified work-related fatigue causes (derived from NASA field studies 18) is contained in the draft version of ICAO’s Document 10033.

Although the list is not exhaustive, NASA has identified the following causes of fatigue:

The draft of Doc 10033 reports that for assessing the effectiveness of implemented mitigations there’s a need to set safety performance indicators. The document recommends schedule-related indicators and proactive/reactive fatigue indicators. Examples of the former are the number of crew duty day exceedances including into allowable excesses (as determined through risk assessment – i.e., longer than 14 hours), and the number of reduced rest breaks between duties (by more than a specified number of minutes).

According to Doc 10033 proactive/reactive fatigue indicators could be the number and severity of fatigue reports, the number of fatigue-related incidents, flight operations quality assurance (FOQA) indications of reduced pilot performance possibly due to fatigue, measured data on sleepiness ratings, sleep diaries, or inadequate layover sleep duration and fatigue calls.

On top of training and communication on the overall fatigue management system, which may consist of instructions to line-employees on how to submit fatigue reports and develop sensitivity to fatigue as a safety hazard, safety promotion should also include instructions to develop habits to prevent the risk of fatigue emerging.

Education should be given on the importance of sleep, on respecting the circadian body clock as well as on the strategic use of caffeine.

Education on fatigue has the effect of improving individual performance and safety, but it is also an opportunity for a company to demonstrate its commitment and genuine interest to the well-being of its people. 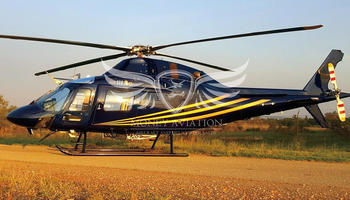 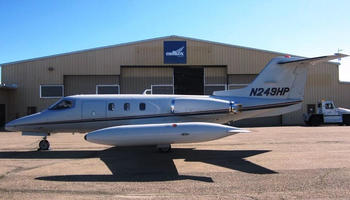