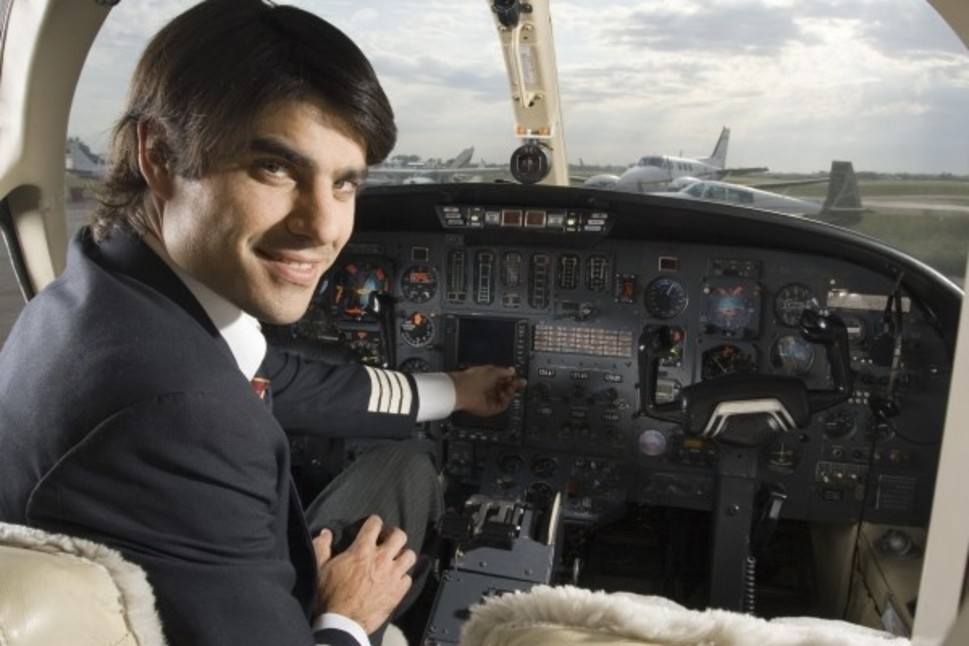 The safety numbers look less and less attractive for single pilots flying Instrument Meteorological Conditions (IMC), notes Dave Higdon. That’s a trend MITRE Corp is looking to do something about, however…

Safety experts fear the continued growth in single pilot accidents in IMC will continue its upward trend with the growth in single pilot IFR-approved business aircraft. In recent years the problem appears to be most prevalent in high-traffic airspace areas – Class Bravo airspace, in particular – where the concentration of mostly General Aviation airports and large population centers combine to create a commensurate increase in a single pilot's workload when departing, arriving or transiting the airspace in IMC.

A 2015 Turbine Aircraft Accident Review from Robert E. Breiling Associates showed that the accident rate for turbine aircraft certified for single pilot operations runs approximately 3.4 times higher than when the same statistics are applied to two-pilot aircraft. The fatality rate runs a sobering 13 times higher than the rate for two-pilot aircraft.

Seeking to address the problem, MITRE Corporation recently highlighted its research into a new technology to help bridge that gap between two-pilot cockpits and the single pilot type.

MITRE calls the technology a ‘Digital Copilot’, and if picked up for the General Aviation market it could help bring down that accident rate for single-pilot IFR operations in IMC.

One routine, repeated recommendation for single pilots facing such missions focuses on equipping the aircraft with an autopilot to help relieve the workload during the higher-stress portions of the flight – departing and entering the busy airspace. Would it not be a bonus to have a second pilot on board?

In an effort to enhance safety and reduce the workload for GA pilots, MITRE – a non-profit organization – developed new digital capabilities for tablet computers like iPads and Kindles. MITRE's goal is for those tablets to serve as a co-pilot in single pilot operations.

According to MITRE, its Digital Copilot responds to spoken commands, looks up and then delivers that orally. The software also helps the digital co-pilot to intuitively determine what the pilot is trying to do and pitch in with verbal alerts, airspace notifications and other information on an as-needed basis.

Past MITRE work helped improve electronic flight bag software running on the same types of computing hardware, which should help make the Digital Copilot an attractive option to that device for any pilot flying single pilot IFR – or VFR, for that matter, when the airspace is particularly busy.