When 'No' is a Vital Part of Aviation Safety...

How do you reinforce a no-fly decision to the boss? 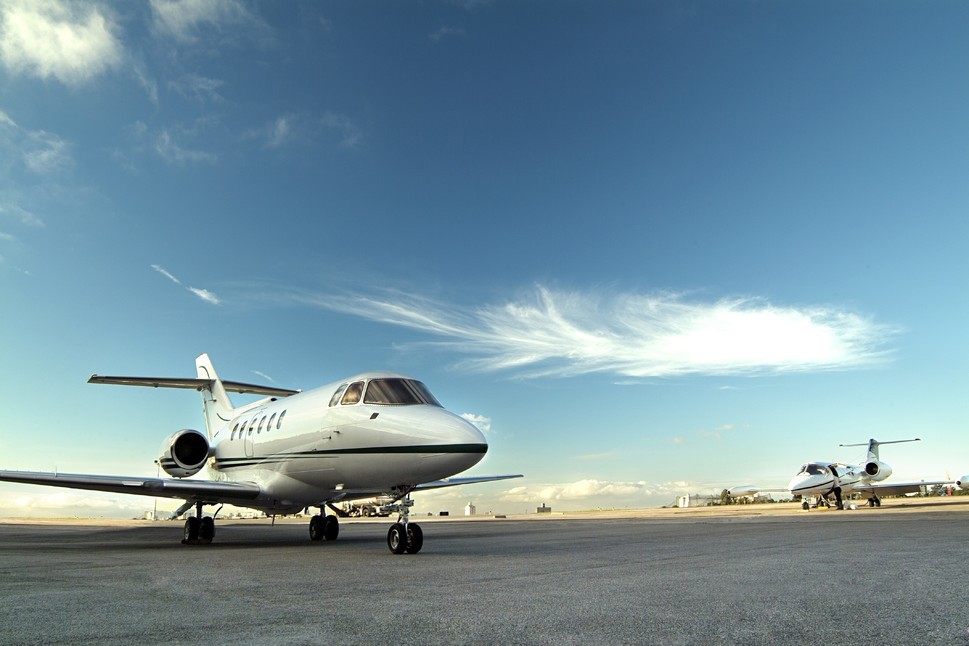 Standing up to undue pressure is the trademark of a competent, safety-conscious pilot, notes Mario Pierobon. How can you handle external expectations to fly where safety could become compromised?

Often non-aviation personnel have little idea of the safety sensitivities of flying. An executive who needs to be at an important meeting – the outcome of which could secure a multi-million dollar contract for the corporation; or an engineering team with a critical repair to make to a customer’s product will tend to see only their need to be in a certain place, at a certain time. Their case can seem compelling.

For the purpose of this article, we will refer to the resulting pressure placed on a flight crew to fly against their better judgment as ‘production pressure’. By considering the safety management framework of the International Civil Aviation Organization (ICAO), with a specific focus on latent conditions and active failures, it is possible to ascribe production pressure to the category of so-called ‘normalization of deviance’, which explains why managers and operators gradually accept  sub-standard safety performance.

These latent, very subtle conditions only need a small triggering factor - such as a slip in the accomplishment of a delicate mission - to manifest their deadly potential.

The particularly deceptive nature of production pressure placed by customers on speedy mission accomplishment – no matter what – is revealed by the fact that it also blinds decision-making within small flight departments. In theory, a flight department should have very high levels of safety awareness as to whether a mission is a ‘go’ or a ‘no-go’, due to the fact that management personnel are also heavily involved in operations.

So how could a safety-conscious flight department seek to distinguish the deceptive power of the ‘normalization of deviance’ from acceptable levels of safety due to the inability to say ‘no’ when really necessary? There is a need to consider this problem both at the level of the safety awareness of the single pilot and more comprehensively as an organizational issue involving flight crews.

Since the final decision as to whether to undertake a mission or not lies in the hands of the pilot-in-command, it is important first and foremost to educate pilots to recognise the pressure mechanisms they can face when asked to fly, when it’s known it would be safer not to. These include instances that will inconvenience the passengers – such as when an important business meeting will be cancelled due to expected severe weather conditions, or when landing at airports with runways of barely acceptable length is a necessary part of mission accomplishment.

An increased, or perhaps renewed, awareness in recognising production pressure mechanisms by pilots should embrace and re-enforce the decision-making power of the pilot-in-command, and this should be the focus of an effort to nurture  a ‘safety first’ culture within an organization.

This effort should also empower others within a flight department to make safe decisions every time, even in areas other than aircraft operation (such as withstanding time pressures to properly oversee maintenance tasks).

It is essential for all Business Aviation users within a corporation to recognize the eminence of the decision-making power of the pilot-in-command, and support those mechanisms that will allow for the recognition of mental traps that may lead to accepting undue production pressure.

In order to achieve this, it is essential to create a ‘safety first’ culture that is acceptable to the corporate customers served by the department. For example, how do you justify the cancellation of a significant business meeting because of a storm en route? The typical reasoning of the non-aviation-knowledgeable passenger is that the anti-ice system should deal with any icing conditions faced.

It is thus an organizational effort for the flight department to establish the appropriate connection with their corporate passengers and help them understand the rationale behind a ‘no-go’ decision.

The only practical way a flight department can work with a corporation to ensure it understands and endorses the department’s decisions to fly or not to fly is to establish a tough and brave attitude with corporate customers. Toughness and courage are needed at two main stages:

- When contracts are negotiated, and
- When a decision to cancel a flight is necessary.

In the effort to secure business safety, ‘negotiation’ can easily become an overlooked item. However, it is a crucial part of establishing ultimate authority on the decision of whether a mission can be flown safely or not.

When, for example, a charter contract is made it should be clear from the very beginning that no safety caveat shall be tolerated by the air operator, and this step in the contract process should make the best diplomatic case to stress the importance of safety.

The reality is that the aviation industry includes players that do compromise safety, but the professional organisation will highlight its differentiation as a sound selling point, and it should be ready to walk away from a business negotiation when it becomes apparent that a customer simply does not buy into safety.

Even if the best effort is made to avoid customers that are likely to place undue pressure, it may still be the case that such customers are brought on board and that a hazardous situation is generated in the case of a mission cancellation. On top of recognizing the exclusive ownership of the final decision by the pilot-in-command- as stated above - toughness and courage need to come out up to the point of ‘firing the owner’, a practice that is reported by a large corporate aircraft charter and management company as a last resort decision in cases of blatant disregard by customers of the importance of safety.