How to deal with the commonly encountered issues... 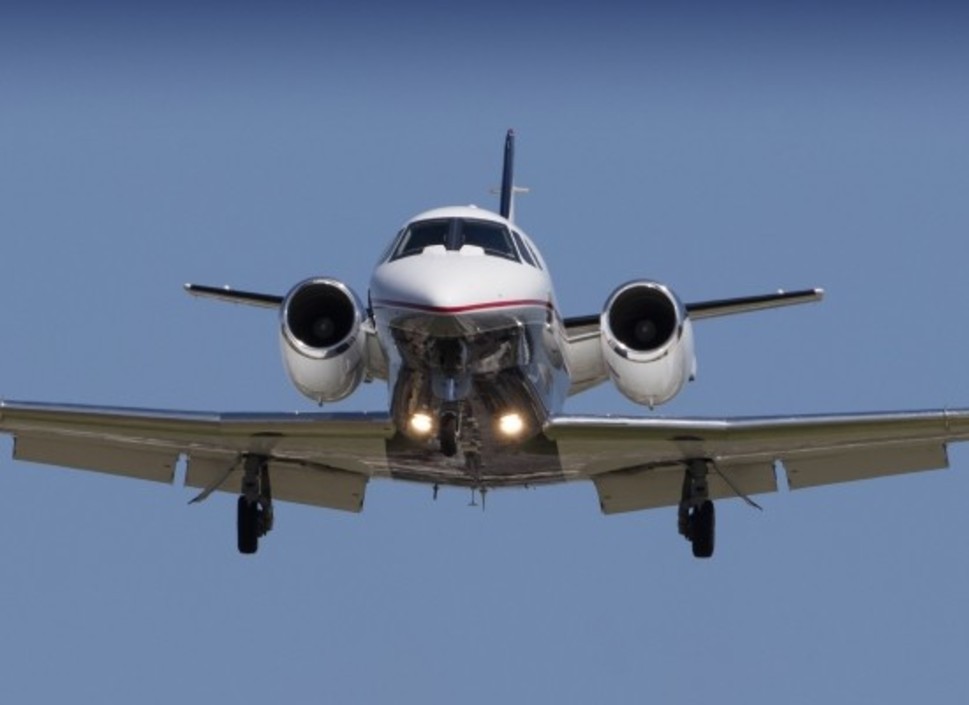 Attorneys Keith Swirsky and Chris Younger continue their examination of importing into the USA a business aircraft that does not have an N-registration.

When importing a non-US registered used business aircraft from another country, the purchasing company must consider the timing of aircraft deregistration from the foreign registry. The deregistration process sometimes takes several days or longer, depending upon the country where it is registered.

The seller may also be required to obtain governmental/regulatory approvals to sell and export the aircraft.

Obtaining these approvals can be time-consuming and add additional unanticipated expense for both the buyer and the seller.

Foreign sellers may refuse to deregister their aircraft until the buyer has paid the purchase price in full at closing. This is most likely to occur if the seller is concerned that the buyer may default or back out of the deal after the aircraft has been deregistered or if the aircraft is currently subject to commercial financing.

In the event of a buyer default after deregistration, the seller could be unable to move the aircraft until it is re-registered in its foreign home country, which can take several days or longer, depending on the country. In such cases, an acceptable compromise could be to have the entire purchase price placed in escrow prior to deregistration, together with an irrevocable escrow instruction letter, jointly executed by buyer and seller, requiring the escrow agent to deliver the purchase price to the seller as soon as the foreign registry delivers a notice of deregistration to the FAA.

Also of significance, determining the ownership and status of clear title to a foreign-registered aircraft can be tricky.

In one transaction, a client was purchasing an aircraft that was:

Needless to say, the process of verifying the identity of the aircraft owner, confirming that the aircraft owner (and its owners) were all bona fide individuals or companies in good standing (and were not on any United States governmental blocked persons lists) and that the aircraft was completely free of liens at closing, was challenging, time consuming and expensive. The process required the assistance of attorneys based in several countries.

Moreover, if the buyer is financing the purchase of the aircraft, the lender may impose requirements regarding title and authority to sell that are expensive or possibly impossible to meet.

A related problem, which may be remote but costly if it occurs, emanates from the inability to recover damages from a foreign seller after an aircraft is purchased if a title or transfer issue arises. As in most aircraft transactions, the seller is typically a special purpose entity that has no assets other than the aircraft it is selling.

Furthermore, the ability to receive financial disclosure to ensure that the buyer may rely on such a guaranty and enforce it is difficult.

Therefore, a company needs to have advisors with close connections to competent foreign advisors who are able to conduct all the necessary due diligence regarding these issues and render advice or an opinion regarding them.