How to deal with the commonly encountered issues. 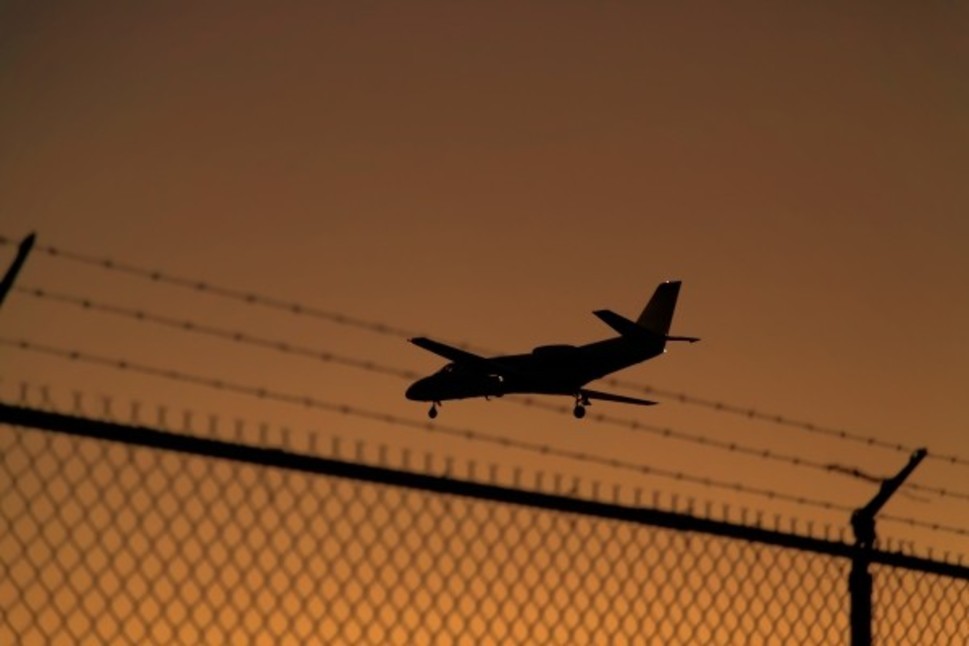 In a reversal of traditional selling patterns, business jets that had been exported from the US are being imported and registered with the FAA. Attorneys Keith Swirsky and Chris Younger describe what such transactions entail.

However, in the years preceding the 2007-2008 recession, many new and used business aircraft were sold to buyers outside the United States. Consequently, the percentage of aircraft in the worldwide fleet that are now foreign registered is substantial.

Furthermore, today’s stronger US Dollar combined with the generally less robust non-US economies, have created a situation where a significant percentage of non-US based aircraft are for sale, and such aircraft may be substantially less expensive than an equivalent model located in the United States.

It is therefore more likely today for a company to conduct a worldwide search for a used aircraft.

Due to the complexity of purchasing an aircraft that is based or registered outside the United States, a company considering such a transaction must identify, analyze and resolve a host of issues that do not exist in connection with the purchase of an aircraft based in the US.

The acquisition process will typically be more protracted and take longer than a domestic purchase transaction. There may also be cultural differences and communication difficulties that make it more challenging and expensive to negotiate, document and consummate.

In this series of articles, we will examine many of the unique issues that a company must confront in connection with the acquisition of a foreign based or registered business aircraft.

The primary obstacle to acquiring a foreign based aircraft is simply conducting an initial visual inspection and demonstration flight. For example, it is not uncommon for aircraft brokers to rate the interior and exterior cosmetics on a scale of 1–10. That assessment is subjective, however, and the seller’s broker may rate the cosmetics higher than the buyer’s broker/consultants.

Sending a buyer’s representatives around the globe looking at candidate aircraft, however, can be time consuming and expensive. Some buyers will not have the patience to conduct sufficient visual inspections and will be disappointed with the aircraft that arrives on their ramp.

Of course, it is necessary to resolve this issue before the company’s deposit becomes non-refundable, since the buyer may not want to purchase the aircraft in such a situation.

The more common scenario is to have a Designated Airworthiness Representative (DAR) inspect the aircraft and records prior to purchase and delivery of the aircraft. The DAR inspection typically occurs concurrently with the pre-purchase inspection and, as a condition precedent to the obligation of the buyer to close, the DAR would be required to issue a letter or confirmation email saying that the aircraft has been inspected, meets the requirements for the issuance of a United States Certificate of Airworthiness, and is suitable for issuance of a United States Certificate of Airworthiness as soon as the aircraft is registered domestically.

If the pre-purchase inspection occurs outside the United States, either the buyer or the seller will incur the DAR’s travel costs and daily per diem to conduct this inspection (unless an appropriately authorized foreign inspection facility with qualified personnel is engaged).

The location of the pre-purchase inspection is often a contentious negotiating point. A US buyer would naturally prefer to have the inspection conducted at a geographically convenient location in the United States. However, a foreign seller will typically not agree to this unless the buyer agrees to a non-refundable deposit at the time of contract execution. Also, the cost to ferry an aircraft to the United States can be high, particularly for aircraft that are located in Asia.

Many foreign sellers will demand that a US buyer pay all or part of such ferry costs associated with such an inspection. Conversely, conducting the pre-purchase inspection in a foreign location will be more expensive for the buyer.

Next month we will discuss the process of deregistration of aircraft from a foreign registry.