Kathleen Breckenridge, an attorney with Cooling & Hebers, P.C. concentrates her practice in the areas... 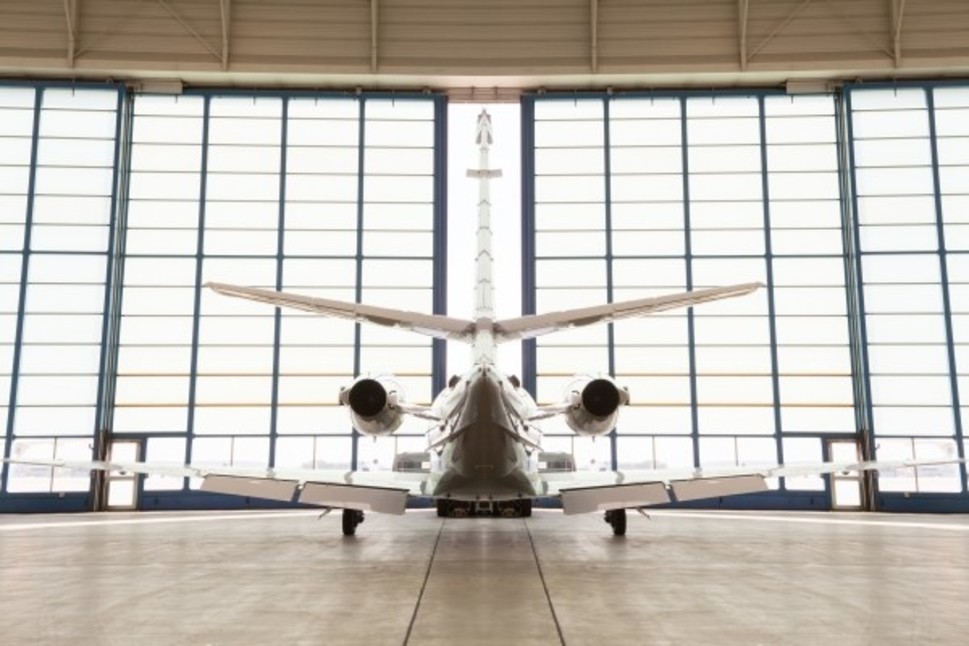 Cooling & Herbers, P.C., Attorney Kate Breckenridge reports on the latest developments regarding obligations of owners to pay Federal Excise Taxes on management fees. As Yogi said, “It ain’t over till it’s over.”

In May of 2012, through Chief Counsel Advice (CCA) 2010-10026, the Internal Revenue Service of the US Government (IRS) took the position that fees charged by a management company to an aircraft owner for administrative and support services such as scheduling, flight planning, aircraft maintenance services, provision of pilots and crew, compliance with regulatory standards, insurance, record-keeping etc., are commercial activities subject to the 7.5% Federal Excise Tax (FET) charged for transportation services.

As a result of this ambiguity, the unchallenged IRS position has resulted in some audits and tax bills in the hundreds of thousands of dollars for certain Part 91 management companies.

After an outcry from the General Aviation industry and questions from Congress, the IRS agreed in May of 2013 to a moratorium on enforcement of its position until more permanent guidance could be drafted. The IRS has been meeting with General Aviation industry leaders on this issue since the moratorium was issued, but no guidance has been forthcoming.

A long-awaited court decision in NetJets Large Aircraft, Inc., et al v. United States by the US District Court for the Southern District of Ohio was issued in January 2015. While ruling in NetJets favor on the issue of limiting the scope of FET liability for NetJets fractional aircraft program, the Court declined to consider whether FET is due on NetJets’ affiliate Executive Jet Management’s fees for management of Part 91 aircraft.

No further action, however, has been taken on S.2092 at this time.

The next step for the House Bill will be to go to the House Rules Committee and then to the House floor for a vote. Since the House Bill has been amended, if the Senate Finance Committee approves the original Bill, then a joint Senate-House conference committee is formed to merge the two versions of the Bill. After the Senate-House conference produces a merged version, each House of Congress votes. If the Bill passes by a majority in both houses then it goes to the President for his signature.

The caveat here is that passage of the Bill into law requires both Houses of Congress to vote on it before the end of the 114th Congressional Session, which is scheduled for January 3, 2017. If the Bill is not passed by that time, it will need to be reintroduced and go through the whole process again with the new Congress.

Kathleen Breckenridge, an attorney with Cooling & Hebers, P.C. concentrates her practice in the areas of business and tax planning, US aircraft export and import acquisitions and sales, leasing, fractional ownership, and chartering and management of corporate aircraft. Worldwide, clients have benefitted from her invaluable experience with complex international transactions.

Kathleen Breckenridge, an attorney with Cooling & Hebers, P.C. concentrates her practice in the areas of business and tax planning, US aircraft export and import acquisitions and sales, leasing, fractional ownership, and chartering and management of corporate aircraft. Worldwide, clients have benefitted from her invaluable experience with complex international transactions.