In this week's episode, we gain some excellent insight on the features of the Kodiak 100. Find out about its background, fuel consumption, range and much more!

Mark has been flying for 17 years, having begun aged 13 after a discovery flight gifted by his parents. He began flying professionally in 2012, after turning his passion into a career. After working for a corporate flight department in Texas, he joined Quest Aircraft in 2014 as Marketing Director and Chief Demo Pilot.

He is an accomplished Kodiak pilot with over 2500 hours in type, having flown the Kodiak on 6 continents and 50 countries in wheeled and float configurations.

Mark is a passionate aviator at heart, and enjoys working on and flying vintage taildraggers as much as the new modern jets. 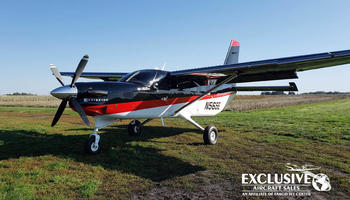 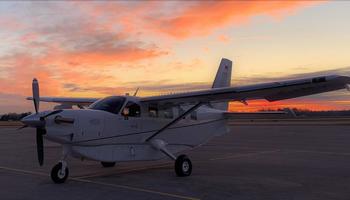