The original, unpopular Large Aircraft Security Program (LASP) proposal has been officially withdrawn. Here's why the industry breathed a collective sigh of relief... 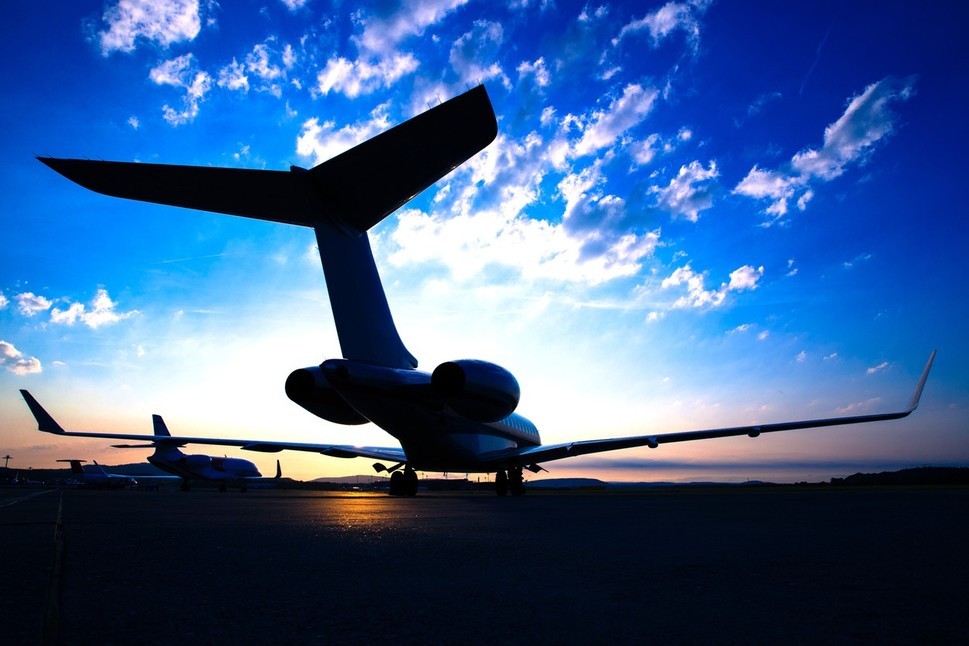 Dave Higdon highlights that good things come to those who wait in Business Aviation. More than 16 years after 9/11, the resulting unpopular Large Aircraft Security Program proposal has been officially withdrawn...

Looking back to 2001, many of us will remember the frenetic times following the 9/11 terrorist attacks – not least the string of ideas proposed for “keeping Americans safe”. At that time, private aviation vexed security officials for the very reasons people preferred to fly privately: the flexibility, freedom and anonymity.

Some of the ideas proposed included banning aircraft from flying over nuclear powerplants – while forbidding the publication of the location information needed to avoid them.

More than 16 years after the Twin Towers atrocity, one of the worst of many unworkable proposals finally passed into history last week - namely the Large Aircraft Security Program (LASP).

LASP was a heavy-handed carbon copy of airline-style security with all of the components that make it bad and a few that were unique to private aviation. The LASP proposal featured:

Indeed, certain airports serving these operators would have been required to adopt a security program and perform checks of private passengers. In other words, these threatened to impose onerous measures on private aviation that were wholly out-of-proportion to the risk of a private aircraft flight.

“NBAA has a long history of working effectively to identify ways to facilitate and enhance both security and access for General Aviation, but it’s clear that the LASP proposal was not a workable program,” NBAA President and CEO Ed Bolen recalled.

“NBAA and many of our members communicated this to the TSA through thousands of comments to the docket and during town hall meetings and other events.”

Ultimately, the LASP that Business and General Aviation started living with the following year lacked the most onerous elements of the original proposal. And while everyone didn't live happily ever after, the balance between security and unfettered access remained favorable to private aviation.

“NBAA and its members remain fully committed to promoting appropriate, reasonable, risk-based security measures for General Aviation, and in the years since the LASP was introduced, the industry has demonstrated a record of compliance with very sophisticated, voluntary and mandatory security measures,” Bolen added.

Yet, nothing dies harder than a bad idea. The original LASP proposal remained on the books – a source of recurring concern given recent hints from the Trump Administration about tightening down on transportation security.

Thus it came as welcome news last week when the TSA officially withdrew the proposed rule that sought to impose onerous and unworkable security regulations on General Aviation, applying to all operators of aircraft weighing more than 12,500 pounds and the airports serving those operators.

“We look forward to continuing our work with the TSA, Congress and security experts on additional collaborative efforts,” Bolen commented.

Business and General Aviation operators, meanwhile, can enjoy America's unique freedom to take comfort that at least this bad idea won't prove to be a Frankenstein’s Monster, returning from the dead.