Barely 33% of All American Economic Survey respondents believe privatizing ATC would be a good idea. So what else could be fuelling Airline support...? 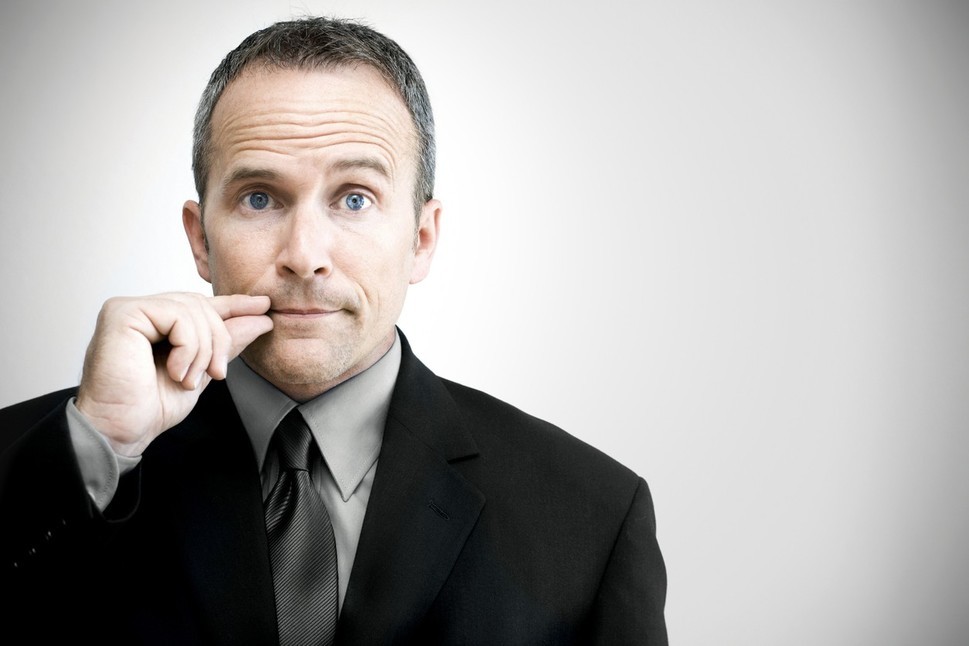 According to CNBC’s ‘All American Economic Survey’, 53% of survey respondents said privatizing ATC would be a ‘bad idea’, notes Dave Higdon. Barely 33% felt it was a ‘good idea’. But there’s more data Dave Higdon reflects on regarding the Airlines' support for the scheme…

Another piece of statistical data gave me pause to wonder why the airlines that support the scheme to privatize ATC are so hot for it. The data reveals they're not remotely close to being equipped to use the benefits aviation already enjoys from the FAA's NextGen modernization program.

As of late June, 2017 tens of thousands of aircraft owners and operators had yet to upgrade to ADS-B – and only 30 months remain before ADS-B becomes a mandate and is required by the FAA and other authorities operating the world's premier air traffic surveillance systems.

Yet compliance seems far behind the pace needed to ensure all aircraft meet the requirement by January 1, 2020.

The segment farthest from 100% adoption happens to be the segment complaining the most about the quality of air-traffic services in the United States: the Airlines…

Depending on the base number used to calculate General Aviation compliance, the private aircraft fleet is anywhere from as low as 19% in compliance or as high as 30%. Some GA aircraft won't need to comply because they don't fly in airspace where ADS-B will be required while others lack electrical systems and are exempt.

Business aircraft and Commercial Airlines, however, generally all use Class A for most of their flights.


Business Aviation only recently started to see solutions approved for a critical mass of the fleet, and now it seems to be a matter of catching up. About 20% of the fleet is equipped. As mentioned, however, it's the Airlines that are lagging the most according to recent estimates from the FAA.

Numbers produced at an ‘all-segments’ industry meeting earlier in June put Airline compliance at fewer than 1,200 total – out of >7,000 in the commercial fleet (about 16% of the Airline fleet). That means only one in six Airliners can benefit from the gains available from ADS-B compliance, including reduced horizontal separation standards, and thousands of new runway ends available for precision approaches.

So, let's close with a suggestion: Before complaining that ATC is out-of-date and should be given away to a privately operated entity, how about bringing the commercial fleet up to the modern standard of ADS-B compliance?

The FAA did its job and established the NextGen network needed to modernize ATC. Until the clientele do the same, they have no right to complain about flaws in the most-modern system in the world; a system already available to them.

They can't benefit without meeting the ADS-B mandate, and should get on board first, then they can complain.

We'll be ready to listen in 2020. As for the public, they're already on the correct side of this issue.