Dave Higdon weighs some of the ‘foggy logic’ for privatizing ATC in the United States, including the idea that a reduction in delays to the airlines will result… 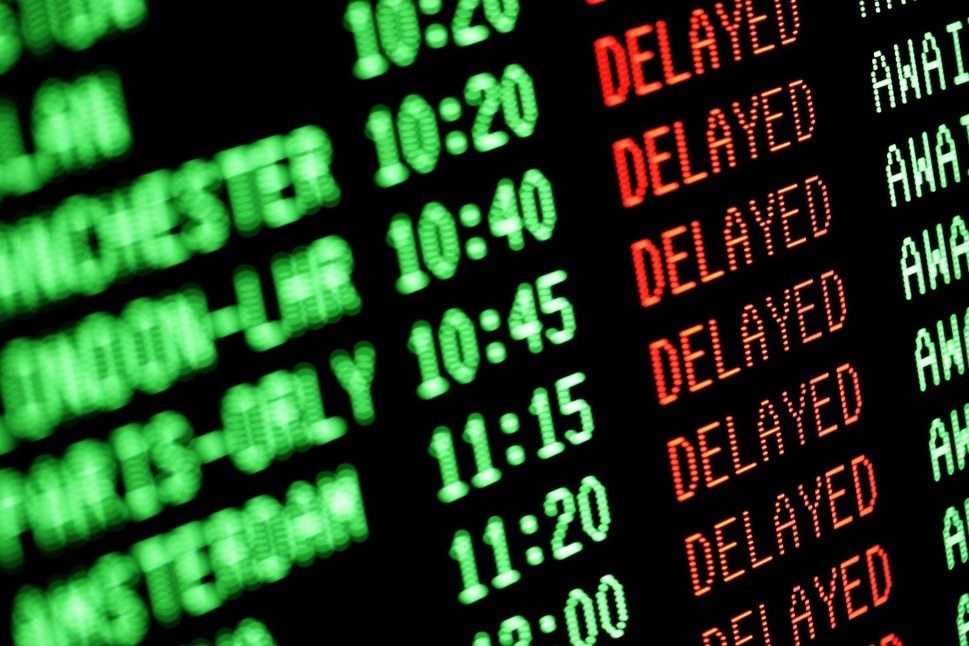 The problem with reducing delays from entirely the wrong angle…

Dave Higdon weighs some of the ‘foggy logic’ for privatizing ATC in the United States, including the idea that a reduction in delays to the airlines will result…

Pilots frequently debate the ‘the impossible turn’ (a low-altitude 180-degree turn back to the departure runway after a powerplant failure on take-off). Despite counsel against attempting it, some try – a few even succeed, but most do not.

There is a political parallel in today's proposal to privatize the FAA's air traffic service. Proponents claim such a change would speed investments and reduce airport delays using foggy logic about ‘the magic of the market’. Wherever a monopoly exists, however, there is no market.

Without competition, you can discount claims of free-market forces improving the ATC infrastructure itself.

As for reducing delays, given the true causes of most airline delays, that claim is also an 'impossible turn'. Handing ATC over to a private entity offers no help in reducing delays because air-traffic issues cause relatively few delays. It’s far more a matter of airline scheduling practices (that would remain unchanged) than FAA funding, infrastructure improvements or agency bureaucracy.

A stream of stories over the past year will also point you to the catalyst for most delays being the schedules of the carriers. A Bloomberg Markets story last August noted: “Airline miscues – such as the computer glitches that grounded hundreds of thousands of passengers this summer – are now the biggest cause of flight delays in the US”.

“They (the airlines) don’t have any give in the system anymore,” highlighted Charlie Leocha in that story. Leocha serves as president of Travelers United, a passenger-advocacy group.

“I think a lot of it has to do with this drive to profitability.”

According to Transportation Department records airline-caused delays rose to 20.2m minutes in 2015. That total exceeds all other categories combined by a whopping 2.7m minutes.

A total of 323,454 airline flights suffered delays that year – more than 5% of all flights – due to factors attributed to the airlines. And those numbers don't include the ripple of delays that a late flight inflicts on subsequent ones.

So how do airlines contribute to flight delays? Let us consider the following…

Systemic issues, more than any, assure that the top airports will experience delays because of the airlines' own scheduling practices. When airlines at an airport collectively schedule more flights in an hour than the runways capacity allows, delays happen and ripple throughout the day.

The largest airports are subject to a calculated, tested Airport Arrival Rate. An element of each airport's AAR is the RAR: Runway Acceptance Rate. It doesn't take Nobel Prize-level thinking to understand that when the collective schedules of airlines exceed either AAR or RAR, delays result.

Weather and ATC trail far behind these factors in creating the delays the system presently suffers. Don't expect change to come from the airlines, though. They measure their margins in pennies per seat mile flown.

First, the airlines must catch up on equipping their aircraft to capitalize on the FAA's NextGen, which already serves thousands of flights daily, before seeking to disadvantage private aviation through a scheme to control a public utility like the US air-traffic service.