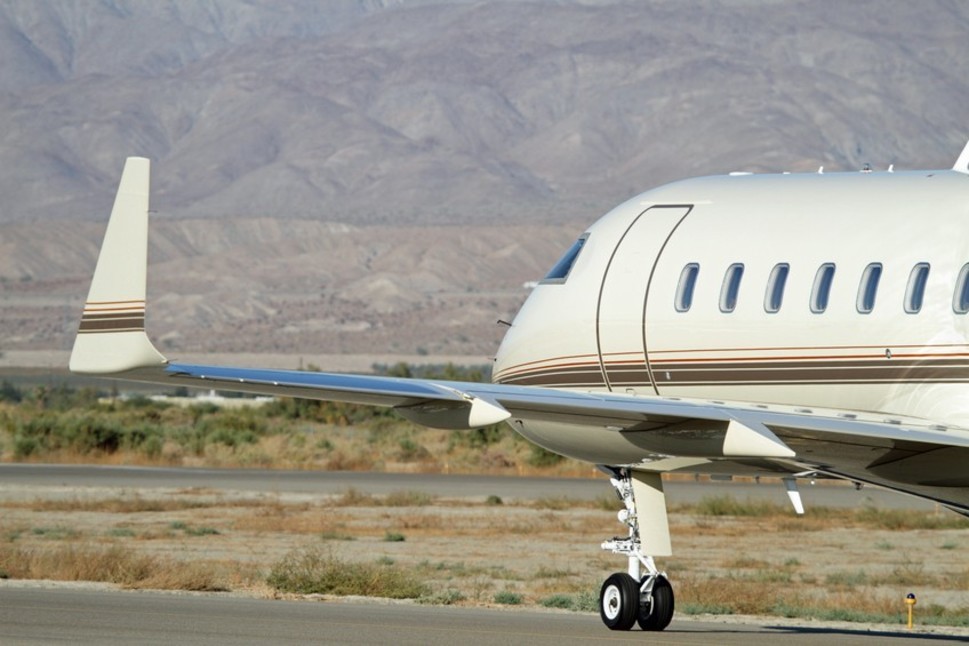 Can you imagine the chaos if different airspace rules applied within different states? Dave Higdon outlines that's why the aviation community must stand with AOPA to get a recent Third Circuit Court ruling overturned...

Long ago in 1958 the US courts ruled in favor of a single set of airworthiness and airspace access with the intention to preempt 50 different states setting their own rules (and thus avoid a cacophony of conflicting regulations). That's why the Aircraft Owners and Pilots Association (AOPA) recently petitioned the Supreme Court to overrule a flawed decision from the US Court of Appeals for the Third Circuit.

We would hope that every aviation group would join in AOPA’s challenge for the same reason.

Aviation can have only one regulatory authority, as Congress envisioned in 1958.

The case in question is Sikkelee v. Precision Airmotive Corp. and it involves the crash of a 1969 model Cessna 172 in North Carolina back in 2005. The engine failed in-flight, and in attempting a dead-stick landing the pilot crashed and suffered fatal injuries.

As often happens, the pilot's spouse sued – in this case the powerplant manufacturer. The claim was that the failure resulted from a design defect in the carburetor. And because the engine was new the year before – and had a new carburetor – the General Aviation Reform Act of 1994, limiting manufacturers' liability to 18 years, did not apply.

The original US District Court that heard the case ruled that there was no design defect in the carburetor because the engine was certified and approved by the FAA. But in April of this year, the US Court of Appeals for the Third Circuit reversed that decision (and its prior precedent) finding that the FAA’s federal regulatory role did not preempt state law standards of care in aviation products liability actions.

Yet in 1999 the same court ruled that the Federal Aviation Act did preempt state liability laws in Abdullah v. American Airlines.

This new ruling – highly criticized by legal scholars but cheered by plaintiffs’ lawyers – allows juries to hold a manufacturer to state design standards, even if the manufacturer satisfied all FAA regulations and the FAA approved and certified the product.

The Third Circuit’s ruling attempts to circumvent scores of past rulings by multiple federal courts upholding FAA preemption, and AOPA's filing is the first step toward getting the Supreme Court to reconcile what seems to be a ruling that ignores the logic used in the majority of cases.

The aviation community en mass needs to step into the case as interested, effected parties to return the regulatory oversight of aviation – aircraft standards, airmen standards, airspace standards – to the logic Congress implied when it passed the FA Act nearly 60 years ago.

The integrity of our airspace regulations and aviation rules hangs in the balance, and a failure to overturn this case will negatively impact every aspect of aviation for the long-term future.