As we set our sights on a New Year in the industry, what were some of the highs and lows within Business Aviation during 2017? Dave Higdon recaps… 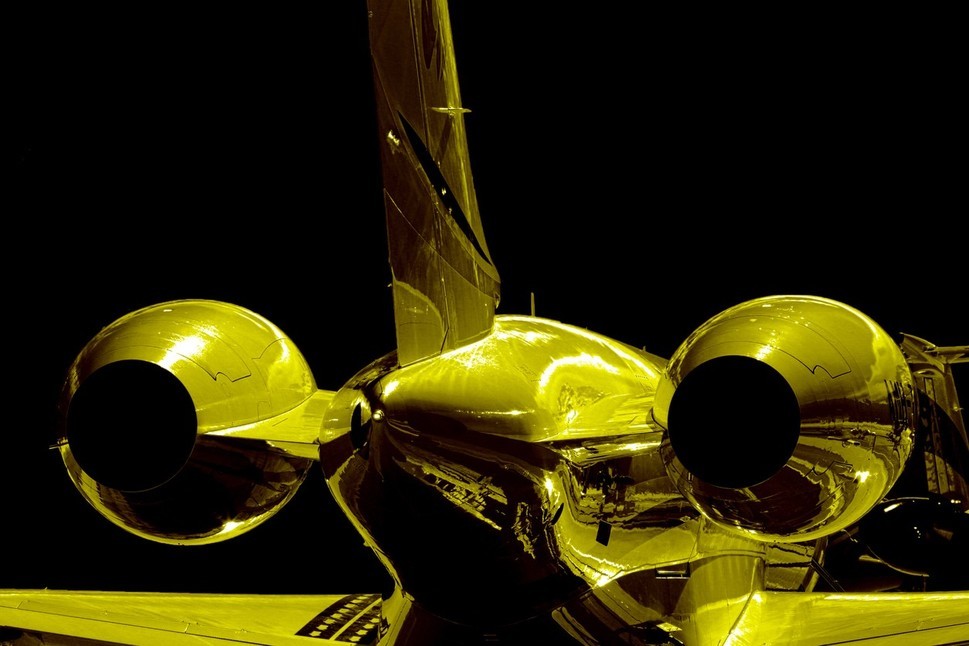 As we set our sights on a New Year in the industry, what were some of the highs and lows within Business Aviation during 2017? Dave Higdon recaps…

Capping a year of industry reflection via this blog series, there was plenty of good, bad and ugly to reflect on within Business Aviation during 2017. Let’s get the bad and the ugly parts out of the way first, and end on a high note to match the hopes we begin 2018 with.

Business Aviation in 2017: The Ugly

One Congressman's vendetta against America's best-in-the-world ATC system started in 2016 and continued unabated throughout 2017.

In a political environment seldom using ‘bi-partisan’ in its language, the 21st Century AIRR Act (H.R. 2997), won approval by the House Transportation and Infrastructure Committee with a 32-25 vote (largely along party lines with Republican members supporting their chairman, Rep. Bill Shuster).

So far the bill continues to struggle for support. In the House, it has yet to be brought to the floor for a vote, (in part possibly because House leaders know a bi-partisan majority of the Senate opposes Shuster's bill). President Donald J. Trump supports Shuster's plan, but has done little to advance the cause.

Business Aviation in 2017: The Bad

Meanwhile, the Trump Administration's spending plan proposes reducing operational spending and supports continued advancement of NextGen. (The document boasts about the benefits already delivered before heading-off into fantasy land about how privatization will solve issues of funding consistency, which is Congress' job).

To quote the document: “The FAA has made solid progress implementing NextGen and delivering more than $2.72bn in benefits to our users, with $13bn in benefits expected by 2020.”

What's bad here is the wholly unsubstantiated claim that ATC practices and technologies are responsible for airline delays when weather (as seen over Christmas weekend in New England) and airline scheduling practices cause the majority of flight delays.

Nothing in Rep. Shuster's plan will change either Mother Nature's weather habits or airline scheduling practices.

Also in the bad column: The closure of some great old airports and the intransigence of the government of Santa Monica in its singular quest to rid its skies of private aircraft.

Business Aviation in 2017: The Good

We can guardedly celebrate the failure of H.R. 2997 to win widespread support. Its contents have spurred an active opposition that should, long-term, keep the bill on the wish list of Airlines for America for decades to come. Among the other good things:

Now what this community really needs is a program aimed at making private flying once again a desired mode of transportation – something to reverse decades of declining pilot numbers, shrinking airport numbers and a General Aviation fleet suffering seemingly unstoppable attrition.

Only then will aviation grow back to its former strength and diversity. Here's hoping that 2018 will see some form of progress towards that end. Happy New Year!