Buying a Jet: The Need for the Long View

Long-term commitment and experience matter in your business jet transaction... 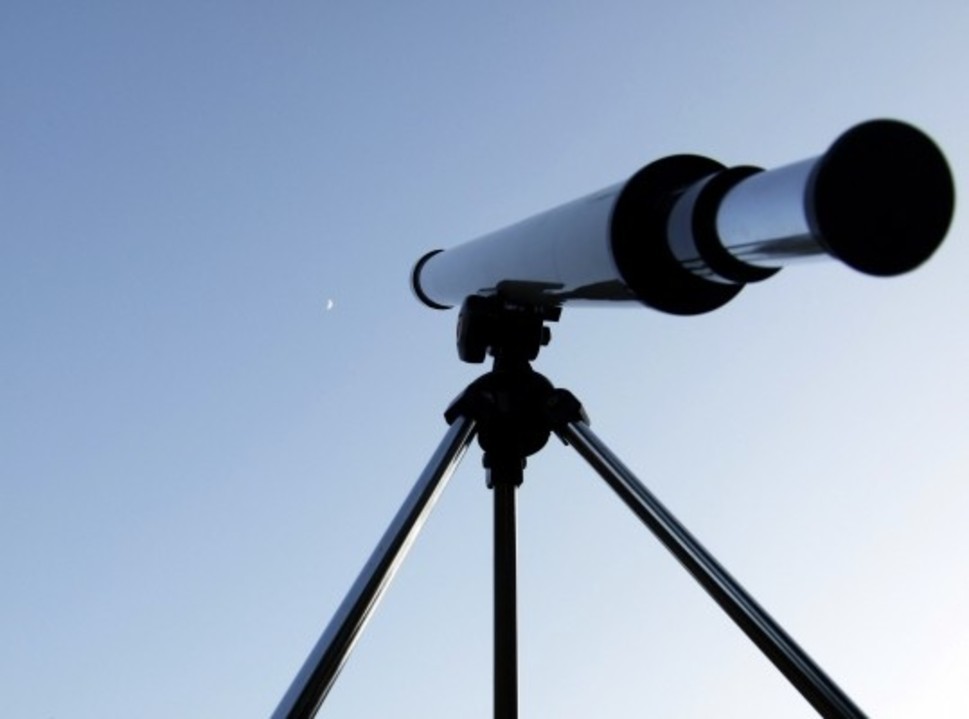 When considering buying a jet, experience and long-term commitment matter – both from you and those you deal with on the transaction, notes Andre Fodor, Director of Aviation, Johnsonville Sausage. A recent experience highlights why…

Following a splurge of orders from China, and the hunger of wealthy Russians and Middle Easterners for fast moving jets over recent years, the United States is back on top as the most viable global market for business aircraft sales.

The sharp fall in oil prices has slowed new aircraft deliveries and caused used airplanes to flood on to the market, which in turn forced residual values down. In China, I suspect it will take time and creativity to bring new traction to that market.

Ultimately, it’s going to take more than incentivized pricing from OEMs to move airplanes. Creative thinking, value added and solid relationships will be ever more important in getting deals moving along an upward trajectory.

If you’ve followed my previous AvBuyer blogs, what I am saying will come as no surprise. I have always placed heavy emphasis on the need of long-term relationships and a service-oriented approach that adds value, synergy and robustness to the aircraft ownership process.

If we look creatively, in just about all business models there are golden crumbs; opportunities to make small changes that aggregate quality. Often these are perceived as insignificant, but when added together they create a polished, sophisticated product bringing enhanced value to the ownership experience.

It’s my belief that more than ever, the long-term relationships built over years of presence in the industry will differentiate who makes the sales. Other flight department managers and aircraft owners will, like me, pause over an aircraft purchase if the sales and technical team have little or no history with an OEM or within a market.

When there are tough issues to be resolved – and there always are – I need assurance someone with influence, staying power and deep rooted connections will get answers and actions on my behalf. Having someone with many years of experience with a company or market adds the comfort layer to the transaction and post-sale relationship that I need.

Let me illustrate the role trust plays in this business. Not long ago, I was involved in the purchase of a large business jet that would operate primarily from one airport. We were looking at long-range jets from several OEMs and favored one particular aircraft that had all the amenities that our principal wanted.

The lead salesperson was a veteran of the market with over 25 years at the same OEM. He understood that his good name was worth much more than a sale at any cost.

This transaction, without a doubt, would represent a major score for their territory if successful, however.

One afternoon, after fielding a torrent of calls and emails that typically come when you’re approaching the final straight of an aircraft deal, my phone rang… It was the lead salesperson, and he’d called to tell me that he’d noticed the airport we were intending to primarily operate from had a weight restriction that would seriously hinder the airplane’s range and operational envelope...

Together with his performance and flight operations team he had researched possible solutions and concluded that this aircraft would not be best suited in the case of our operations; that another brand would be the better choice.

Essentially, the salesperson was prepared to cut from a $50m deal, prioritizing honesty and integrity. He gained my loyalty, appreciation and respect which will generate him years’ worth of referrals and the highest praise. He will also be a main contender in future aircraft ownership deals I participate in!

I will never forget what I learned from an established real-estate agent many years ago. When it’s a hot, emerging market anyone can sell. Take a look to see those individuals who have been around through the down cycles and you’ll find proven commitment and endurance to produce value and quality when making a major purchase decision.

My dad has always advised me to pay attention to seasoned professionals and learn from them. My mother consistently told me to take the higher road as people always remember it. It would make them both proud to know that I not only heed their advice but highlight how right they are in a public forum!