On his Labor Day travels, Dave Higdon found a surprising level of concern among pilots over Congress' typical inaction to keep the FAA open and running... 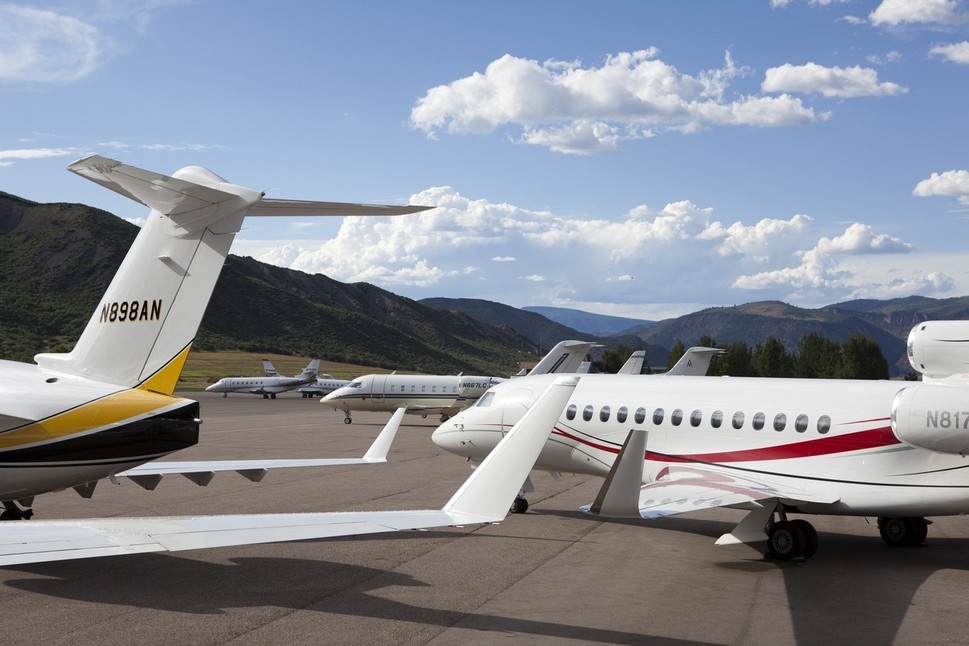 Visiting a couple of small airports on the recent Labor Day weekend brought some surprises for Dave Higdon – not least the level of concern among pilots over Congress' typical inaction to reauthorize legislation and keep the FAA open and running.

Some pilots spoken to failed to recognize that a move in the House of Representatives to privatize the FAA's ATC operations was part of a pending FAA reauthorization bill. They believed the topics to be unrelated – and complained that some House members want to tie together the two actions.

“First, get the FAA the bill it needs to keep running and deal with this privatization scheme separately,” remarked a Missouri-based pilot visiting Stearman Field, near Wichita. A Wisconsin pilot asked why proponents of privatization always seem to try to include it in the reauthorization bill. “They've had years to work on this privatization thing as the stand-alone issue it is,” he added.

However, a corporate pilot from St. Louis offered a different perspective. The Citation jet pilot complained that Congress has had months to act on passing a funding bill for Fiscal Year 2018 – which begins October 1.

“If they don't get their act together and pass a funding bill, we'll get another shut down and billions more dollars down the rabbit hole. They need to raise the debt limit, too,” he added, “all before midnight the night of September 30.”

Everyone spoken with felt like their members of Congress spent too little time meeting with constituents during the five-week recess that ended after Labor Day. “My members know where I stand on privatization,” said a Wichita pilot. “I don't think Kansans have to worry about where our guys stand. It's the rest of the country that worries us.

“For that we all need to keep lobbying our lawmakers with our views, our preferences,” said the Wichita pilot. “We need them to spend more time doing their jobs and less time raising money to keep their jobs.”

On that issue we found no one in opposition.

Keeping the government open, keeping the national debt paid, and keeping ATC in the hands of the FAA. It seemed a universal theme on a warm, end-of-summer holiday weekend at the airport.