US pilots should stand-by to copy an amended flight plan 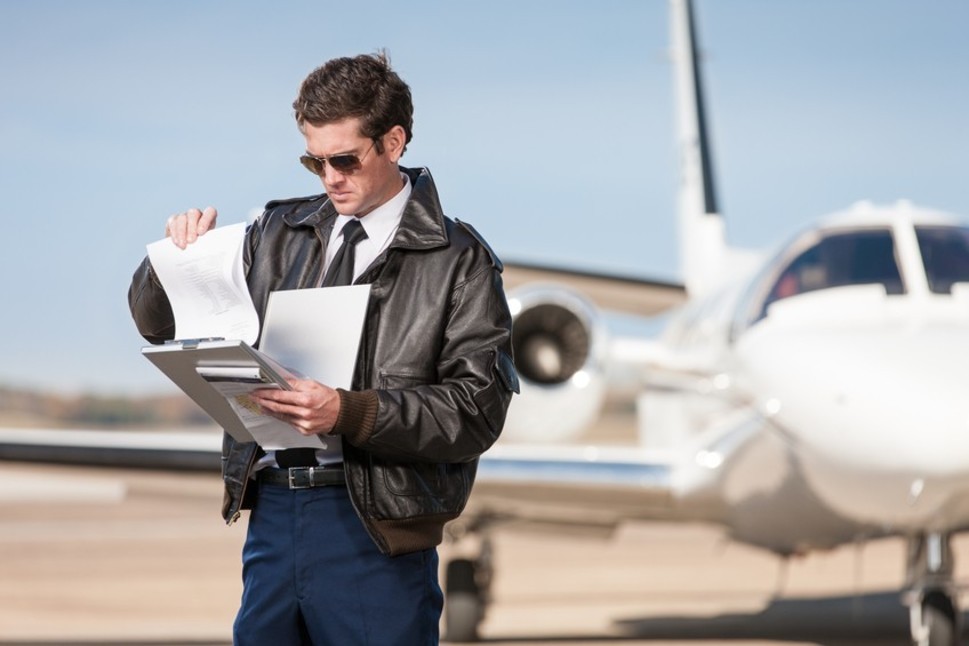 Aviation in recent years brought us many new terms and procedures offering greater efficiency, more direct routes and options unavailable before. The International Flight Plan format being introduced by FAA should be no different, despite some current push-back…

But it's not surprising to see push-back and a touch of 'home-field nationalism' from some pilots concerning yet another change that’s coming soon.

The change involves no new equipment, no visit to the avionics shop – and only the tiniest bit of adaptation.

Starting sometime after midnight (GMT) on January 1, 2017, American aviators will be required to begin using the International Flight Plan format.

Overcoming some of the objections and aligning the logistical needs from the change will give pilots a few additional months to use their old, familiar FAA domestic flight plan form – the one most pilots started using when they started training to become a pilot.

The Time, They Are A-Changing

The change is part of an effort by Flight Service to modernize and streamline delivery of services and align the US system with that used virtually everywhere else that is a signatory to International Civil Aviation Organization standards.

The US long ago became an ICAO signatory but has also frequently gone its own way, citing its larger-than-everyone-else aviation community, flying activity and pilot numbers. Hence, the FAA set a later date for ADS-B compliance than most other countries, only to see other countries meet obstacles which forced some to delay implementation.

The US has stuck with its own flight plan for years, but finally acceded to the benefits of a single-format flight plan for the world. And even then, the FAA's new format, FAA Form 7233-4, FAA International Flight Plan (Revision 7/2015), merely aligns the US to be “similar to the ICAO format”, in the FAA's words.

Nevertheless, in spite of the small differences the new format will allow integration of new capabilities – such as PBN capabilities of a growing number of aircraft.

According to the FAA, moving the start date from October 1 gives Flight Service vendors more time to modify their software for exclusive use of the international format. The transition to mandatory use of the International Flight Plan format for all domestic and international civil flights will occur in the first quarter of 2017.

Guidance to the flying public and updates to all required publications will help ease the transition. Pilots need not wait, though, and may start using the international format now if they desire. The simplified guidance on how to complete an international flight plan is available at www.faa.gov/go/flightservice.

Business Aviation's increasing use globally helped drive the need for this change and in a few years most pilots won't remember why anyone complained back in 2016. But they will be enjoying the benefits that should accompany the switch.