So how far can FAA advance American aviation after Congress finally acts? 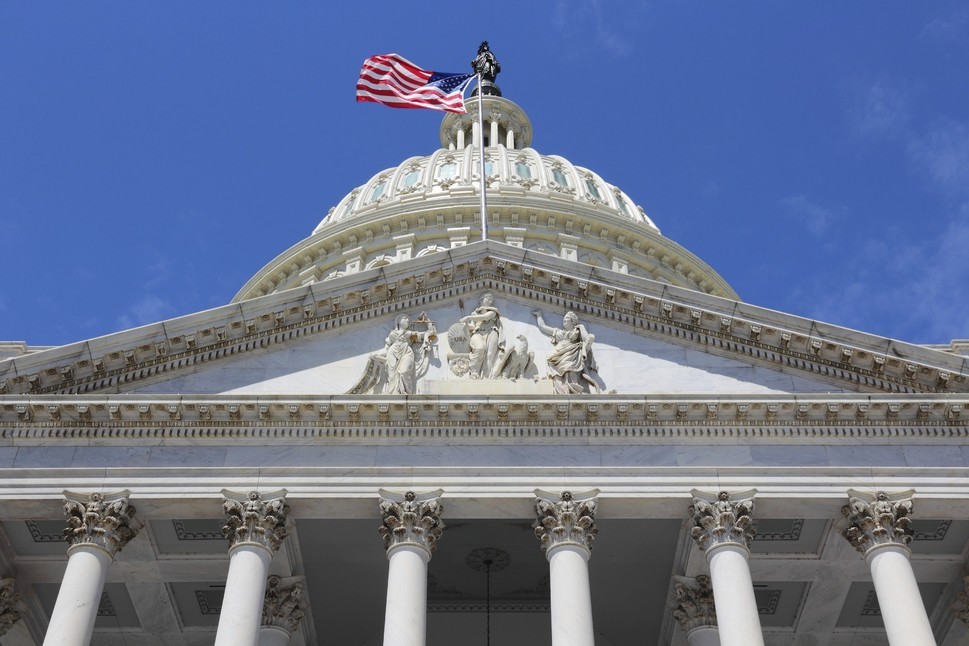 There are a lot of juggling balls in the year for our government, notes Dave Higdon. One of those juggled balls is the FAA. It was running out of time before Congress finally got around to keeping the lights on at 800 Independence Avenue in Washington, D.C…

So what are the new and exciting advances the FAA can work now? Not a lot. As noted, H.R. 3614 did little more than extend the old bill. The following provides a brief look at what the new law does – but, unless stated otherwise, only between Oct. 1 and March 31.

- The eligibility for small airport grants of sponsors of airports in the Republic of the Marshall Islands, Federated States of Micronesia, and Republic of Palau;

- State and local government-compatible land use planning and projects;

- The starting date of authority to propose regulations restricting or prohibiting design features, or operating practices for the commercial space flight industry.

* H.R. 3614 also extends the Vision 100 - Century of Aviation Reauthorization and its authorization for airport development at Midway Island Airport, while the FAA Modernization and Reform Act of 2012 is amended to extend through:

- FY2016 the requirement for an Inspector General report on participation in FAA programs by disadvantaged small business concerns;

- March 31, 2016 - the pilot program under which operators of up to four public-use airports may receive grants for activities related to the redevelopment of airport properties; and

Of course, all these spending authorizations need revenue to operate under this “continuing resolution”, so H.R. 3614 also amends the Internal Revenue Code to extend through the same period expenditure authority from the Airport and Airway Trust Fund, fuel and ticket taxes, as well as the exemption from ticket taxes for aircraft in fractional ownership aircraft programs. So now it's back to the on-going debate over privatization of the FAA's air-traffic control operations...

House Transportation & Infrastructure Chairman Bill Shuster (R-Pa.) announced his plans months ago; he promised a bill – then withdrew his planned legislation...and since then… nothing - until Friday… and Congress joined football season by punting an important job six months into the future.

Until Shuster introduces his bill – which he said would create a not-for-profit entity to remove from FAA's hands the responsibility of maintaining and managing the nation's air traffic services - they're only the busiest in the world, with the most-diverse spectrum of aircraft, operations and airports of any nation.

Government studies give it good marks for its efficiency; only a couple of think tanks (those who support privatizing pretty much everything) and some airlines, support Shuster's idea. Airline pilot groups, General Aviation groups, pilots, aircraft owners, Business Aviation users, FBOs and airports are not so supportive.

The next six months will show us whether the US will follow countries with far fewer pilots, airplanes and operations, or stick with an excise tax-funded, cost-efficient, government-run entity, as opposed to the expensive, bureaucracy-hungry realm of a fee-for-service system alternative.

Or, maybe in six months time, the demands of campaigning to keep their jobs may bring a repeat of this week – with an 11th-hour continuing resolution that kicks the can down the road again. We can do more than hope. We can call, harangue, and insist our lawmakers do their jobs for the common good.