Ground incidents are a leading cause of aircraft damage 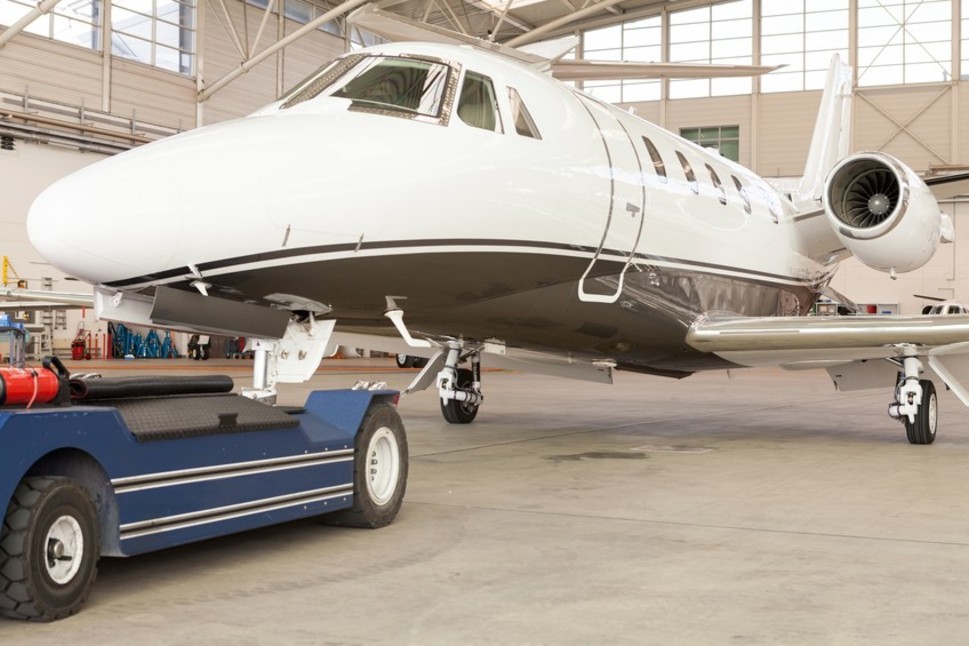 With the publication of VanAllen's study of ground-based aircraft incidents, Dave Higdon revisits this vital Business Aircraft safety topic. But what role can flight crews play in all of this...?

The NTSB’s examination of airline and General Aviation safety noted ground handling and ground incidents to be among its top four, over several years of reports. Most of the transport category aircraft involved needed repair before returning to the line. A smaller percentage – but a larger total number – of General Aviation aircraft needed repair before flying again.

While the level of training, experience and qualification levels that are required to tug airliners on an airport ramp varies widely, in many instances the flight crew precipitated the damaging event.

For example, a certain Learjet captain ignored his marshaler's direction to turn, instead taxiing straight ahead onto rain-softened Earth. The Learjet quickly sank up to the axles of its main landing-gear wheels. That’s bad enough, but the same captain then ignored advice from a tug driver not to extract the jet from the mud – using a chain wrapped around the nose gear!

Mercifully, cooler heads prevailed to prevent that insanity before the nose gear failed – but not without damaging the steering mechanism. It’s fair to say that was a bad day – particularly with the boss sitting in the back…

Ground-based problems still remain according to a study conducted by the VanAllen Business Aviation consulting group, published last week by TNA Aviation Technologies. VanAllen undertook a 24-month study covering 2014 and 2015, surveying 80 aviation departments and FBOs. During the study period 63 percent of the participants did not have a ground event while 37 percent had one or more events.

Further, the study group indicated some of the most common sources of ground events, including:

The higher propensity for a ground event damaging an aircraft than an airborne event isn't news to many who are active in Business Aviation. Two years ago, however, NATA, IBAC and its member organizations collaborated on the creation of the International Standard for Business Aircraft Handling (IS-BAH).

But anecdotal and data-based evidence suggests that a greater involvement by flight crews in monitoring ground handling helps reduce the instances of damaging events. In other words, flight crews should all act as if they're owner-pilots after they land. The extra set of eyes never hurts, and those additional eyes may spot an potential event with enough time to stop it before it happens.

Either way, it’s best to be careful down here!