In Honor of Aviation's Finest

The incredible legacy of those in aviation who survived! 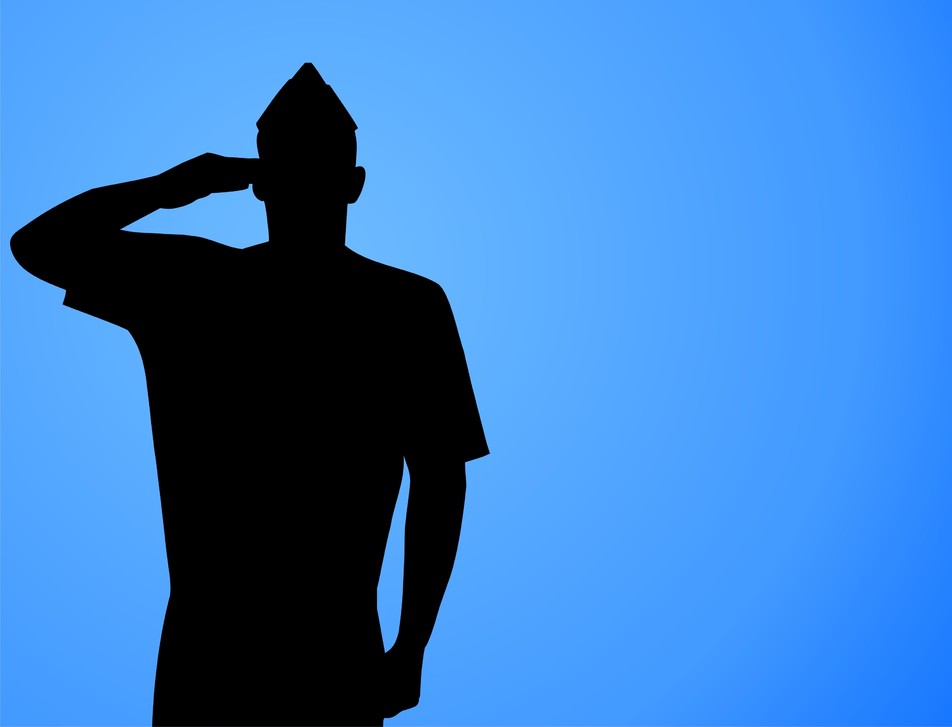 As family, friends and strangers honor those who fell in combat this Memorial Day Weekend with visits to graves, memorials and parks commemorating their sacrifices, let's take a moment to remember also those who served and survived, suggests Dave Higdon…

Consider where our aviation world would be without those who fought and lived to launch the age of aviation. Without the surviving veterans it would be impossible to imagine aviation achieving the robust, diverse and valued activity we know it to be today.

Our first aviation veterans served as reconnaissance observers in the Civil War of 1861-1865. Those brave souls floated aloft in tethered observation balloons, and proved so valuable that observation balloons became a fixture in wars right up until the 20th Century.

The Wright Brothers flew their first two-place machine in 1908, built to specifications from the US Army. The military envisioned the airplane as a new mobile form of reconnaissance. Then, in 1911 an Italian pilot made the first recorded combat reconnaissance flight in a powered, fixed-wing aircraft during Italy's war with Turkey, and by the end of 1914 aircraft were being specially equipped with weapons – the first fighters and bombers.

Soon we had Ace pilots and a new dictionary of terms for maneuvers used specifically for air-to-air combat; the die was cast. By World War II aggressor powers believed in, and applied the value of air power. The Battle of Britain, Pearl Harbor and the Battle of Midway forever changed America's beliefs, and the US ultimately dominated the skies in all the theaters.

It's the survivors of those conflicts to whom aviation today owes gratitude.

Those survivors provided the foundation for today's aviation industry. They filled slots in the early airmail service of the Golden Years; they filled the cockpits of the earliest airliners. After World War II they fueled a boom in Commercial and Private Aviation; propelled the creation of a better airways system and reliable air-navigation systems.

Today we work and play in the sky, connecting the globe for the good of all.

The greatest monument to their post-war contributions to aviation will long live in the skies, on airport tarmacs, in FBOs and maintenance shops.

While we honor the fallen this Memorial Day, after honoring them remember to thank those who lived to build the world's most active and homogeneous aviation community. We salute them all: those still with us, those who passed after surviving their conflicts, and those who didn't live to see the great things their victories gave the world. Salute!