Dave Higdon highlights The Aviation Funding Stability Act of 2019. What is it and how would it create stability for the Federal Aviation Association, protecting it from future government shutdowns? 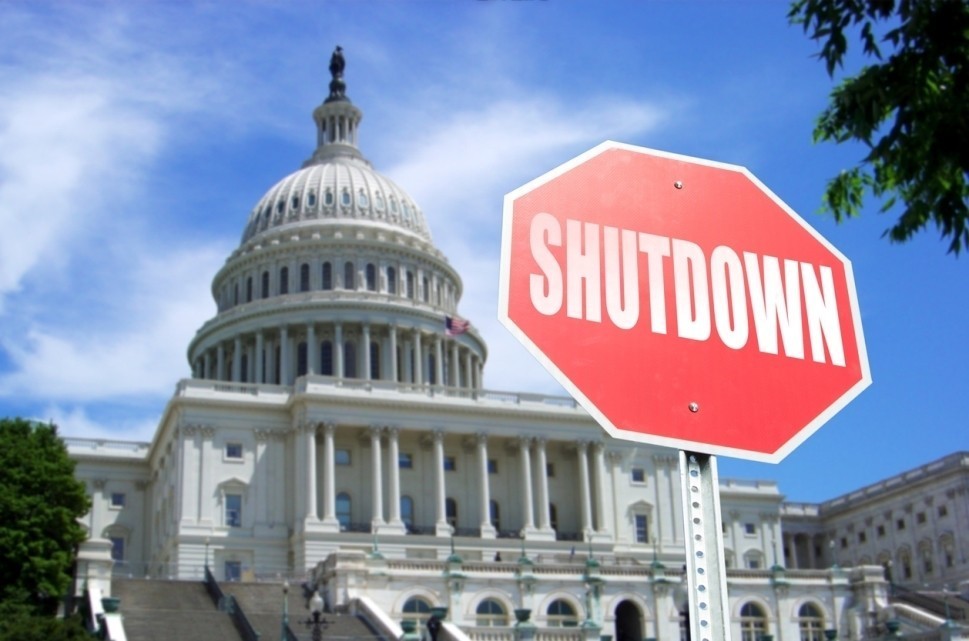 Dave Higdon highlights The Aviation Funding Stability Act of 2019. What is it and how would it create stability for the Federal Aviation Association, protecting it from future government shutdowns?
Kansas' junior senator took news of the damage wreaked on the aviation industry to heart during the recent 35-day, record-setting partial shutdown of the government. Sen. Jerry Moran (R-KS) last week introduced ‘The Aviation Funding Stability Act of 2019’ in the Senate, matching a bill introduced in the House of Representatives on February 8.
Introducing the House bill was Rep. Peter DeFazio, (D-OR), chairman of the House Committee on Transportation and Infrastructure, and subcommittee chair Rick Larsen (D-WA).
Both pieces of legislation seek the same outcome: To create an access to the Airport and Airways Trust Fund (AATF) to continue to pay for all FAA operations and personnel.
Shortages of controllers (who worked without pay during the shutdown) grew with the length of the shutdown as increasing numbers of controllers called in sick.
Elsewhere, certification programs suffered delays or stopped, and renewals of critical ratings stopped.
And another job that was interrupted was ongoing work to fix a flaw in the Boeing 737 MAX8 that was discovered in the investigation of the October 29, 2018 Lion Air Flight 610 crash in Indonesia. The FAA and Boeing pursued a solution to a misfiring feature of the airliner's Maneuvering Characteristics Augmentation System (MCAS).
Work to fix MCAS stopped when the partial shutdown started on December 22 and the pause continued until after the shutdown ended on January 25. The second MAX8 crash (Ethiopian Airlines Flight 302, also thought to stem from the MCAS) occurred on March 10. Corrective work remains unfinished.
Now the Boeing 737 MAX8 fleet is grounded worldwide. But we'll never know whether Boeing and the FAA might have found a fix before the second crash occurred.
The Aviation Funding Stability Act of 2019
The move to insulate FAA from the effects of future government shutdowns have grown out of the problems suffered during this most recent one. The Aviation Funding Stability Act of 2019 would authorize the FAA to continue to draw from the AATF during a lapse in government funding.
The AATF independently generates enough revenue to sustain all of the agency’s programs without a general fund contribution. In the event of a government shutdown, this legislation would allow the entire agency to operate at current funding levels – no Congressional action would be necessary.
“Critical functions at the FAA can be suspended during a shutdown, causing significant issues for aircraft manufacturers and regional airports, and – importantly – passengers needing to get to their next destination quickly and safely,” Moran recently stated.
“Previous shutdowns have affected every function of aviation and air travel and have specifically harmed regional airports and put a strain on air traffic controllers nationwide.
“While I’ve long said that we must avoid government shutdowns, it is necessary to pass this legislation that would provide much-needed certainty to those who rely on the FAA.”
Within the aviation community the House and Senate bills enjoy broad support. Opponents caution that the bill could encourage other lawmakers to target the AATF for non-aviation causes – or that some lawmakers will move to end the general fund contribution altogether.
But there's no question this legislation holds promise to prevent the disruptions to the FAA's valuable work which suffered in past shutdowns. Congress should pass The Aviation Funding Stability Act of 2019 and set the agency on the path to needed stability.