Lateral Thinking on the Latitude

What will be the ripple effect of Cessna’s new business jet? 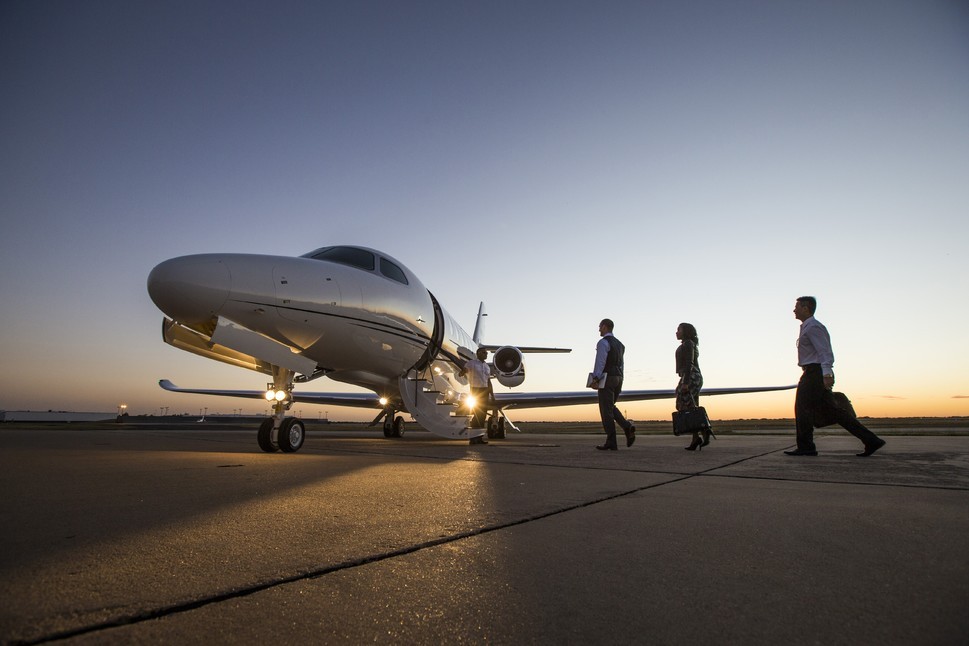 With the recent announcement of FAA certification of the Cessna Citation Latitude and the beginning of deliveries to customers expected later this year, Terry Spruce delves into the impact this jet could have...

Acknowledging that it can be difficult to say specifically how a model will impact the market, Rollie Vincent of Rolland Vincent Associates said, “In general, new product development helps to stimulate demand, encouraging owners and operators to trade-in and (for the most part) trade-up from their existing aircraft.

“The pricing, performance, cabin and other features of the Latitude are well positioned to appeal to Citation Excel, XLS, Hawker 800/900, and even Sovereign customers of which there is a large pool. To the extent that these owners and operators trade-in their Cessna Citation jet against a Latitude, we should expect to see additional inventory for sale amongst these models, and by association, more attractive pricing for buyers considering pre-owned purchases.

“We think that the Latitude could be one of the most successful Citations in Cessna’s product family,” Rollie predicts.

“Finally, customers have an option to stay within the Citation family and have access to a very comfortable, flat-floor walk-around cabin. With more than 6,000 Citations in the fleet, our view is that the Latitude is a ‘big deal’ that should fuel the Textron Aviation coffers with orders for many years to come. It is a very appropriate and competitive response to Embraer’s Legacy 500/450 challenge to Cessna’s leadership in the mid-size business jet market.”

Asked the same question, but declining to speculate on the prospects for its new aircraft, a spokesperson at Textron Aviation told us, “Deliveries of the newly-certified Citation Latitude are expected to begin in the third quarter of this year…Many new aircraft transactions involve a trade, so anytime a new aircraft enters the market there is the opportunity for activity in the used aircraft market impacting specific aircraft availability.”

Brendan Lodge, Business Development Director at JetBrokers Europe offered, “In my view the Citation Latitude is going to be a fantastic business aircraft at an attractive price to customers,” adding that the Latitude sits in the niche which includes the Learjet 60.

“It’s going to be a player and might ultimately undermine the Citation Sovereign, but I think Textron have given that some thought. I expect it will be very popular in the charter market where it is likely to steal charters from the Learjet 60 and Hawker markets.

“The Latitude is an attractive aircraft with a more comfortable cabin and will compete with the Bombardier Challenger 300 and Embraer Legacy 450 and 500. Cessna has a major advantage with the brand loyalty of its customers, too. The Citation Latitude is a next generation aircraft with a clean sheet design which will have quite a lot of impact on the market.”

Given what has been said by these three key industry professionals, it appears we can expect the Citation Latitude will be a very successful business jet.

When deliveries begin, we can also expect an increase in the availability of used aircraft from those manufacturers in the same market over the next few months or years, resulting in some attractive pricing for buyers of used jets for sale within those markets.

Just as important, though, what are your thoughts on the impact of this jet? Has our panel of professionals called it right, or are there other dynamics at play here that haven't been covered? Let us know…