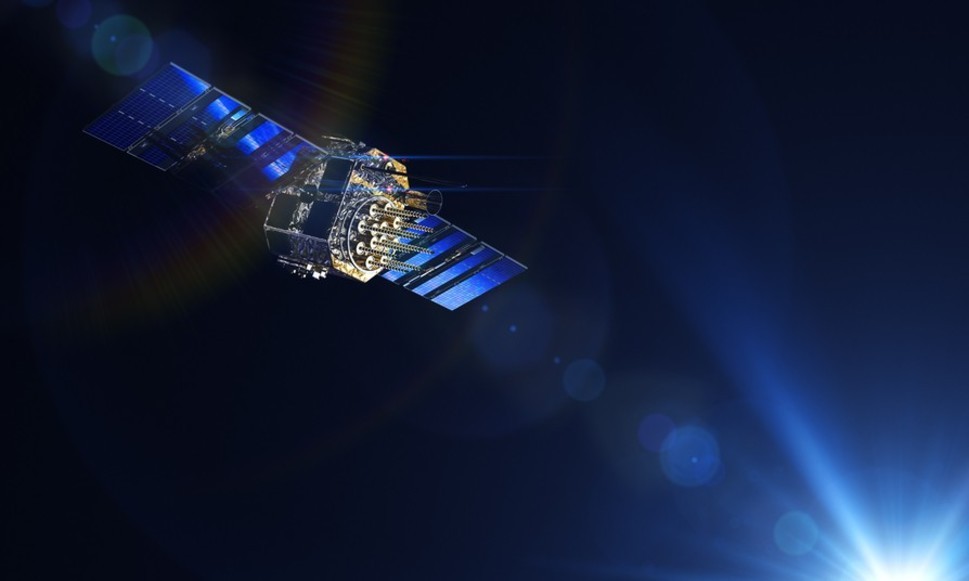 Today, eyes look beyond our atmosphere to bring the same benefits of ADS-B-based air-traffic surveillance coverage to the expanses of the airspace beyond the reach of existing systems that use WAAS GPS, notes Dave Higdon, including the oceanic regions.

Late last month the Flight Safety Foundation (FSF) produced a paper titled ‘Benefits Analysis of Space-Based ADS-B’ that shone a spotlight on using ADS-B technology to extend surveillance coverage to the vast expanses of the planet where placing ADS-B ground stations would be extremely difficult or impossible.

To quote the FSF, “Experts interviewed for this report believe it may introduce a step-change in improving the safety of oceanic operations”. The technology is already in use, thanks to a company called Aireon, which established the very kind of space-based ADS-B discussed in the FSF paper.

Aireon's system places ADS-B transceivers on orbiting Iridium Next satellites. Those transceivers detect the broadcast from ADS-B-equipped aircraft and transmit that data to compatible ATC providers. For those satellites to receive ADS-B data, the aircraft needs an antenna mounted on top (as opposed to the bottom as is common with existing ground-based ADS-B networks).

And Aireon is already signing customers.

A second company – ADS-B Technologies – has developed a different take on space-based ADS-B in the form of ALAS (ADS-B Link Augmentation System) which employs a special transceiver installed in ADS-B-equipped aircraft to broadcast ADS-B data to orbiting GlobalStar satellites. Again, those transmit the data to ground stations then to ATC-authorities. The ALAS option allows for encrypting aircraft data to protect the user and the system integrity.

In addition to improving the flow of aircraft traffic over oceans and remote parts of the world, the adoption of space-based ADS-B surveillance would also improve the notification and search accuracy when an aircraft goes missing – as has happened a number of times in recent years.

Having this level of accuracy for air-traffic management and for search-and-rescue would be a plus for all involved – with a minimal amount of additional investment by operators. It could be done without adding a special system to send aircraft operating data in a continuous stream.

With global airline traffic and passenger counts forecast to double in the coming decades, space-based ADS-B offers the potential to improve the world of flight on multiple levels. That’s a worthy goal all around…