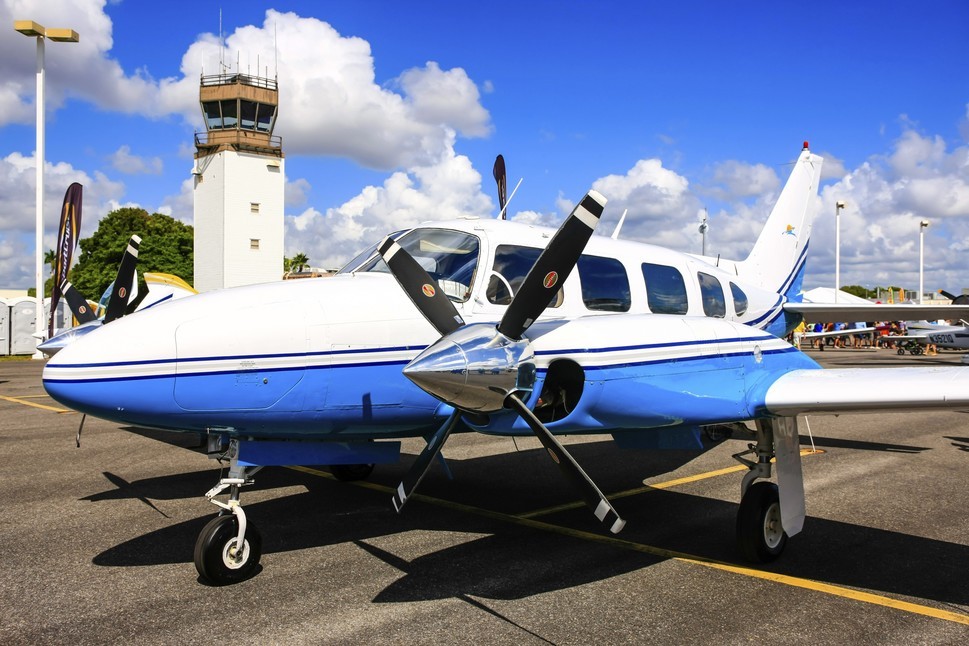 General Aviation showed its vitality and strength last week with a pair of events in the Sunshine State. Dave Higdon blogs his thoughts from the Schedulers & Dispatchers Conference and Sebring Expo…

The Business Aviation segment and, at the other end of the spectrum, the sport-flying segment showed hints of the significant overlap between the upper-end and the entry-level of General Aviation.

In Tampa, record attendance buoyed the National Business Aviation Association's annual Schedulers & Dispatchers Conference (SDC) when it opened January 19. SDC also boasted an enhanced level of activity and information for its audience. Over 2,800 attendees and 517 exhibitors participated while dozens of education sessions and multiple networking events were provided.

NBAA added many new features to SDC2016, among them increased focus on humanitarian efforts in support of the host city in the form of a food packing event for Feeding America Tampa Bay. About 200 conference attendees volunteered time to pack 800 bags of food so needy families would have food for the weekend. But SDC has a history of public-benefit efforts and this was the sixth year the conference collected gently used business clothes for local charities (4,379 garments amassed, nearly triple the 2015 record tally of 1,500 items).

The SDC delegates showed once again that Business Aviation's contributions to America's vitality go well beyond the main mission of efficiently moving people and parts to where the firms need them – and the depth of NBAA's philanthropic activities is a stellar example of how BizAv benefits the nation and the world.

Further south, the 12th Annual US Sport Aviation Expo opened at Sebring Regional Airport (KSES) the day after SDC2016 and closed a day later on Saturday, January 23. Although Friday's weather prompted cancellation of that day's activities, Expo had already set a record for the number of exhibitors and the strong sampling of personal and sport aircraft.

More than a few business aviators and delegates to NBAA's SDC took time to divert to the grass-roots aviation event.

As long-time aviation community members know, aviation produces a variety of areas for people to 'cross pollinate', if you will.

Many sport and personal aircraft pilots also fly for business, while many business pilots covet their personal and recreational flying.

The entry level of aviation serves as fertile ground for cultivating new pilots, some of whom later move up from the simple piston singles of their beginnings to more-complex, higher-performance aircraft and beyond to business-turbine machines.

Aviation needs, indeed thrives on the diversity. Think of sport aviation as some of the seed corn of tomorrow's business aviators and you'll catch my drift.

More in Common than Different...

Interestingly, delegates to SDC2016 and Sebring Expo shared in their opposition to a topic of debate in Congress: Reauthorization of the FAA with a new privatized ATC structure funded by user fees.

Both events drew comments ranging from overt anger to bafflement that a few in Congress refuse to acknowledge past defeats for the idea – and a growing recognition that much of FAA's problems stem from lawmakers' failure to perform their jobs in a timely, thoughtful and beneficial manner. That's one of private aviation's strongest traits and one needed to push back against this unwise proposal. In private aviation, whether we’re flying a two-place sports plane or a multi-million dollar business jet, we're all in it together!